Schedule and Price of bus tickets to Villarrica

Villarrica is located in the Cautin province in La Araucanía region, 760 kilometers from Santiago. It’s an area where tourism is lived throughout the year because of its privileged location close to lakes, mountains, forests and rivers, highlighting in summer time where it receives a large number of visits for all the activities that are possible to do in cultural areas and sports.

In its origins the city was linked to the mining activity of gold and silver but nowadays its main activity is in the tourism field. The city has several green areas, in which the autochthonous species stand out. In its main square you can actually see a sample of the vegetation that prevails in the area, being located in the historical center that was the center of the city in the colonial period. Other squares are in the coastal avenue and populations of the commune. It is also possible to observe part of its native flora in the main avenues like Pedro de Valdivia and Gerónimo de Alderete avenues.

Near Villarrica, in the mountain range of the Andes is the Villarrica Volcano which with its 2,847 m is the typical postcard of the city that steals all eyes. This is one of the most active volcanoes that can be visited and ascend to its summit. On its slopes are ski centers which are highly frequented in winter for skiing and snowboarding. In its surroundings there are other volcanoes like the Quetropillán with 2.382 m and the Lanin with 3,747 m.

The national parks that are located nearby are a great attraction for its rich flora and fauna and the beautiful landscapes that it delivers as the Villarrica National Park which has 65.000 hectares and the Huerquehue National Park with 12.500 hectares. Nearby is the Lican Ray spa which is very crowded in summer due to its warm waters. The river Toltén is also part of the attractions in which it is possible to practice sport fishing. The historical center of the city possesses a rich contemporary architecture in spite of being the sixth oldest city of Chile, this because given the numerous battles that were carried out in its territory destroying it. Some important buildings are the cathedral of Villarrica, the Municipality and the Diocese of Villarrica, as well as the Yatching Building, Villarrica Mirador and the Don Eulogio building.

To get to Villarrica you can buy your bus tickets at PasajeBus.com with Jet Sur Buses, Andesmar, etc. 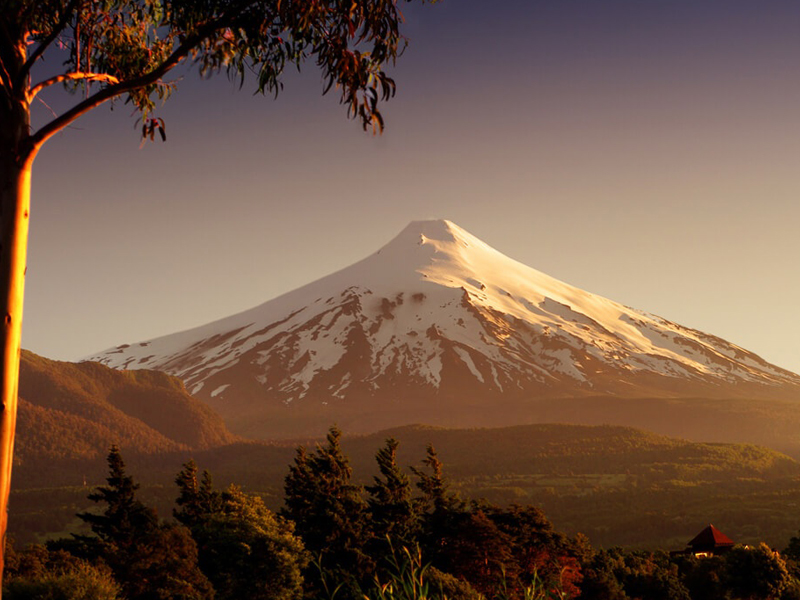 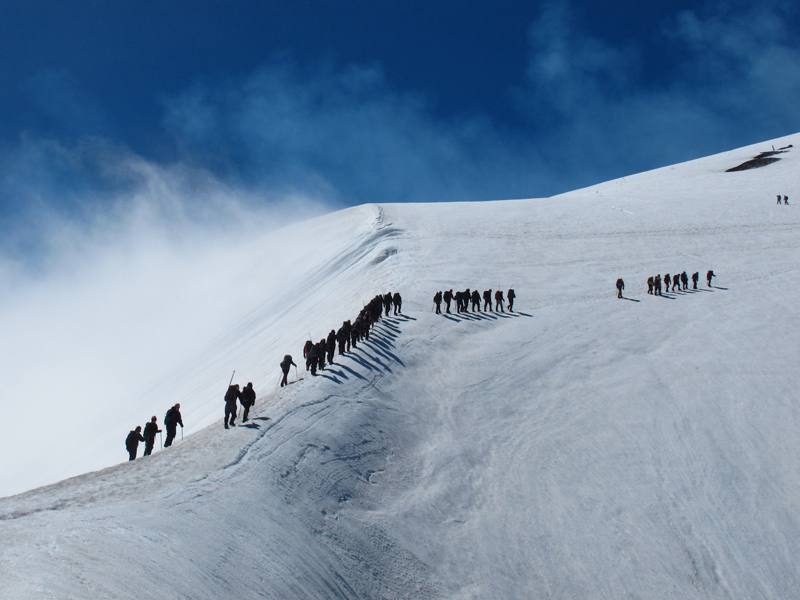 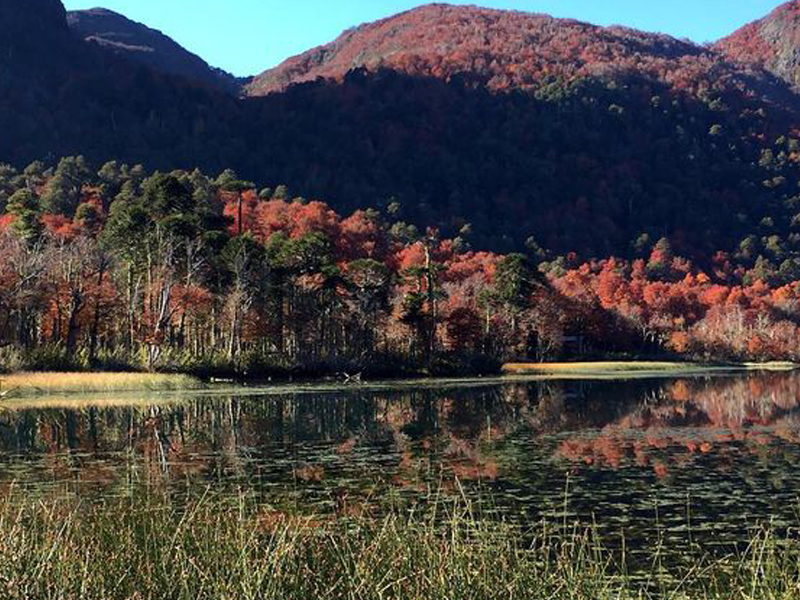 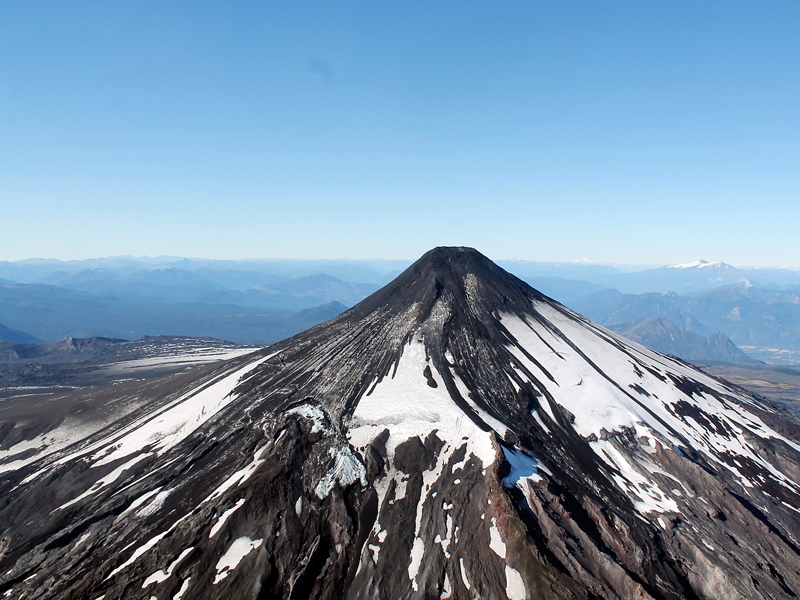 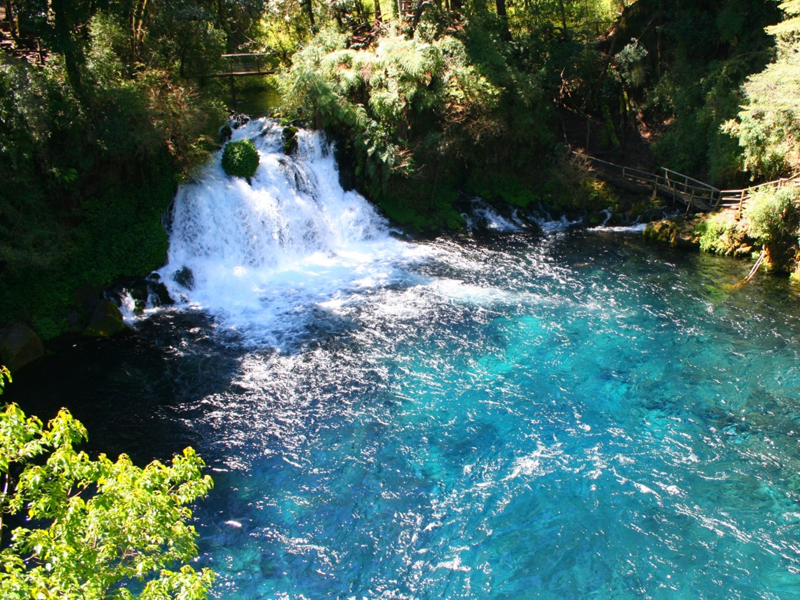 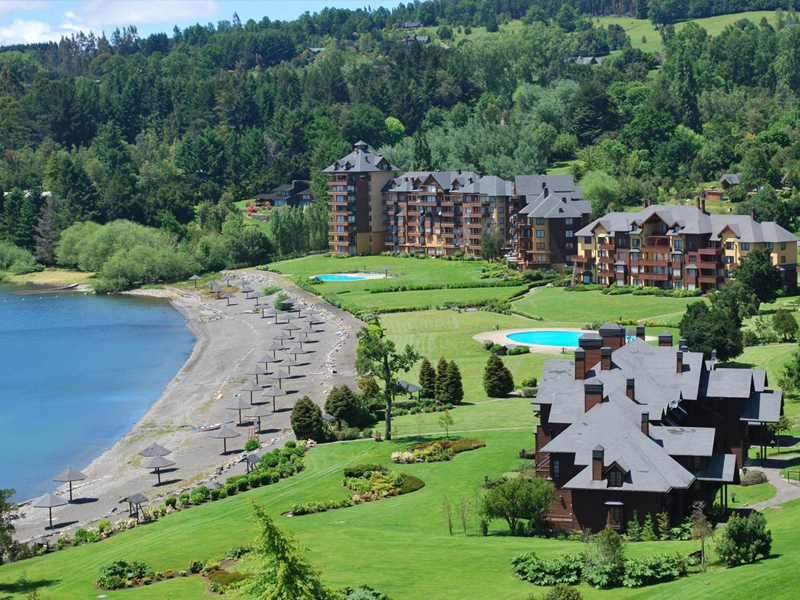