Schedule and Price of bus tickets to Valparaíso

Valparaíso is the capital of the Valparaíso Region, being one of the most important tourist destinations in Chile. Less than two hours away from Santiago, it is the headquarters of the National Congress, the Chilean Navy, the National Council of Culture and the Arts, among other state institutions.

The city of Valparaíso was the first commercial port in the country and has been declared in 2003 as a "Cultural Heritage City of Humanity" by Unesco mainly for its invaluable architectural wealth. The city grew spontaneously along the 45 hills that compose it. In its picturesque and colorful streets, you can find hundreds of stairs, funiculars and its characteristic architecture always in bright and vibrant colors, that make this an unique place in the world. It’s an spectacle for the beautiful views of its bay that can be seen from its viewpoints such as Portales, Esperanza, O'Higgins and Marina Mercante or from the Paseo 21 de Mayo, Yugoslavo, Gervasoni and Atkinson and Dimalow that at New Year's time are full of people waiting to see and enjoy the beautiful pyrotechnic show of the city that runs along the entire coastline from Valparaíso, passing through Viña del Mar, Reñaca and reaching Concón.

It is considered a natural amphitheater because it is located in a bay surrounded by hills where a large part of the population is concentrated. Among its main tourist attractions are the tours of Cerro Alegre and Cerro Concepción where you can appreciate the English-style architecture of the place and some of the most beautiful murals that brighten its streets. Also on Cerro Polanco you can see the work of different artists and climb the only vertical elevator in the city open to the public. The Open Sky Museum located on the Bellavista hill with 20 murals by renowned world-famous artists such as Roberto Matta also stands out.

Something characteristic of the city are its elevators that allow to climb the hills of the city at a very low cost and of which 16 of them were declared National Historical Monuments. Some of them are the elevator: Barón, el Peral, Polanco, Concepción, among others. In addition to this, its trolleybuses, electric public transport vehicles that run through the city plan, stand out.

Valparaíso is located 123 kilometers away from Santiago, and can be accessed through Route 68. At kupos.com we take you to this beautiful town with the companies Pullman Bus, Pullman Costa Central, EME Bus, Bus Norte, Andesmar Chile and Expreso Norte.

If you want to travel by land but in a different way, carpooling, or car sharing, is another travel alternative when you are looking to travel comfortably, safely and for less money. With kupos.com you can access the available travel routes that take you to Valparaíso, as well as you can move within the city using carpooling, paying the same or even less for quality mobility in a shared car.

Once in the city of Valparaíso, apart from carpooling, you can also mobilize by buses, a popular urban transport that covers almost all the internal routes of the city. Another important means of transportation is the Valparaíso Metro which has 20 stations and from the last one you can access to the Limache Viejo sector and the towns of Olmué, La Calera and Quillota. In kupos.com you can find all the available carpool routes, and pay through the app with any card or in cash.

kupos.com is the platform where you find all the transport options to get to and get around Valparaíso. 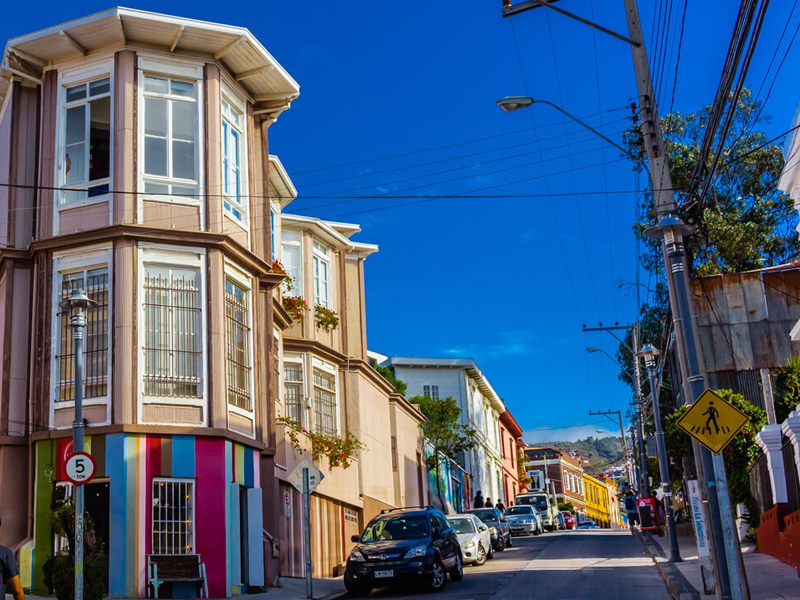 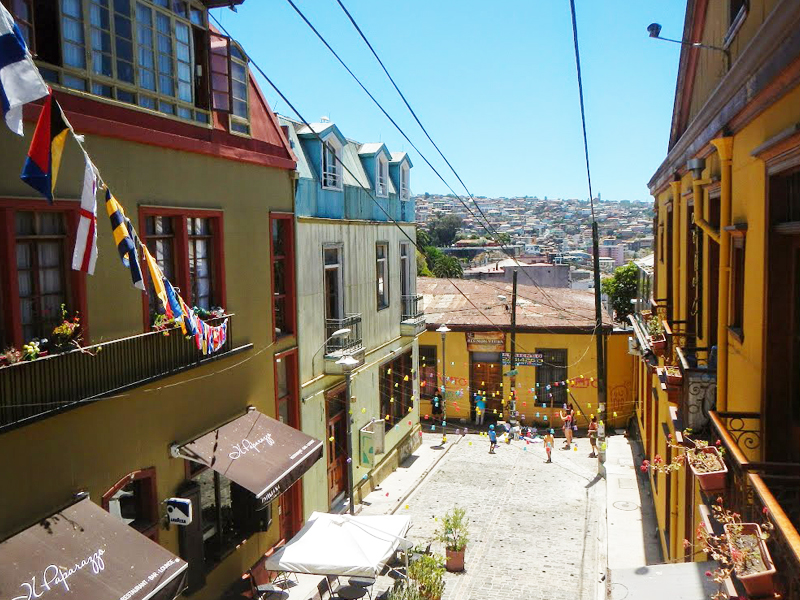 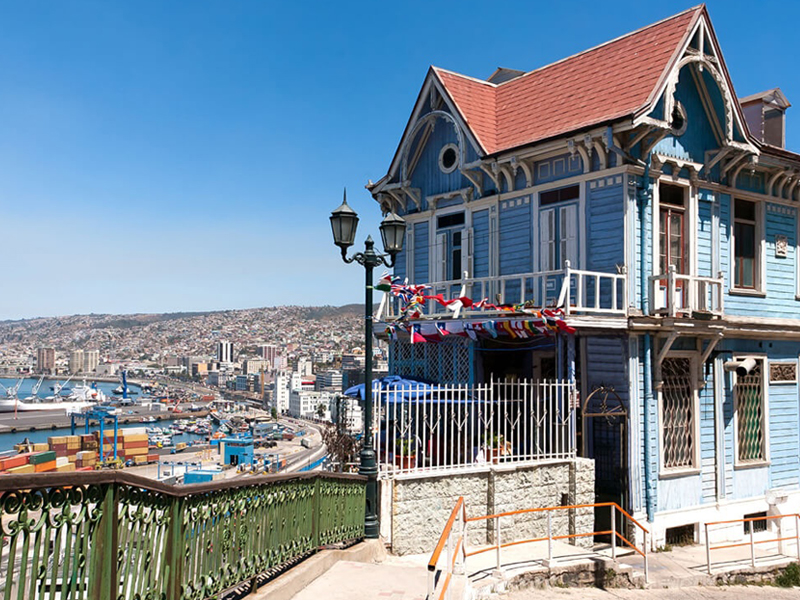 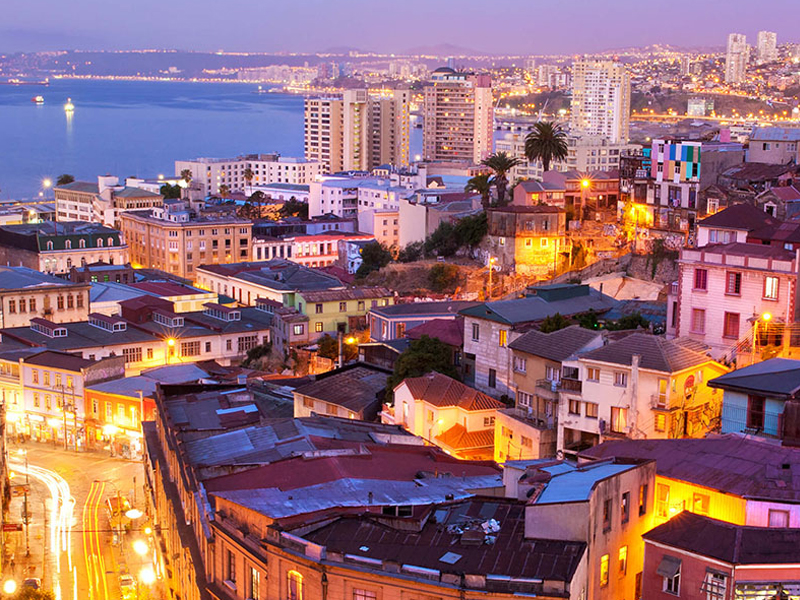 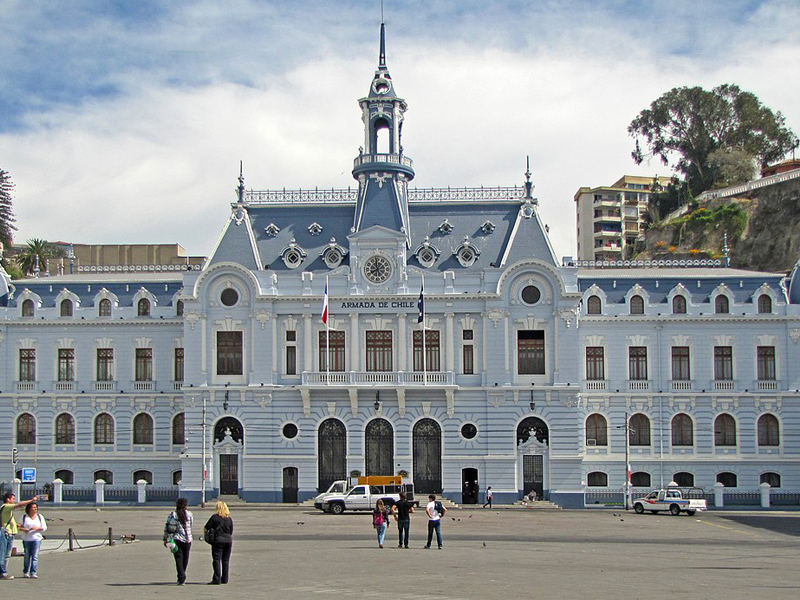 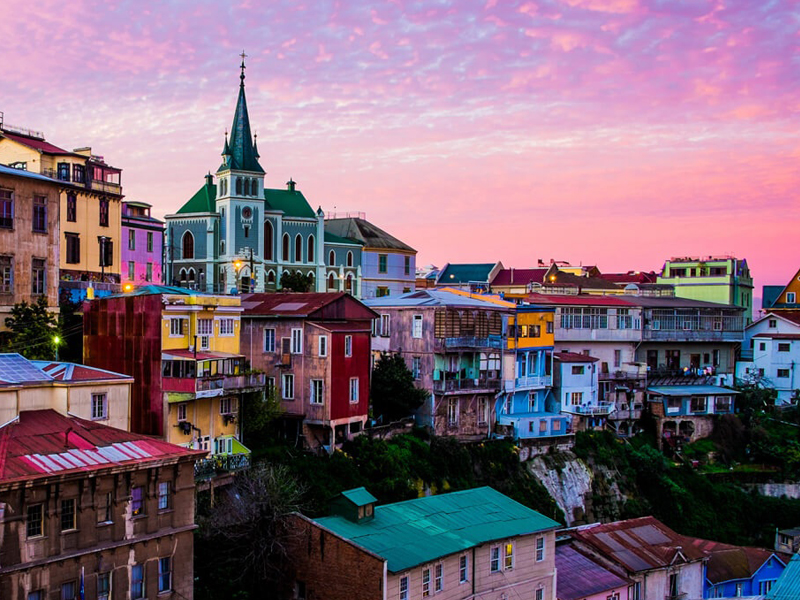