Schedule and Price of bus tickets to Valdivia

Beer, wood and paper are the three most important elements in the economic development of Valdivia, better known as the City of Beer. This beautiful coastal city was founded in 1552 by the Spanish colonizer Pedro de Valdivia, being one of the first cities in Chile, currently it is the capital of Los Ríos Region.

In colonial times this was known as "the key to the southern sea" due to its strategic location for access to the Pacific Ocean, hence during the colony forts were built to protect from enemy attacks, or from the indigenous people of the zone.

Valdivia is a city that stands out for the combination of Mapuche and European roots, which creates an optimal environment for tourist and cultural activity.

In La Perla del Sur, as it is also known, important celebrations are held such as La Semana Valdiviana, which takes place the last week of February to honor the years of foundation. There is also the Valdivia International Film Festival, which has been held for 23 years and is one of the most relevant cinematographic activities in all of Chile.

Culture is an important topic for Valdivians, hence the city has exhibition halls such as Ainilebu or the El Austral Cultural Center. Similarly, the Austral University of Chile has several museums such as the Maurice van de Maele Historical and Anthropological Museum and the Valdivian Museum of Contemporary Art.

In 2016 Valdivia was recognized by the Organization of American States (OAS) as the American Capital of Culture, which aims to help to understand various characteristics of the cities and towns of the continent. In this sense, Valdivia emerges as a representative of national and regional diversity, showing a common cultural heritage. This undoubtedly made it possible to establish new bridges of cooperation with the other cultural capitals of the world.

The main access to the city is by air through the Pichoy Aerodrome, which is located 32 kilometers from the city of Valdivia.

The main land access is through the Panamerican highway number 5, and at kupos.com we take you to Valdivia with the bus lines Via Tur, Buses Jet Sur, Bus Norte, Pullman Bus, Buses Tepual, Buses Ivergrama and Buses Ríos.

But if you want to travel by land but in a different way, carpool, or shared car, is another travel alternative when you are looking to travel comfortably, safely and for less money. With kupos.com you can access the available travel routes that take you to Valdivia, as well as you can move around the city using carpooling, paying the same or even less for quality mobility in a shared car.

Once in the city of Valdivia, apart from carpooling, you can also mobilize by buses, a popular urban transport that covers almost all the internal routes of the city. In kupos.com you can find the available routes, and pay through the app with any card or in cash.

kupos.com is the platform where you find all the transport options to get to and get around Valdivia. 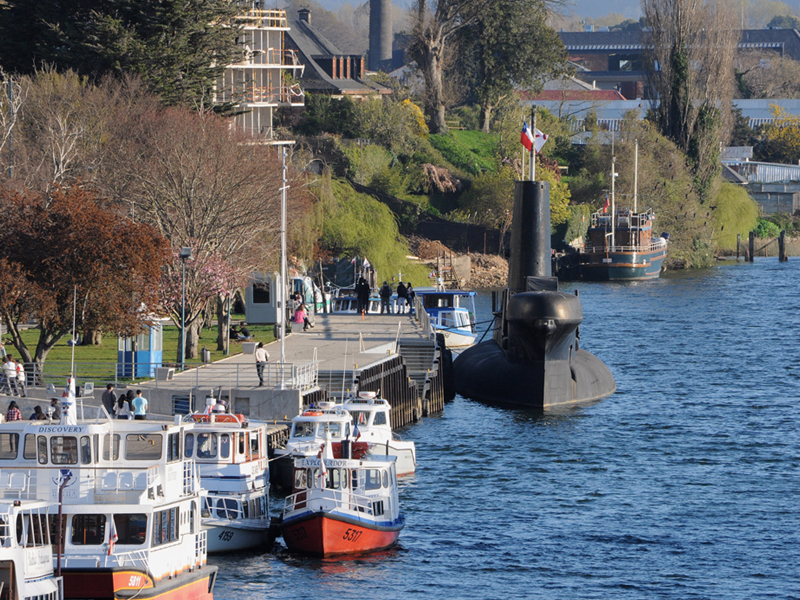 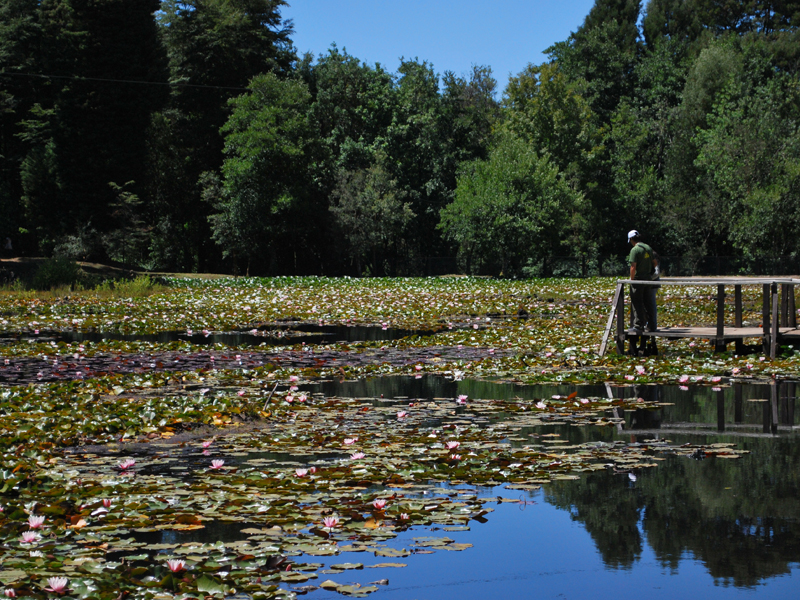 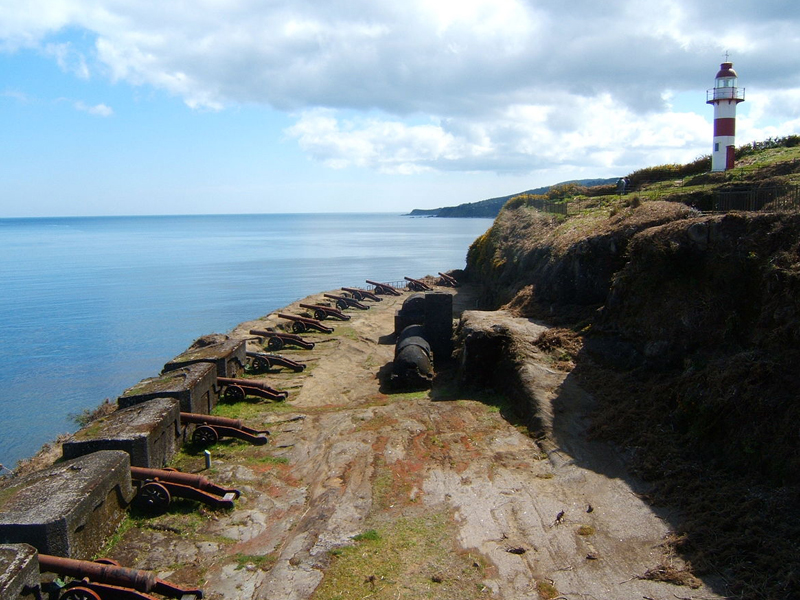 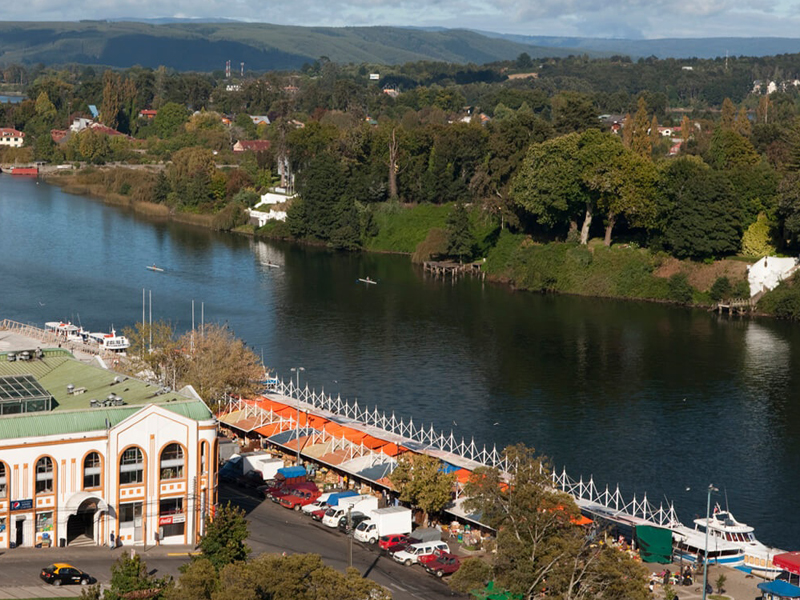 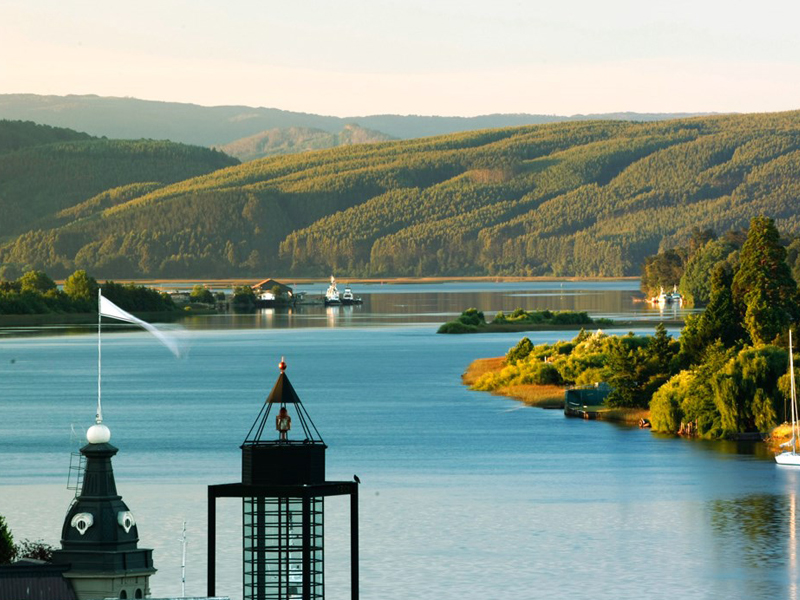 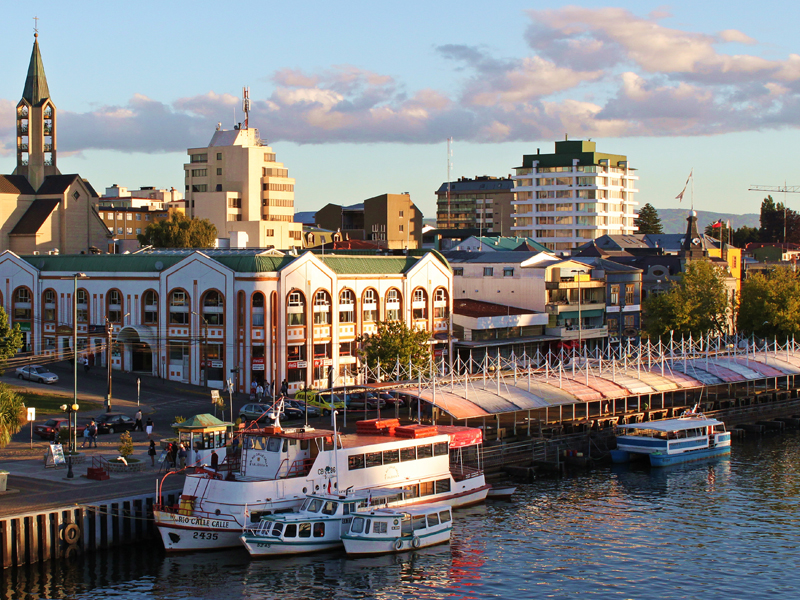