Schedule and Price of bus tickets to Temuco

Temuco is the capital of the Ninth Region and was founded in 1881 by Manuel Recabarren, who, taking into account the strategic position in the central valley of the Araucanía Region, considered it an ideal place for the settlement of the population.

Located 675 kilometers from Santiago, this city has a rich culture, since in its lands was forged the Mapuche culture that until today can be found in sectors of the region. It’s one of the cities with the greatest real estate and hotel capacity in Chile; here can be found several national and regional museums, as well as other tourist attractions, which are visited by hundreds of tourists every month: the Araucano Museum, the Pablo Neruda National Railway Museum, the Pablo Neruda Huellas patrimony route that seeks to make known the the poet's passage through the city between 1906 and 1920, and the Cerro Ñielol Natural Monument, one of the most emblematic and protected natural areas of the region that is located just blocks from the city's main square.

Its climate is called temperate oceanic rainy which is characterized by rainfall throughout the year that intensify in winter, with an average annual temperature of 11°C, ranging between 3°C and 22°C.

The city has several green areas, being the aforementioned Cerro Ñielol Natural Monument the main lung, being also different places such as: Recabarren Square, Dagoberto Godoy Square, Teodoro Schmidt Square and parks like Germán Becker Park where the Stadium with the same name is located being the main sport center of the region and the sport house of the city team Sports Club Temuco, and the Waterfront Park of the Cautín.

From Temuco you can access to a large number of places and a tourism that seeks to position the region as a leader in adventure tourism which is intensified thanks to the beauty of its landscapes and that make the city a favorite destination for Chileans and foreigners during all year. There are two main areas that can be accessed from here: 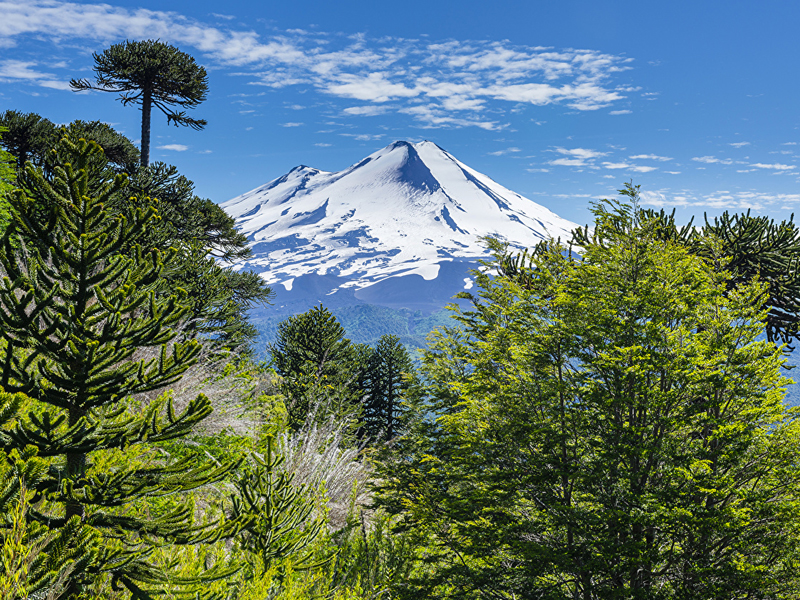 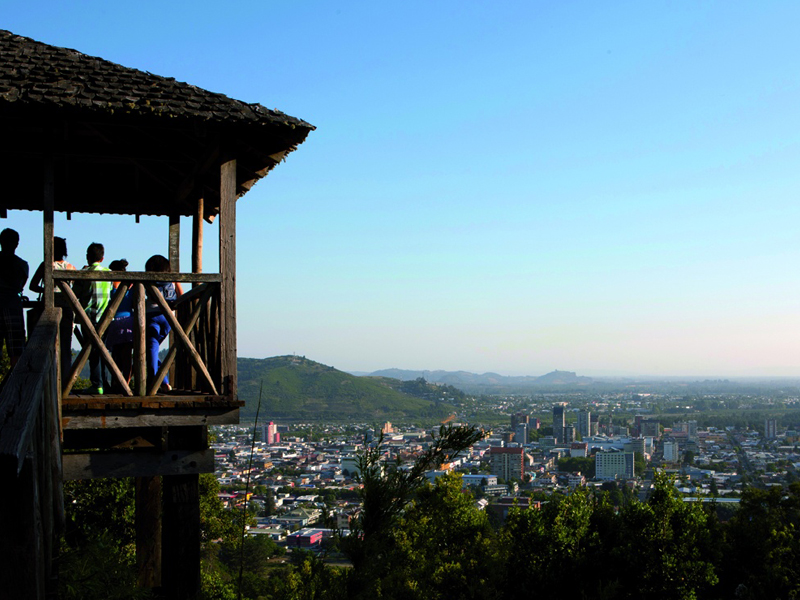 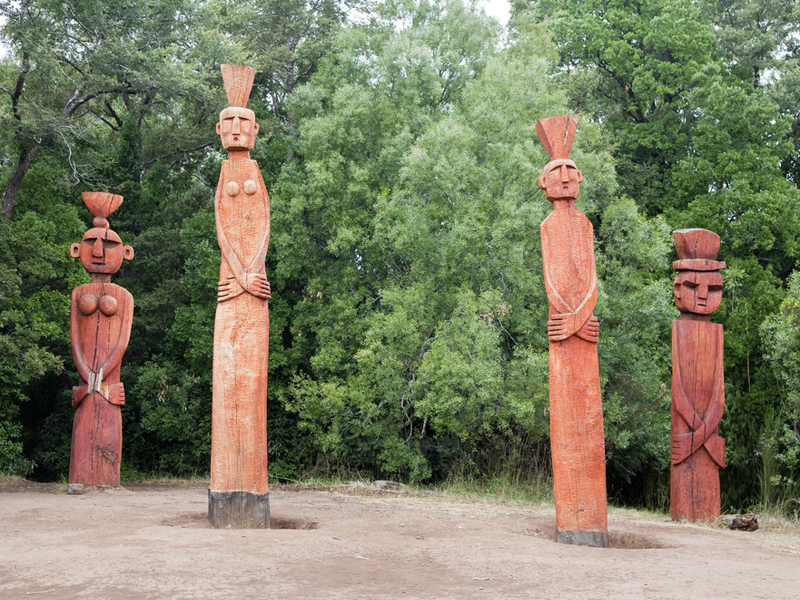 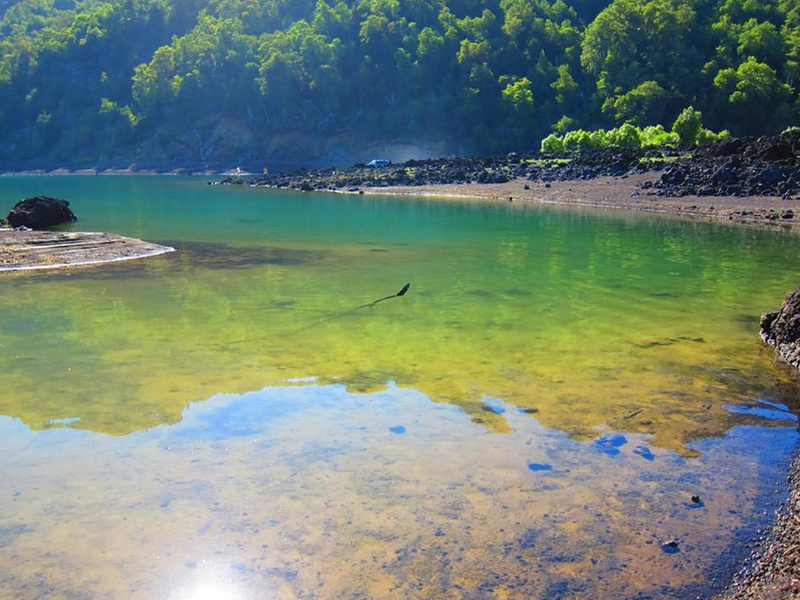 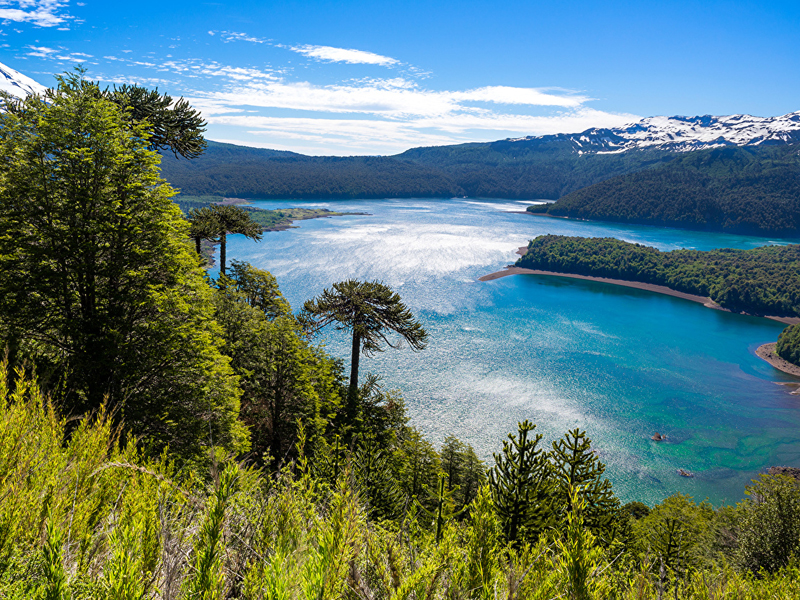 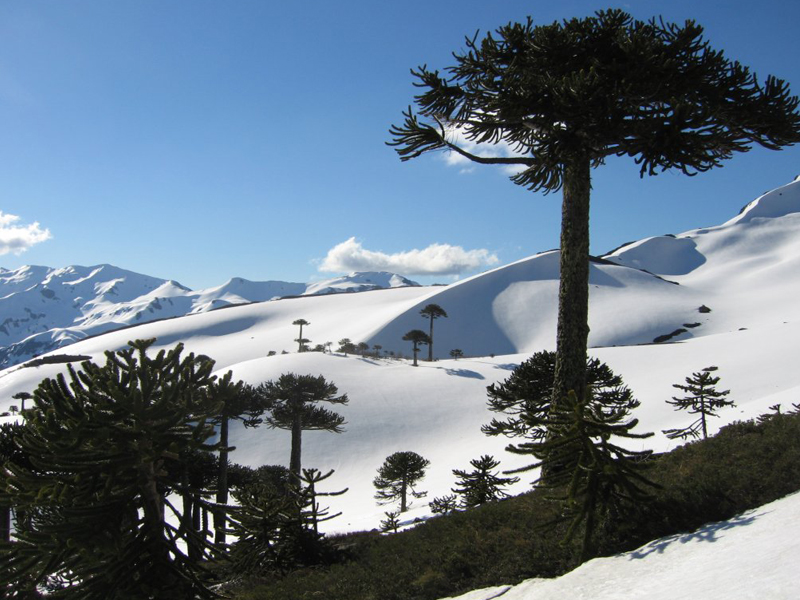