Schedule and Price of bus tickets to San antonio

San Antonio is located in the province of San Antonio, in the Valparaíso Region, being considered one of the most important ports in the country and at kupos.com we tell you what you need to know to get there and get around in this beautiful town on the Chilean coast .

The port of the city was built in 1910 and has meant the development of the city, being today the main economic activity of the commune and therefore provides the largest amount of work in the area. It has four terminals that work for general cargo, bulk cargo, chemical and one specialized in containers and sulfuric acid. The particularity of its bay that has allowed the development of this activity is that it is protected from the north winds by the Centinela hill.

The crane used in 1982 for its construction was declared a National Historic Monument in 1995, being the oldest coal crane in the country and it was brought from Lyon, France. Today it is a tourist spot in the city and is popularly known as the “grandmother of the city”. The Panul Lighthouse, which has a height of 8.8 meters, is also an attractive point that allows guiding the ships in their entry and exit from the port of San Antonio. Here there is a meteorological station that belongs to the Chilean Navy.

In the center of the city it is possible to visit the Municipal Museum of Natural Sciences and Archeology, that seeks to promote research in the area and disseminate the heritage, being open to all public. It has four stable rooms with samples of zoology, archeology, geology and paleontology, and a temporary exhibition room. It has more than 8,000 collectibles, highlighting its large skeletons of marine mammals such as the blue whale, its aquariums and a garden with native species of the sector. It also has a center for the rescue and rehabilitation of wild fauna.

From the waterfront, on the Bellamar passage, it is possible to watch the port and fishing activity, being in it the north access to the Arauco San Antonio Mall and the Pacific Casino. In the cove Pintor Pacheco Altamirano, you will find the city's fishing market where you can find fresh products from the sea and take boat rides on a journey to the port facilities. Some viewpoints that allow you to have a panoramic view of the city and its bay are the one found on Cerro Cristo de Maipo and on Cerro Centinela. Also from the 21 de Mayo viewpoint you get a beautiful view of the city.

The Llolleo sector has attracted attention for its excellent climate, being in its square the Ombú tree that has more than 100 years of life and that according to the locals has medicinal properties so it is known as the tree of the heart, especially for relieving heart conditions which has led him to be known worldwide. A meeting point where various cultural activities are carried out is the Folklore Square where every Sunday folkloric groups from the commune meet in order to make the Chilean traditions known to tourists.

The gastronomy of the place stands out with its dishes based on seafood and the influence of oenology in its preparations with local producers of boutique vineyards such as the Casa Marín, Amayna, Lo Abarca, Matetic and Malvilla vineyards. In fact, a large part of the wines are produced in the Leyda Valley, counting this sector with a designation of origin, which has attracted important vineyards to the place.

You can find bus tickets to San Antonio at kupos.com with Buses Bahía Azul and Pullman Costa Central. If you want to travel by land but in a different way, carpooling, or car sharing, is another travel alternative when you are looking to travel comfortably, safely and for less money. With kupos.com you can access the available carpool routes that take you to San Antonio, as well as you can move around the city using carpooling, paying the same or even less for quality mobility in a shared car.

Another way to get to San Antonio is with the Train of Remembrance, the 110-kilometer trip is an invitation to travel and to enjoy the landscapes of the Chilean countryside, as it passes through the Cordillera de la Costa and the sea . The train leaves from the Central Railway Station located on the Alameda avenue of Santiago, and the trip to San Antonio lasts 3 hours and 30 minutes. Remember that at kupos.com, the platform that integrates transportation in Chile, you can also book and pay for all train trips offered by Tren Central.

Kupos.com is the platform where you find all the transportation options to get to and from San Antonio. 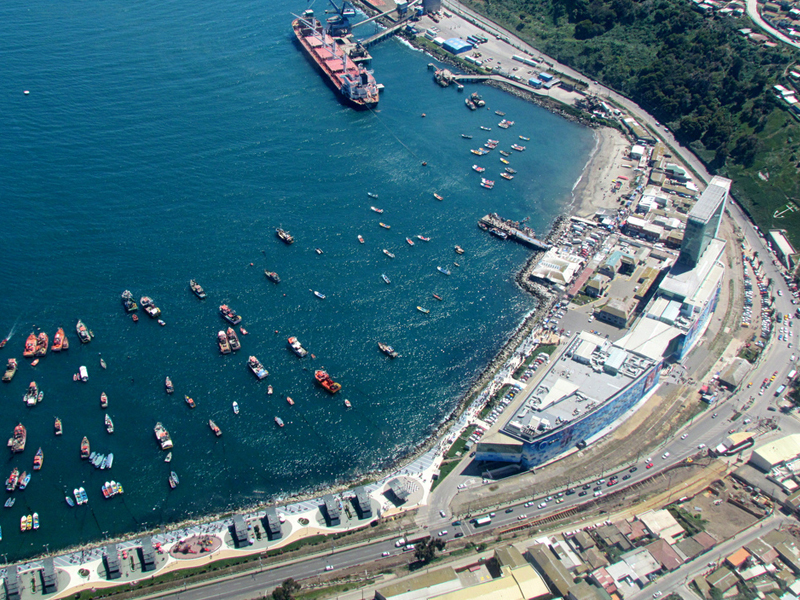 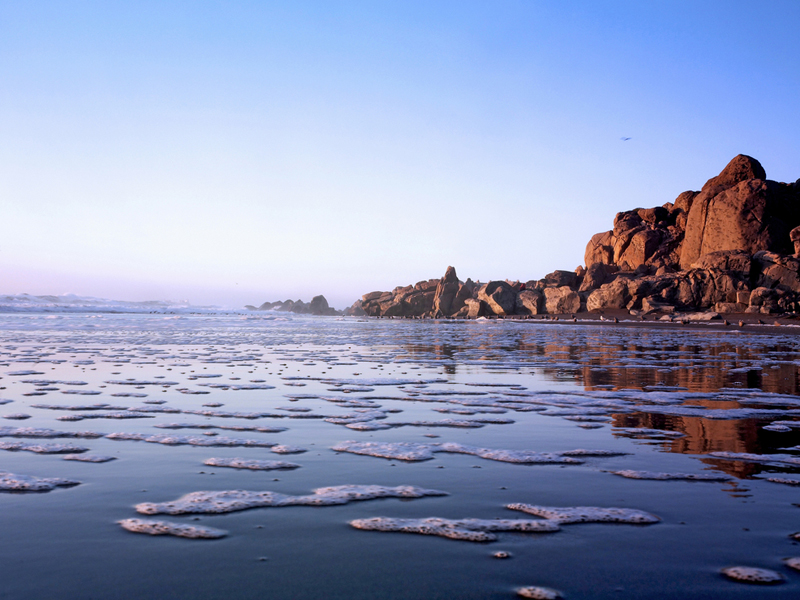 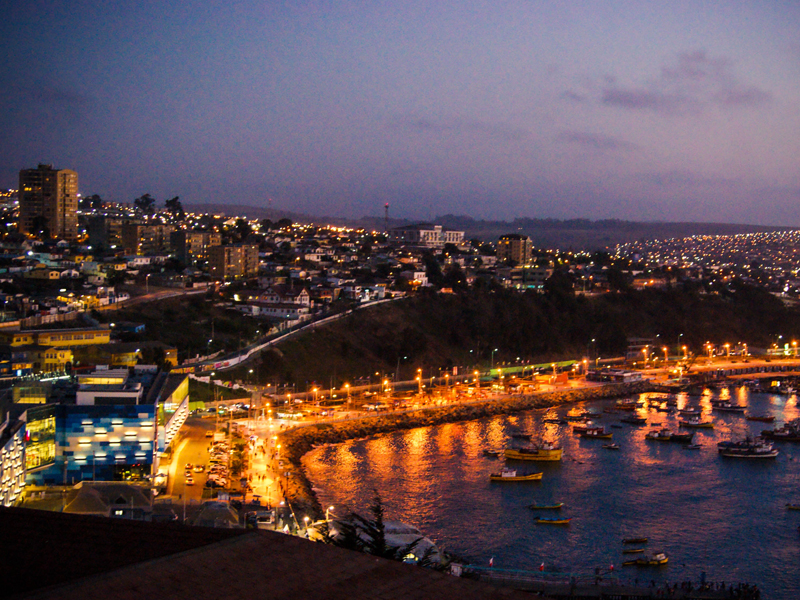 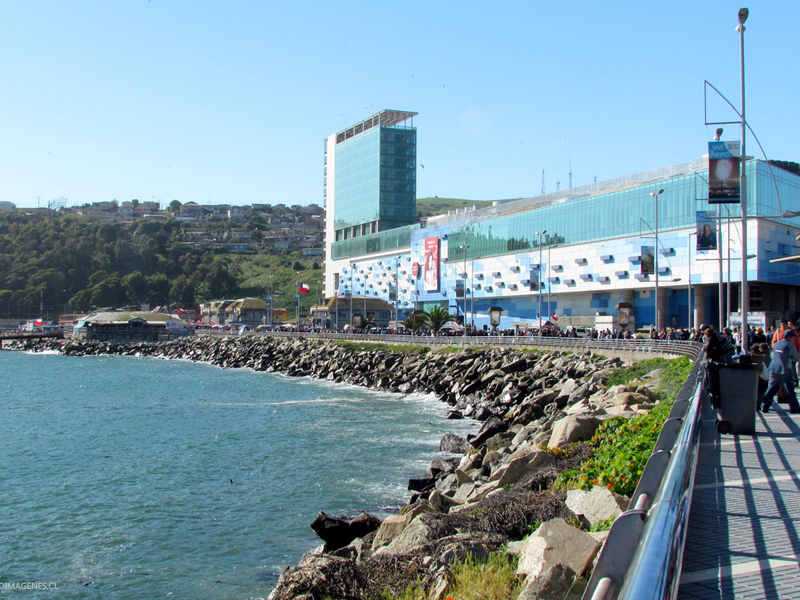 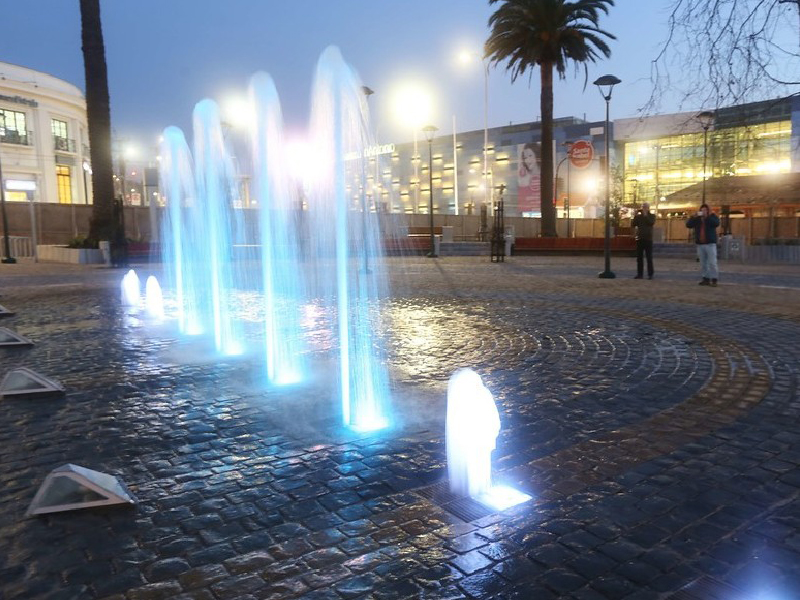 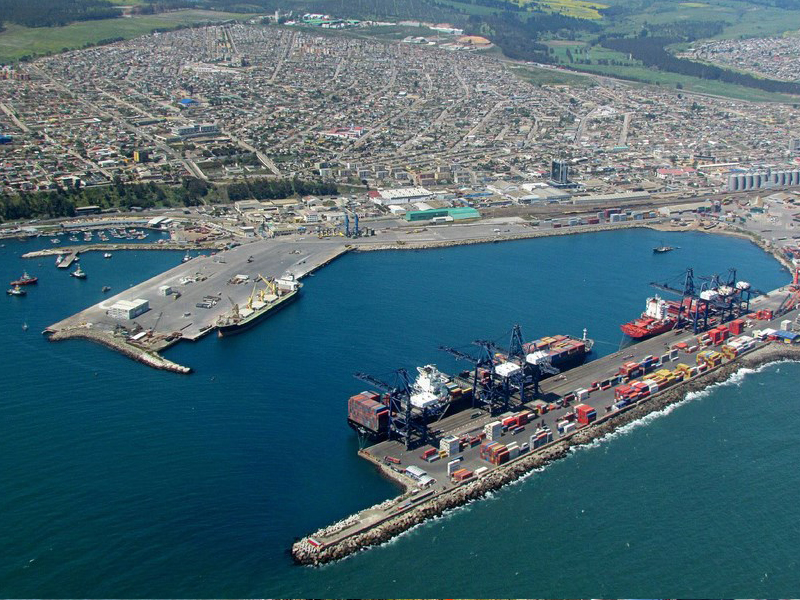