Schedule and Price of bus tickets to Rancagua

Rancagua is a Chilean city that is located in the Province of Cachapoal, in the Region of Libertador General Bernardo O'Higgins, 87 kilometers away from Santiago, being a locality representative of the traditions of the Chilean countryside. It is one of the most important cities in the central area and has the largest population in the area, forming the Rancagua conurbation together with Machalí and Gultro.

Its fertile lands allow high agricultural activity to develop, most of which is exported through the ports of San Antonio or Valparaíso. The vineyards that are installed in its valleys stand out, such as the Cachapoal Valley that is located south of Rancagua and has a Mediterranean climate with temperatures that favor the cultivation of various strains given the marked microclimates that are generated by the proximity of mountains and the sea. Added to this is the richness of its soils, due to its minerals, allows almost any strain to develop easily, covering around 80% of the surface.

In the historic center of the city is the Paseo Estado from where you can access the Casa del Pilar de Esquina and the Casa del Ochavo, both built during the 18th century and where are currently located the facilities of the Rancagua Regional Museum.

In the surroundings of the city you can visit the Río de Los Cipreses National Reserve, ski centers for winter sports, the mining town of Sewell and the Cauquenes hot springs.

At kupos.com we take you to Rancagua with the Pullman bus, Condor Bus, Bus Norte, Andimar and MT Bus bus companies. If you want to travel by land but in a different way, carpooling, or car sharing, is another travel alternative when you are looking to travel comfortably, safely and for less money. With kupos.com you can access the available carpool routes that take you to Rancagua, as well as you can move around the city using carpooling, paying the same or even less for quality mobility in a shared car.

Once in Rancagua, apart from carpooling, you can also get around by buses, a fairly popular urban transport that covers almost all the internal routes of the city. In kupos.com you can find the available routes, and pay through the app with any card or in cash. 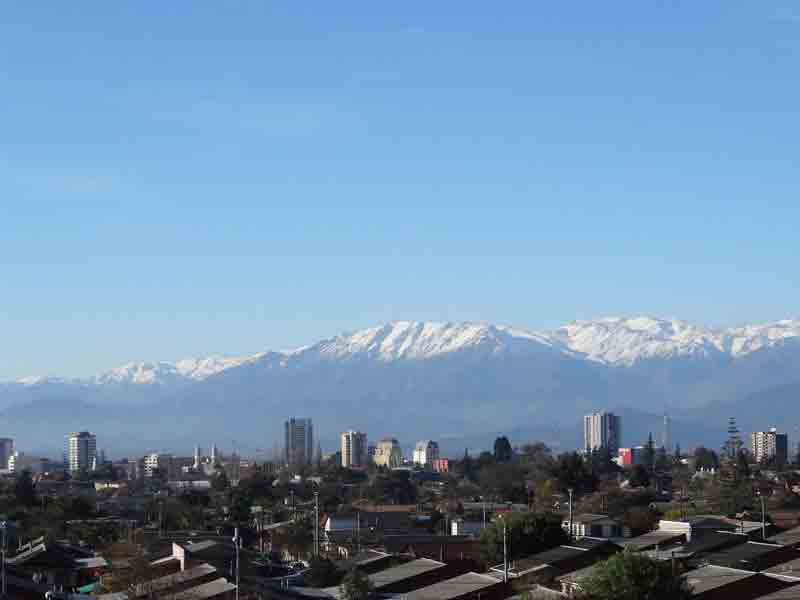 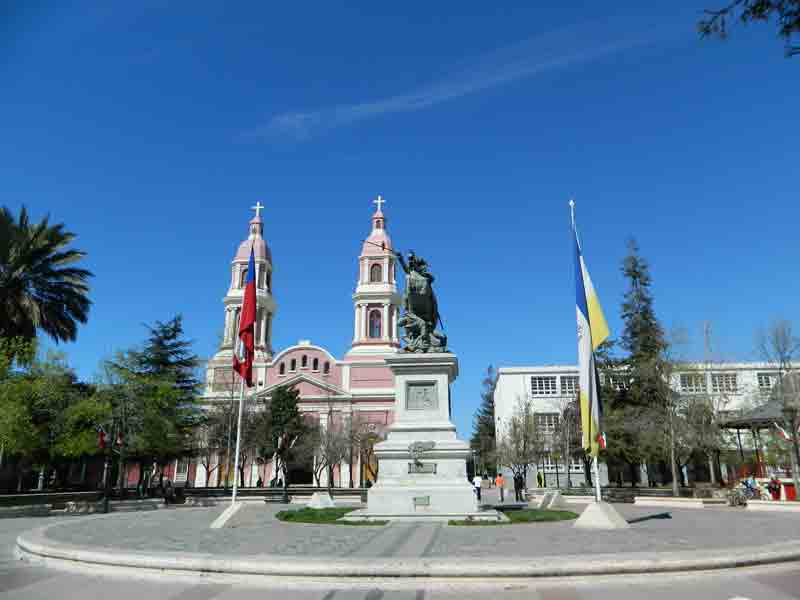 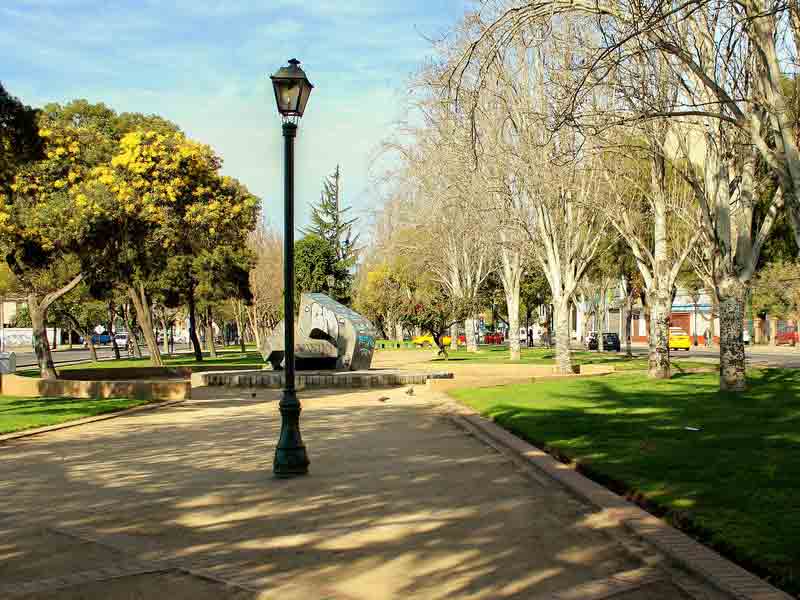 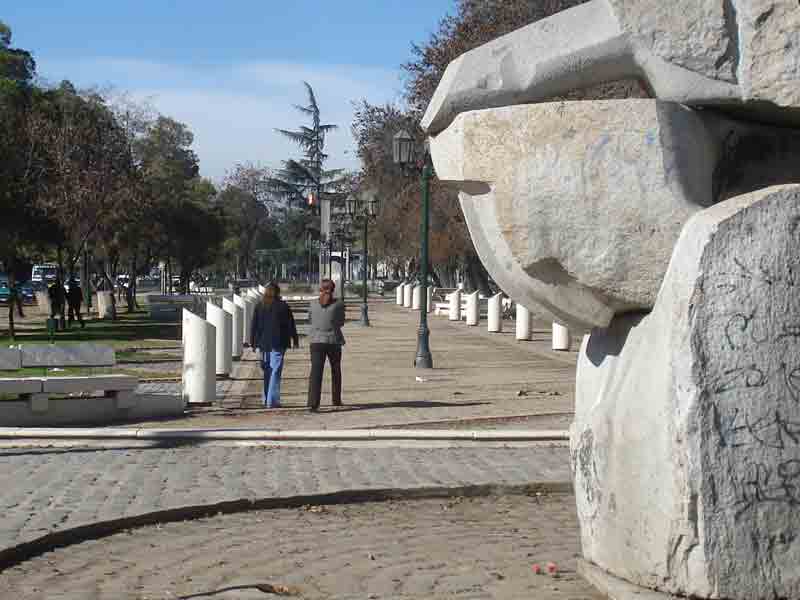 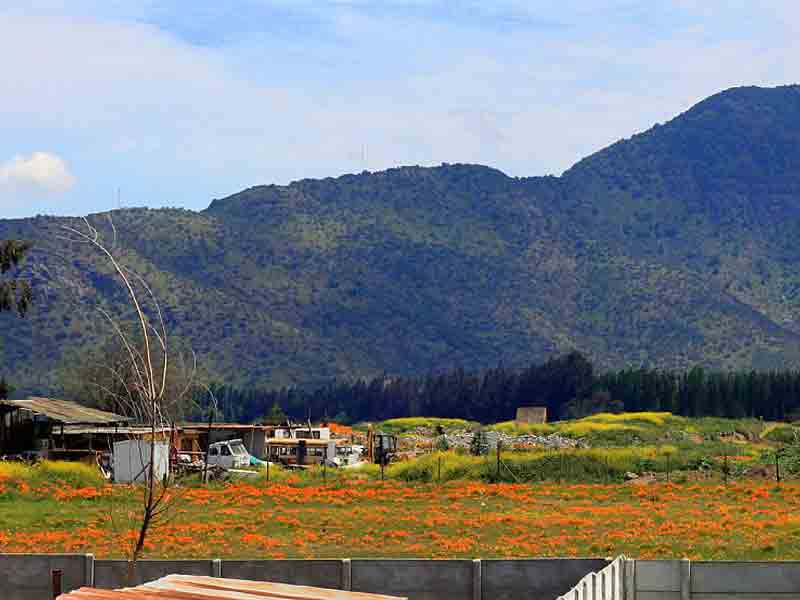 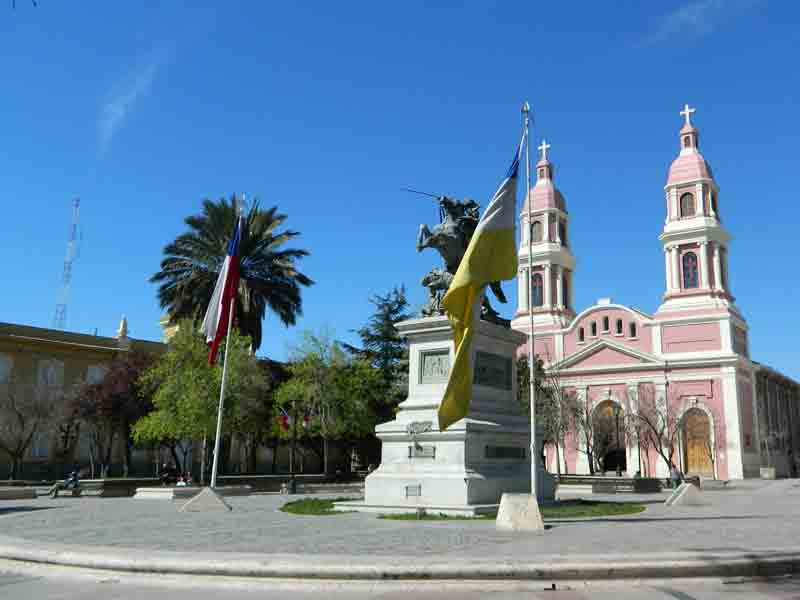