Schedule and Price of bus tickets to Puerto varas

Puerto Varas is part of the Province of Llanquihue, in the Los Lagos Region. Its origin dates back to the middle of the 19th century, when a large group of Germans settled there, to the point of constituting a colony.

In its beginnings, the town stands out for being a commercial port, which helped the development of the city until in 1897 it was named a “town”. Thanks to its geographical position and numerous natural attractions, the city began to attract tourism in the area, and its streets are full of history and invite you to discover its unique architecture in Chile. Strolling through the center of the city is a pleasure, as you can see wide streets and shopping centers that are always adorned with beautiful flowers.

Its climate is oceanic rainy with rainfall throughout the year, with greater intensity in winter and spring. However, the weather is not an impediment to visit it because it has the Osorno Volcano Ski Center, as well as the Dreams Puerto Varas Casino that opens its doors on this date to offer an alternative of fun to its visitors. During the summer the temperatures are very pleasant, rarely exceeding 30 °C, which allows locals and tourists to enjoy the waters of Lake Llanquihue, an ideal lake for swimming and nautical activities.

At the same time, the fusion of Chilean-German cuisine stands out, with a demanding and tempting gastronomy for any palate. 42 minutes away from the city center is the Vicente Pérez Rosales National Park, the oldest one in Chile, known for its great extension and precious forests.

Other attractions that you will find during your visit to this city are the Kuschel House that was built in 1915, has two floors and an underground. It was owned by Wibaldo Klenner, and today it is used as the information office of the Philippi Park. The Juptner House that was built in 1910. The Maldonado House that testifies to the life and architectural style of 1893. As well as these, there are many other houses and buildings that are worth visiting.

Around the city there are many picturesque towns to visit, among the most important are: Ensenada, La Poza, Los Riscos, Nueva Braunau, Petrohué, Peulla, Puerto Chico, Puerto Rosales and Ralún.

At kupos.com we take you to Puerto Varas with the companies Bus Norte, Pullman Bus and Via Tur, but from nearby towns there are also direct trips to Puerto Varas by carpool, or shared car, which is another travel alternative when you are looking to travel comfortably, safely and by less money. With kupos.com you can access the carpool routes available to Puerto Varas.

Once in Puerto Varas, you can get around in colectivos, a very popular urban transport that covers almost all the internal routes of the town. In kupos.com you can find the available routes, and pay through the App with any card or in cash.

Kupos.com is the platform where you find all the transportation options to get to and get around Puerto Varas. 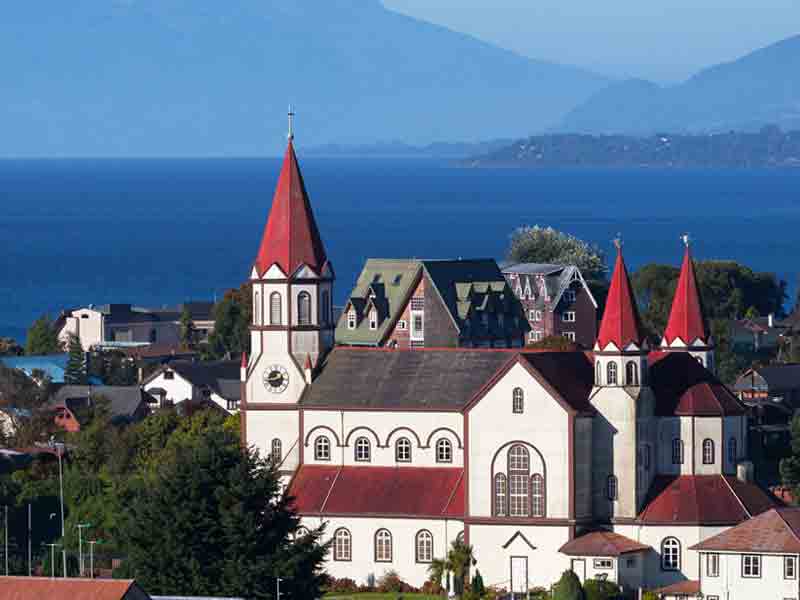 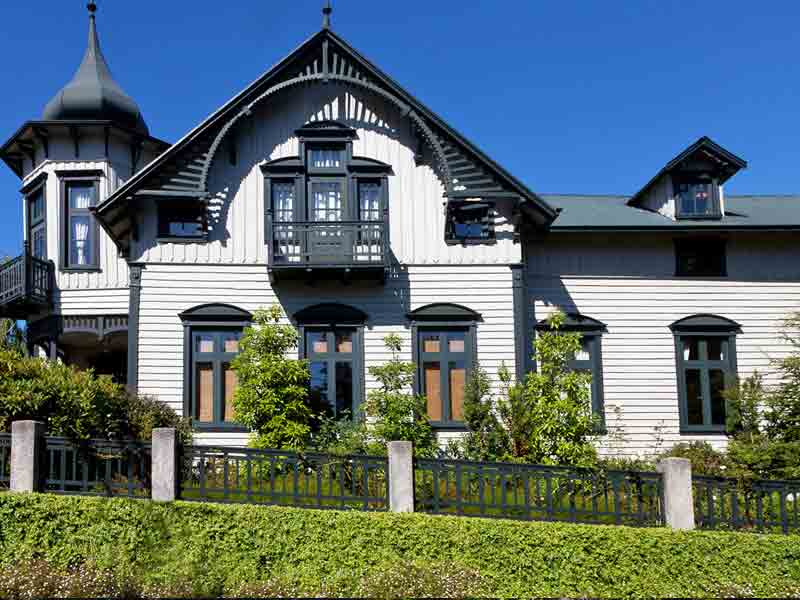 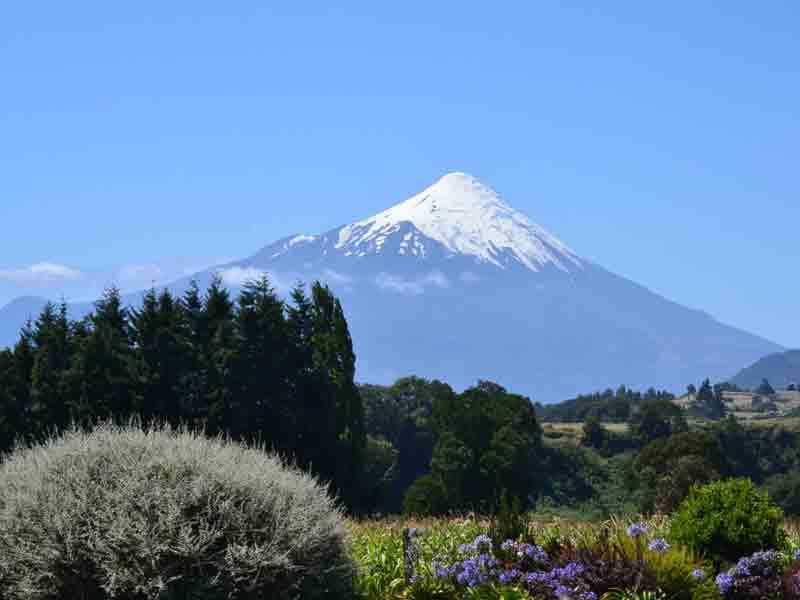 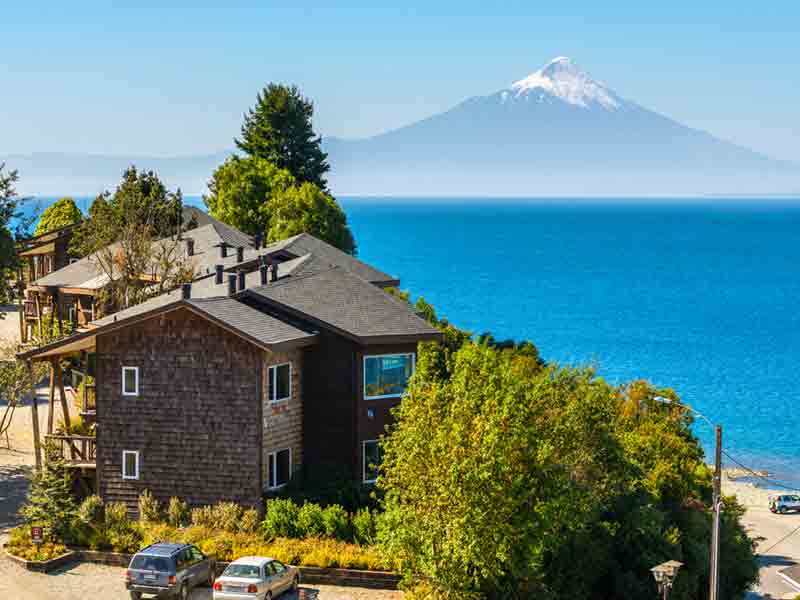 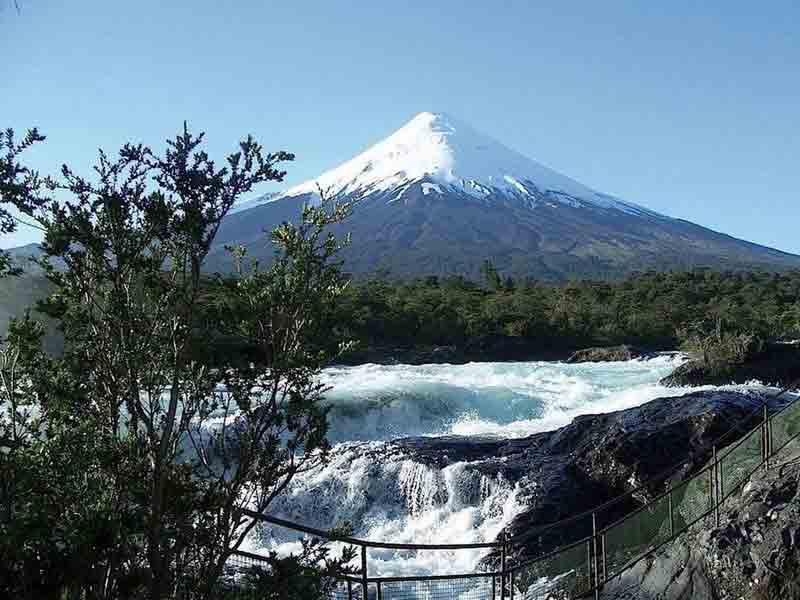 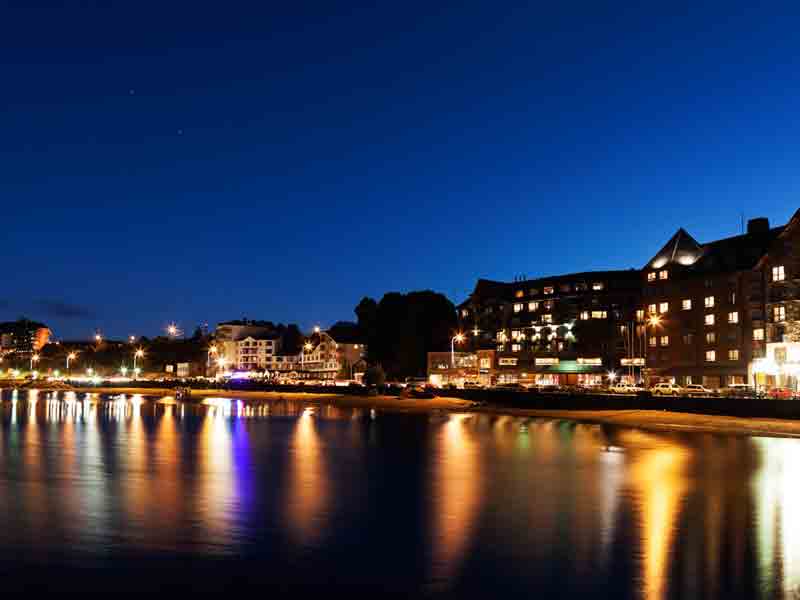