Schedule and Price of bus tickets to Pichilemu

Pichilemu is a city that is located in the O'Higgins region, known as the National Surfing Capital since its waters are ideal for the practice of this sport with its imposing waves that allow the development of important championships at a nacional and internacional level.

"Small Forest" is the meaning of this city as it has several green areas such as the Municipal Forest donated in 1935 by the Ross family to the municipality. One of the most visited is the Ross Park, created in 1885, which has spaces with large meadows where centenarian palms are preserved, and recreational activities are developed for all ages. In its interior is the Agustín Ross Cultural Center, built at the end of the 19th century and declared a National Monument in 1988, being nowadays used as a Center of Culture and Arts having various shows for all kind of spectators.

Its urban area invites you to visit the Arturo Prat square, which has an esplanade that has favored the development of outdoor cultural events, counting in its green areas with different native species of the zone. There is also the former railway station building dating from 1925, built of wood and declared a National Monument in 1994.

On its coast, there are around 10 beaches:

- Main beach, stands out for being suitable for bathing, finding in its surroundings wide staircases, terraces and a viewpoint, that allow to circulate by all the coastal edge.
- La Puntilla Beach, which in its high season is notable for the influx of family visitors, where surf schools “La Ola Perfecta” and “Lobos del Pacífico” stand out, as well as freshly harvested products from the sea that are sold in the “Caleta de Pescadores”.
- Infiernillo, which is located south of Pichilemu, with rock formations, which is suitable for shore fishing.
- Playa Hermosa, one of the most extensive beaches that allows shore fishing and swimming.
- Punta de Lobos, this beach welcomes surfers from all over the world as it is ideal for surfing, also allowing other activities such as shore fishing.

Towards the rural sector the salt of the coast is extracted, finding "Las Salinas" (high hills of salt in conical form) that extend approximately by 8 kms, between the sectors of Cáhuil, Barrancas and the Villa. There are also water mills, which although they have quite rudimentary techniques, are still used today and are located in the sector Pañul and Rodeíllo. You can also visit the Museum of the Rural Child, which has a large collection of instruments that were manufactured by the first inhabitants of the area and where part of the work of the first Chilean Cardinal of the Catholic Church, José María Caro, is rebuilt.

Throughout the year you can find different celebrations and typical festivities such as threshing with loose mare that takes place in the rural area, the pichilemina week in February, the salt festival celebrated in the town of Barrancas, the party of the cochayuyo, the Rural costumbrista party, the ceremonial of surf, among others. The Mediterranean climate with a prolonged dry season facilitates the formation of sclerophyllous forest, with annual temperatures ranging between 12 ° and 15 °. 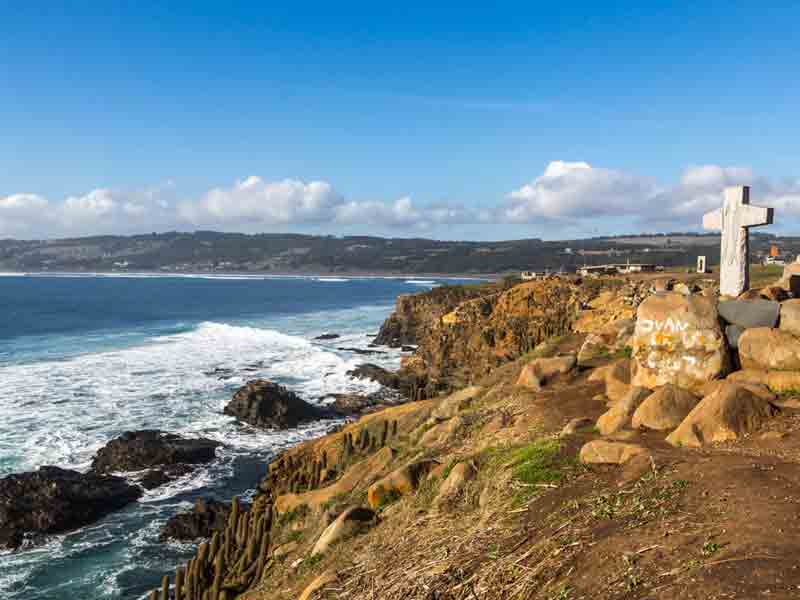 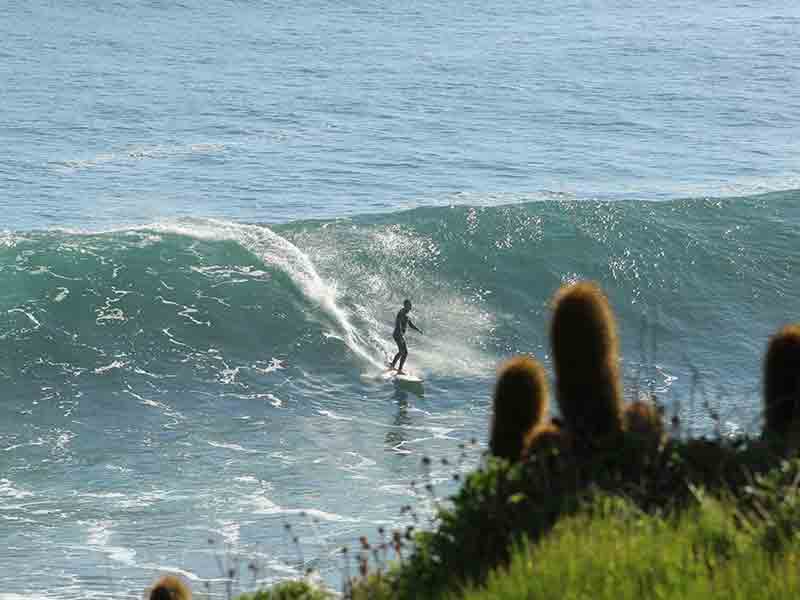 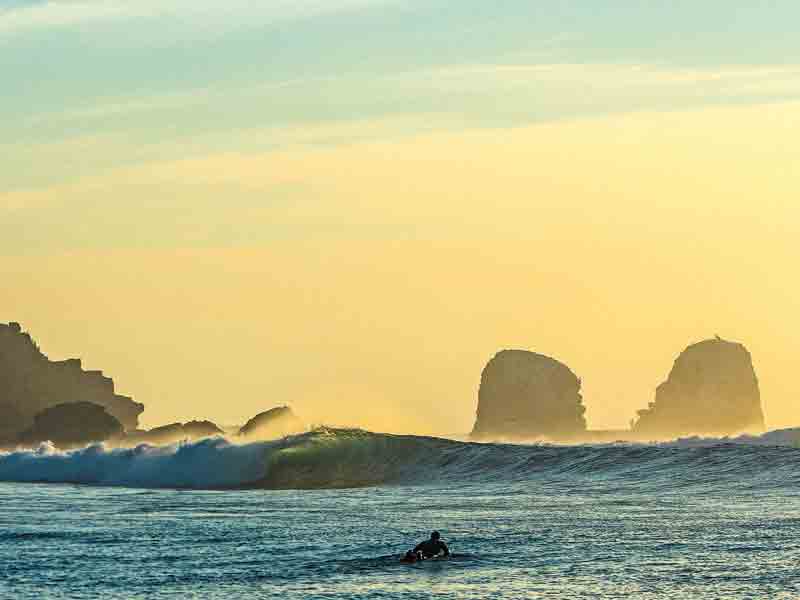 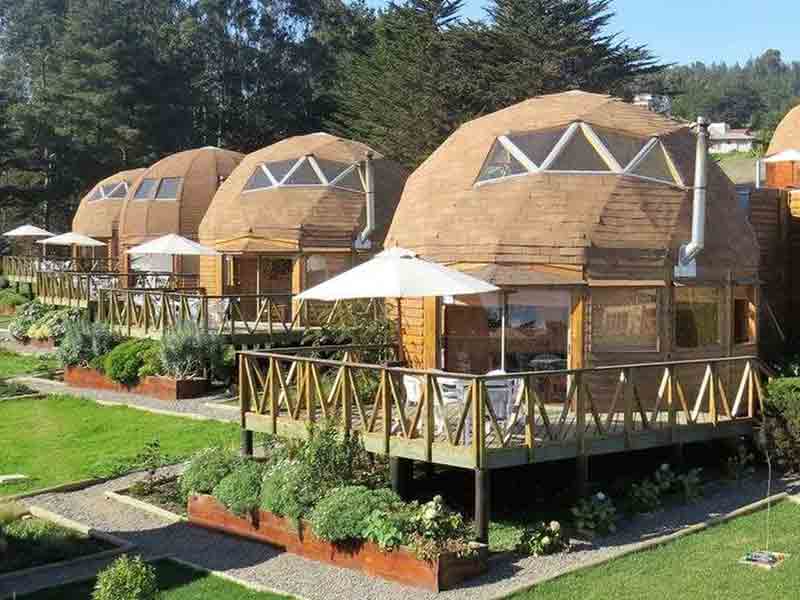 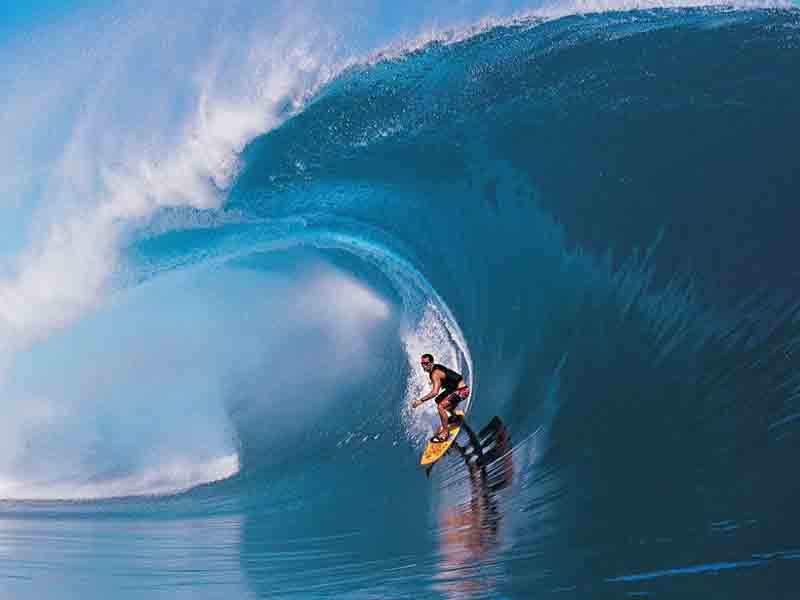 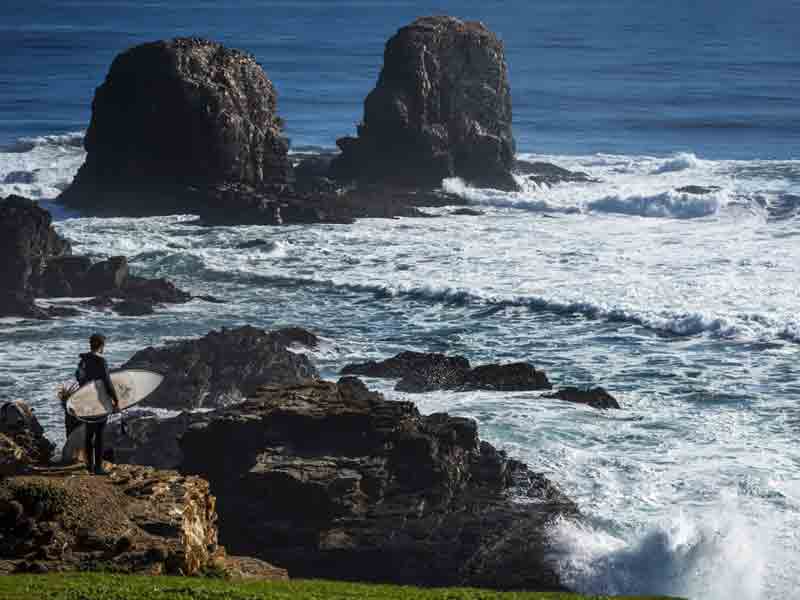