Schedule and Price of bus tickets to Osorno

Osorno is located in the province that bears the same name in the Los Lagos Region. The "Park City", as its slogan says, seeks to generate a network of parks and squares that provide a green lung to the city, which are mostly located on the banks of the Rahue and Damas rivers. Among them are Chuyaca Park, Franke Park, Bellavista Park and Alberto Hott Park. This makes it one of the greenest cities in Chile. Within the Chuyaca Park, the Pleistocene Park of Osorno stands out, which has sculptures of prehistoric animals that inhabited the area and the Great Outdoor Swimming Pool of the city, which is attended by an average of 800 people.

Its oceanic climate with high rainfall during the winter months with an average of 1,331 mm per year, is not an impediment to enjoy its benefits.

Its structure governed by a Spanish colonial model laid the foundations for its development, and in fact it has an important heritage of this time, especially architectural, such as the Old Train Station of Osorno, the San Francisco Church and the San Mateo Cathedral of the city . Some places of interest are the Fort Reina Luisa, the Monument to the Bull located in the Plaza de Armas, the Municipal Market of the city, the artisanal town and other more contemporary ones such as the Casino Sol Osorno and the Mall Portal Osorno.

Some tourist activities take place in the area, such as the Milk and Meat Festival, the National Folklore Exhibition of Osorno, the Peasant Festival, the SAGO-FISUR Livestock Fair, and the Osorno Allegorical Car Parade.

The nightlife of the city takes place in the bohemian neighborhood of Portales and in venues located in central avenues such as the “Patio Freire”, and “Pueblito Suizo-Alemán” that is located on the premises of the Casino Plaza Sol de Los Lagos.

Osorno with its beautiful landscapes with rivers, lagoons, volcanoes and forests becomes an unmissable visit, in addition to being close to the hot springs Puyehue and the Antillanca ski center. Towards the coast, it connects with Bahía Mansa and beaches surrounded by native forests, you can visit important tourist places due to their proximity to the lake and mountainous area, such as the Puyehue National Park, Pucatrihue or Maicolpué beach. Also from here you can visit the network of Mapu Lahual Community Parks, which protects the maritime and coastal area.

At kupos.com we take you to Osorno with Buses Tepual, Buses Jet Sur, Andesmar Chile, Buses Fierro, Buses J Ahumada and Buses Vía-Tur, but from nearby towns there are also direct trips to Osorno by carpool, or shared car, which is another travel alternative when you are looking to travel comfortably, safely and for less money. With kupos.com you can access the carpool routes available to Osorno.

Once in Osorno, you can get around by bus, a fairly popular urban transport that covers almost all the internal routes of the town. In kupos.com you can find the available routes, and pay through the app with any card or in cash.

kupos.com is the platform where you find all the transportation options to get to and get around Osorno. 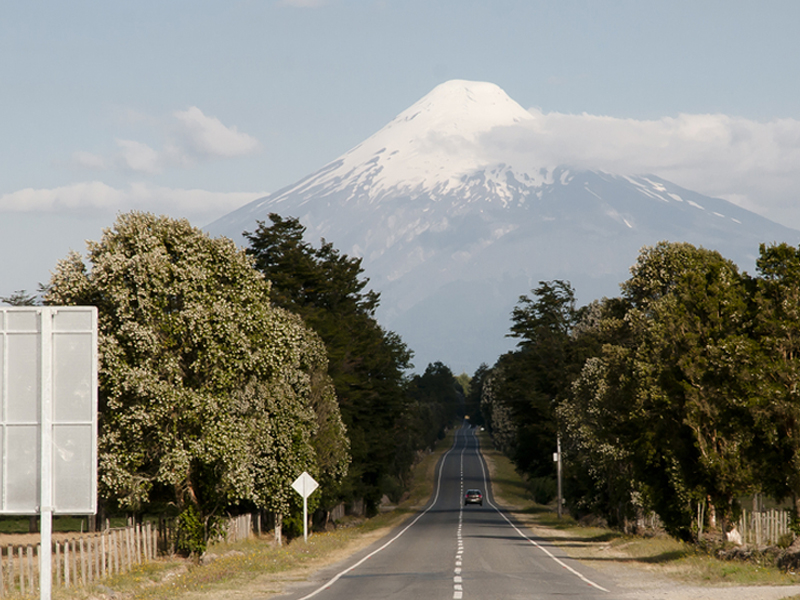 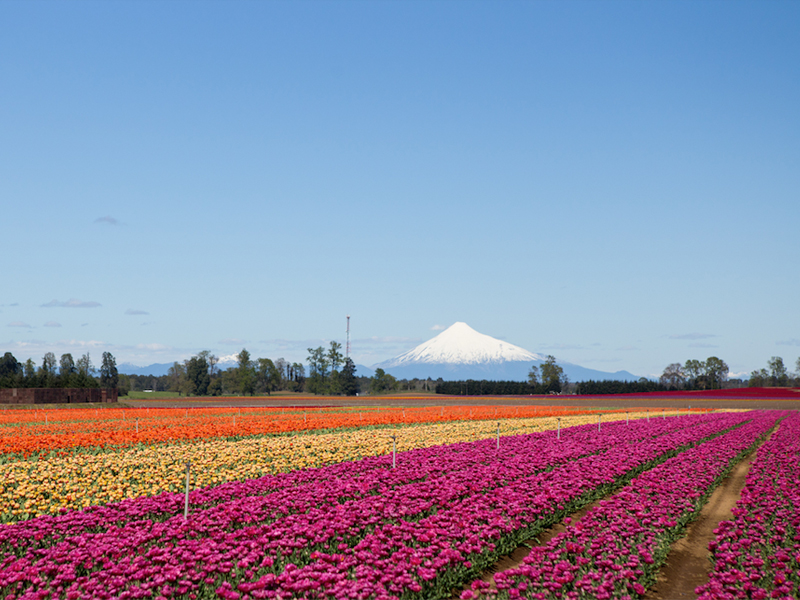 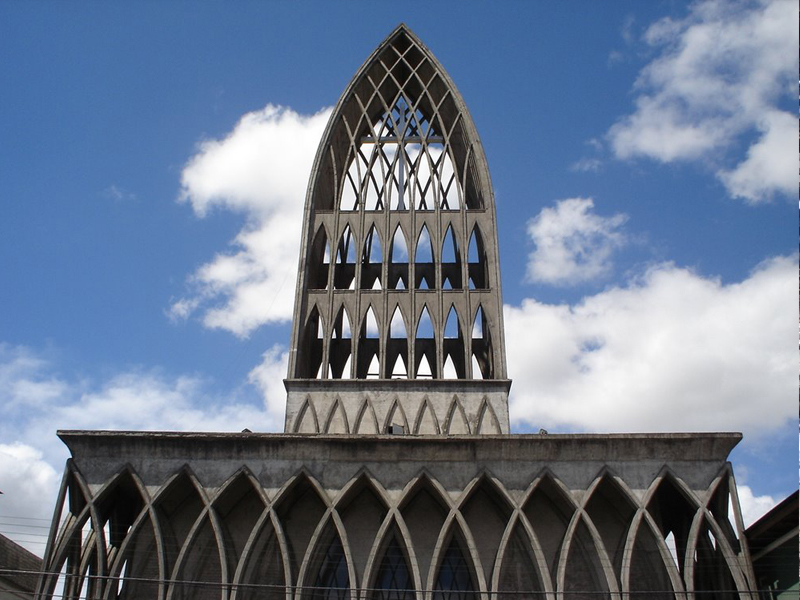 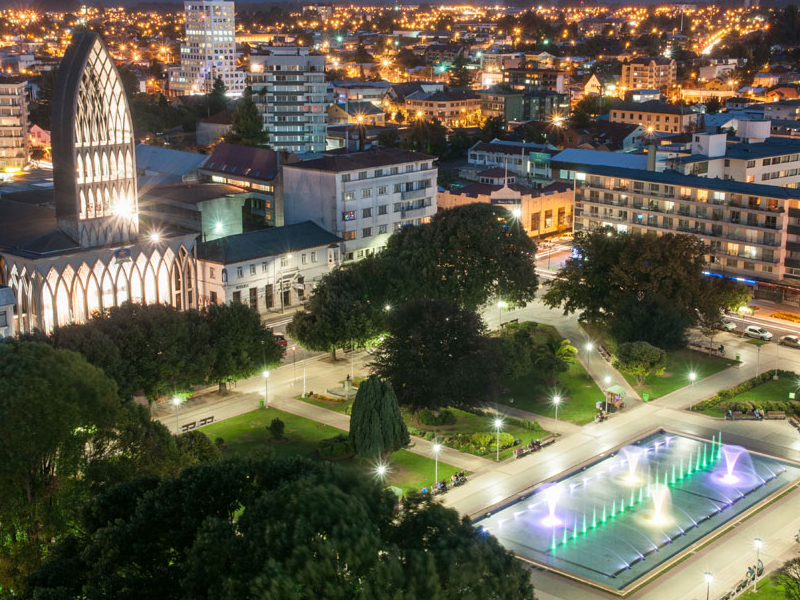 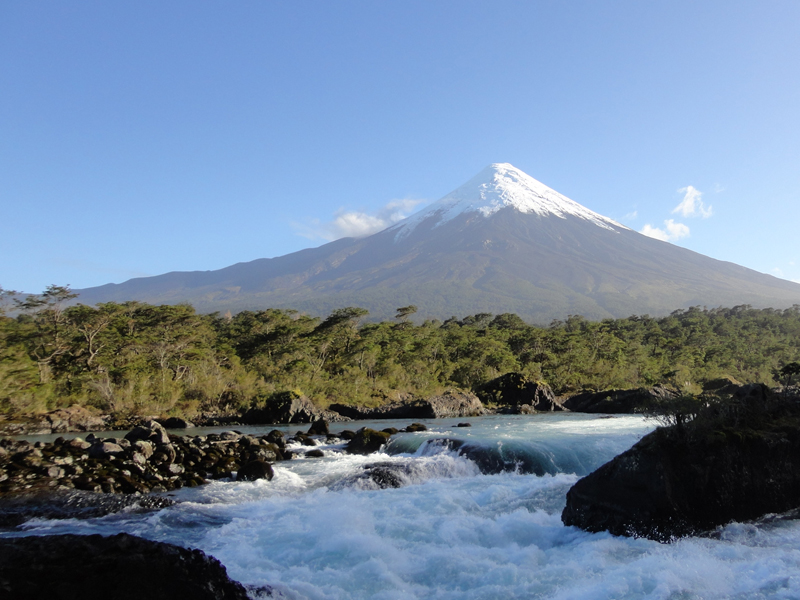 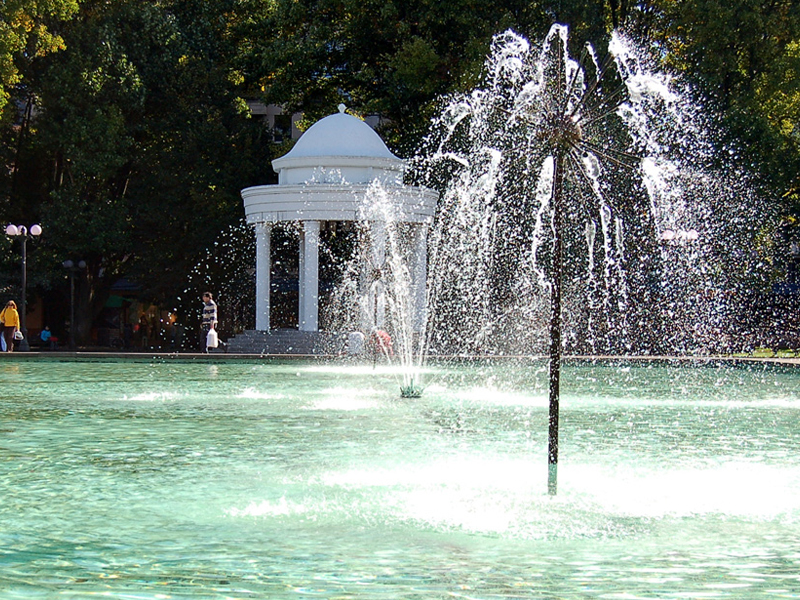