Schedule and Price of bus tickets to Mendoza

Mendoza is a city located in western Argentina, close to the Andes mountain range, named as one of the international capitals of wine by the International Organization of Vine and Wine in 1987. This cosmopolitan city has a population of close to one million inhabitants, with good indices in terms of quality of life. It is considered a commercial pole, strategic in Mercosur relations.

It stands out for its multiculturalism, a product of the strong immigration that took place at the beginning of the 20th century, mainly of Spanish, Italians, Germans, French, Hebrews and Arabs, as well as immigrants from neighboring South American countries such as Peru and Bolivia.

It is a tourist city, with a dynamic and varied cultural activity in its museums, theaters and art galleries. Among the museums most recognized by visitors is the Fundacional Area Museum, which was built in order to protect and display the archaeological heritage of the city, being possible in this place to appreciate excavations with vestiges of what Mendoza was, prior to the strong earthquake that it suffered in 1861 that destroyed much of the city. Other interesting museums that can be visited are the Municipal Museum of Modern Art of Mendoza (MMAMM) and the Museum of the Cuyano Past.

The Gabriela Mistral Theater, created in 1957 in honor of the Chilean writer, located in O’Higgins Park is also a rich source of culture in the city with dance, music and various shows throughout the year. It is known for being a city with an ever-alive nightlife, with pubs, cinemas and casinos that seek to provide a space for entertainment to its inhabitants.

The European influence is a point that can be seen in its architectural style, with wide and tree-lined streets and avenues. Green areas abound in the city of Mendoza, called the "forest city" for having more than 80 squares and strategically located walks that are kept in optimal conditions to encourage their visit and use, with monuments, beautiful gardens and water sources that adorn their spaces.

The San Martín General Park stands out for being the oldest in the city with 17 km of route. In it you can visit the Mendoza Zoo, which covers 48 hectares of the park and has about 1,100 animals. The Eva Perón home school built in 1953 and the monument to the Army of the Andes that is located on the Cerro de La Gloria from where you can see a panoramic view of the city is also located on its grounds. Other important green areas are the Plaza Chile, Plaza San Martín, Plaza España, Plaza Independencia, Parque O'Higgins and Parque Central.

It is also recognized as a university center, since there are 8 universities with headquarters in different parts of the city.

The variety of ancient and modern buildings abounds in the city center, with buildings such as the San Martín Passage, the Gómez Building, the Torres Complex, the Tonsa Gallery, the Piazza Building, the Sheraton Mendoza and the Da Vinci Building.

Mendoza also offers the opportunity for adventurers to enjoy its tourist attractions with excursions to different parts of the province with beautiful mountain landscapes, rivers, vineyards, hot springs and nature reserves.

Its pleasant climate favors and encourages tourism since it has little rainfall and little presence of wind because it is close to the mountain range.

From Chile you can access Argentina through the Los Libertadores Pass on a trip that takes about 8 hours by bus to Mendoza. At kupos.com we take you to this beautiful city, the most important in western Argentina, with the bus lines: El Rápido Internacional, Nevada Internacional and Coitram. 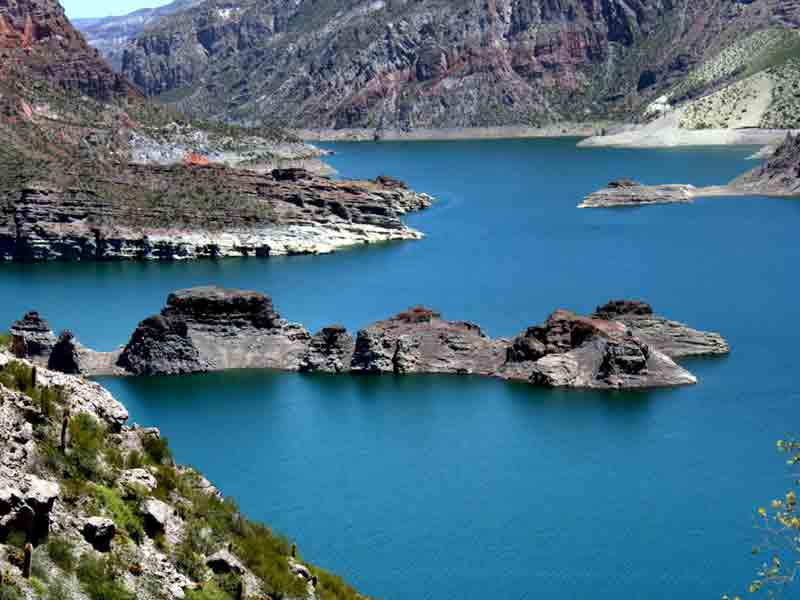 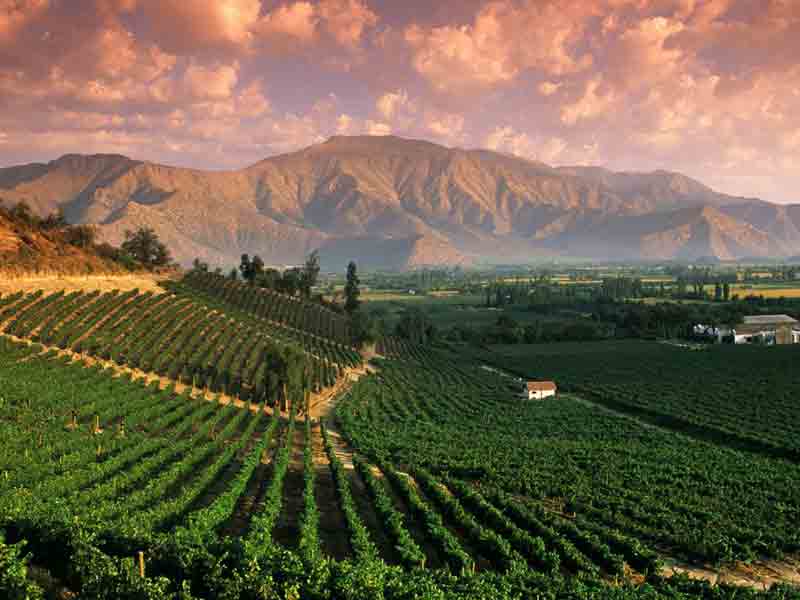 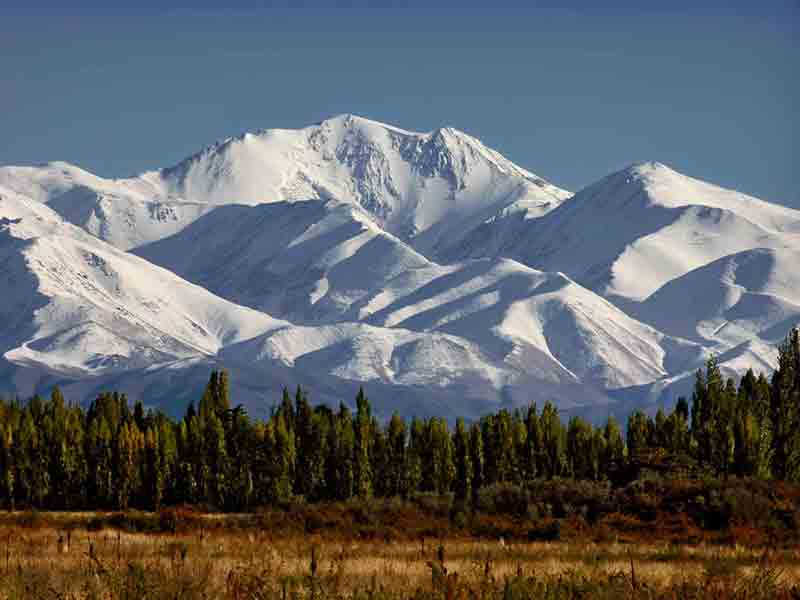 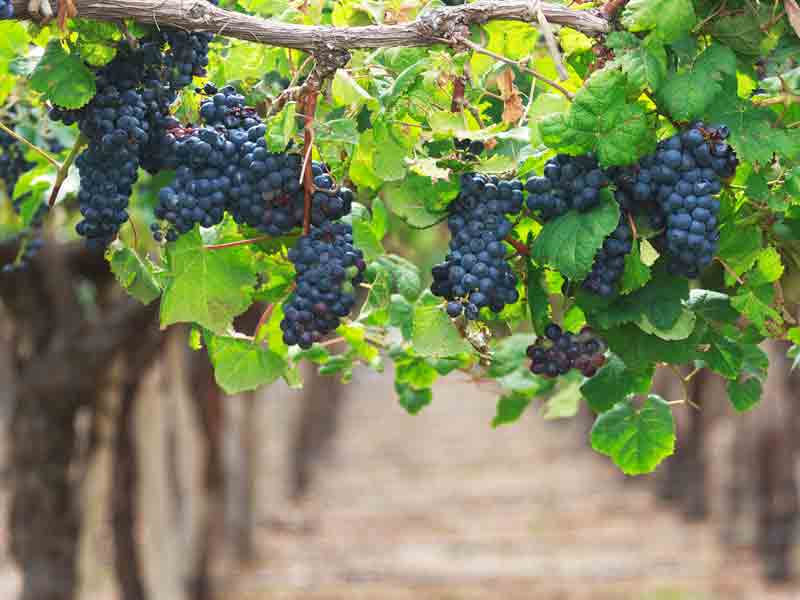 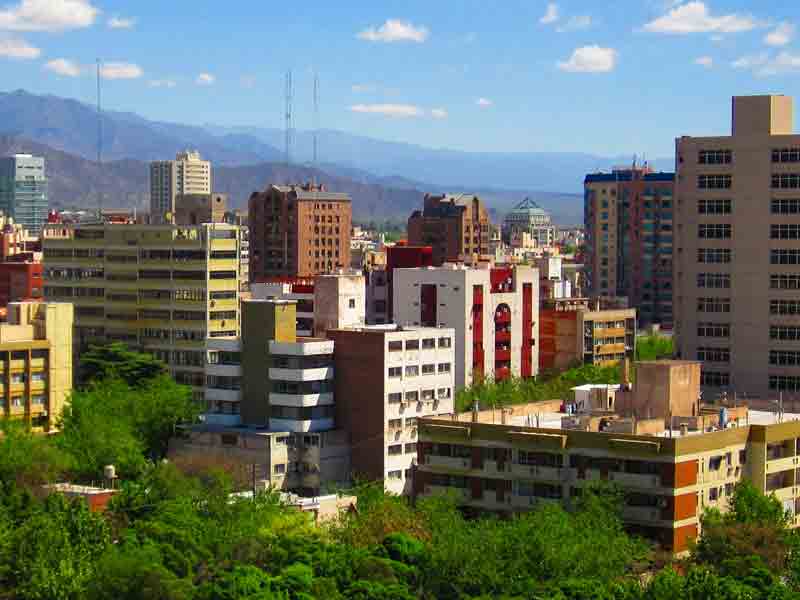 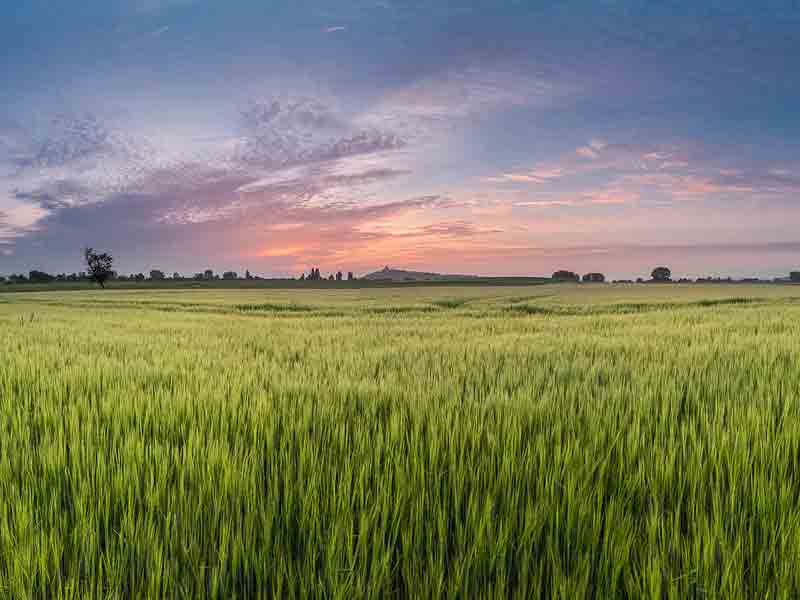