Schedule and Price of bus tickets to Los vilos

Los Vilos is located in the Province of Choapa in the Coquimbo Region, standing out for its Punta Chungo port which ships copper loads from the Los Pelambres mining company and is located in the Bay of Conchalí.

In its beginnings it was developed as a cove of fishermen, it is a city with a rich archaeological history, with vestiges of those who were the first inhabitants of the American continent and it has an important part of the golden age of rail transport in the country with historical monuments. Its beaches are an unmissable destination for vacationers and nearby it is possible to visit striking towns such as Quilimarí and Caimanes that are an architectural piece of the colonial style.

The city has various cultural attractions such as the public library and the municipal aquarium, a space created to raise awareness in the community regarding the importance of caring for marine species. Its waterfront runs along the main beach and on its way you can find various gastronomic options that specialize in seafood and fish from the area.

There are two coves, the main one is the San Pedro cove, the oldest in the city that began to be built in 1952, where you can buy fresh and natural sea products and in addition to enjoying delicious meals in the restaurants located in the sector. In this place, every June 29, the celebrations of the Feast of Saint Peter are held, who is considered the patron saint of fishermen and men of the sea, making this tradition an important attraction for tourists. On the other hand, Las Conchas cove offers dishes with seafood in the restaurant of the place that bears the same name. From here you can access by boat to Isla de Lobos and Isla de Huevo.

In the vicinity of the port, as a way of giving back to the community the space provided for its operations, there is a pedestrian walkway that leads to a viewpoint where a beautiful view of the bay it's obtained. Inside the place is the Andrónico Luksic Abaroa Center, where there is a sample of copper and its development during the 21st century in a sustainable way with recreational spaces.

The main green area of ​​the city is its Plaza de Armas, which is characterized by its fountain that represents the island of Lobos and its native flora with palms and cacti. Nearby is the Nuestra Señora del Carmen Church, the Municipality of Los Vilos and the Municipal Gymnasium.

2.5 kilometers to the north is the Laguna Conchalí Nature Sanctuary, which is a brackish wetland that has a wide flora and receives a large number of migratory birds. One kilometer to the south, you can visit Quebrada de Quereo which is a Paleoindian archaeological site that has remains of mega mammals that date back more than 12,000 years.

Another place of interest is El Carmelo Religious Sanctuary, a place of prayer for believers with a temple, altar and a beautiful garden that it's available to the people. As well as the Hatchery Aquarium, which is intended for research and teaching and environmental education of the population.

Located 228 kilometers away from Santiago, you can reach this beautiful Chilean town through the Panamerican Highway number 5. At kupos.com we take you to Los Vilos with the Pullman Bus, Serena Mar, Expreso Norte bus companies.

If you want to travel by land but in a different way, carpooling, or car sharing, is another travel alternative when you are looking to travel comfortably, safely and for less money. With kupos.com you can access all the available travel routes that take you to Los Vilos and pay through the app with any card or in cash. 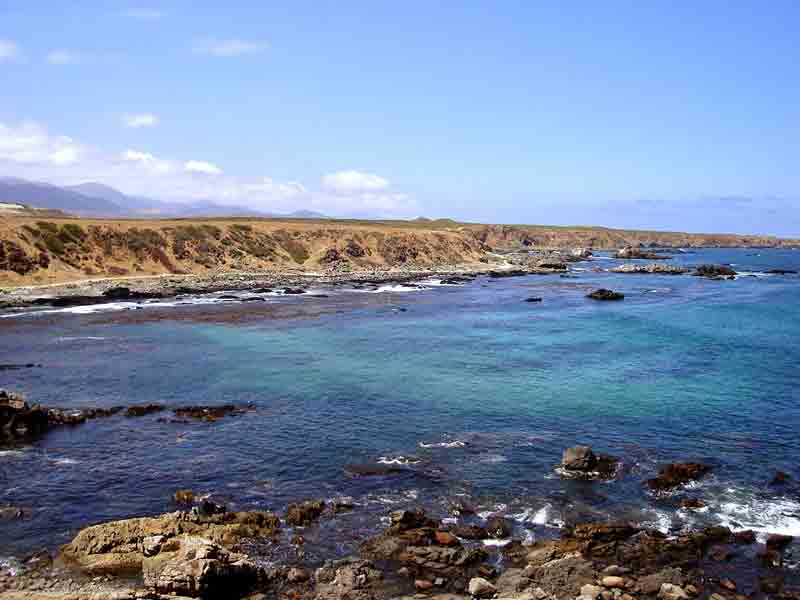 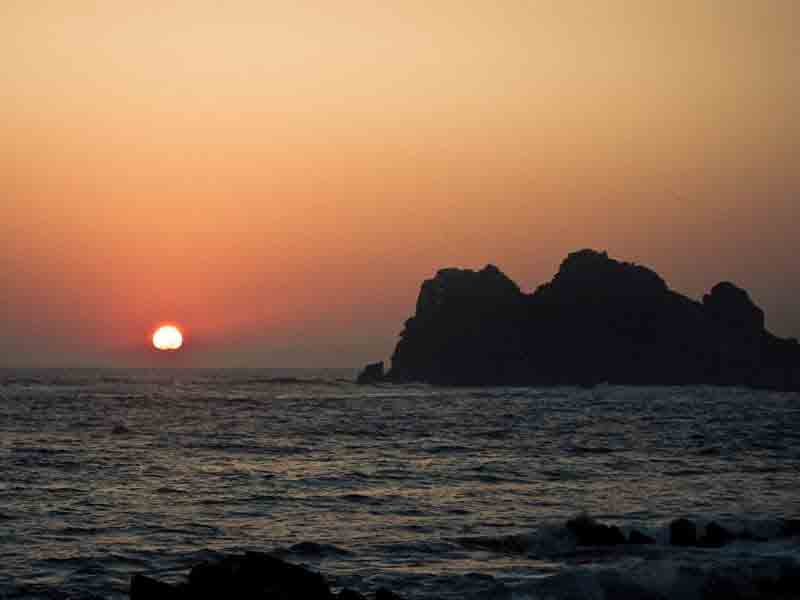 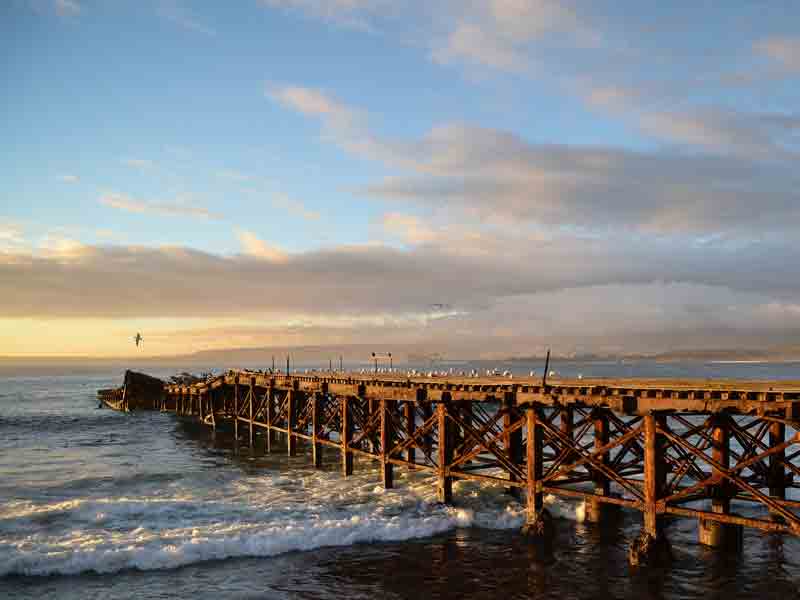 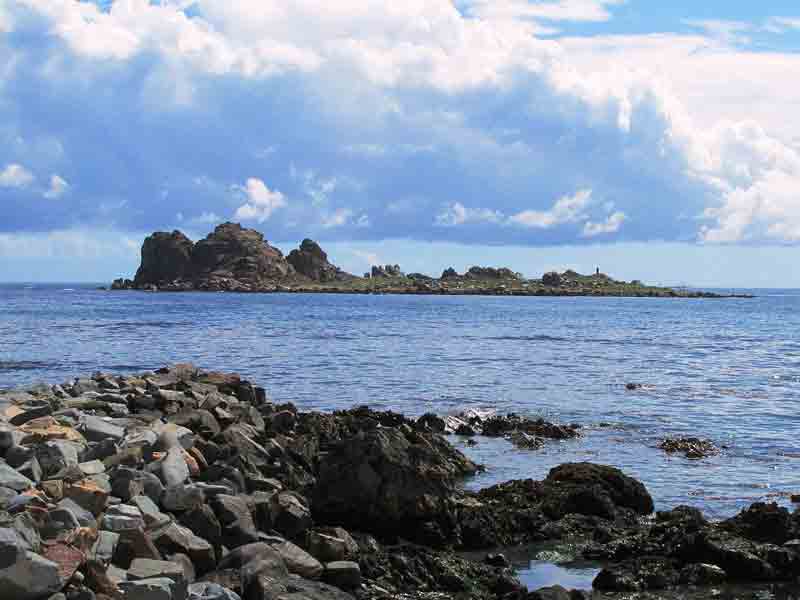 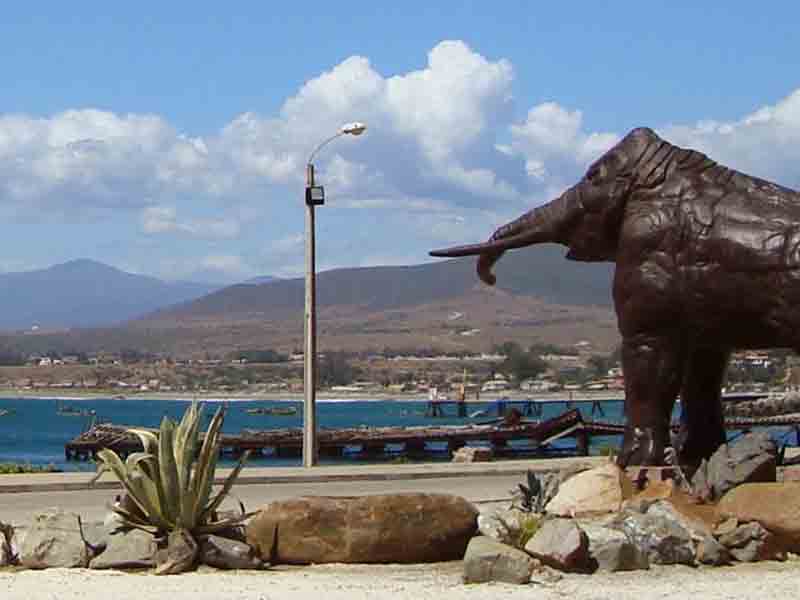 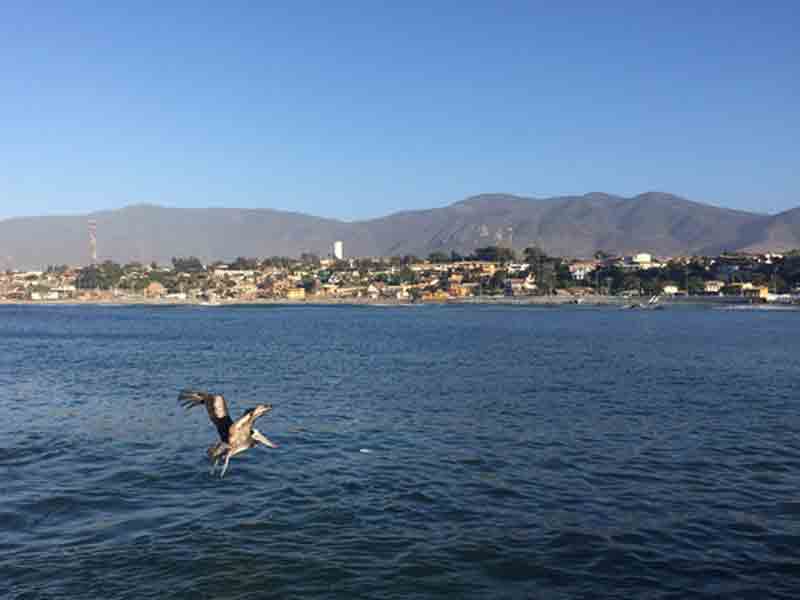