Schedule and Price of bus tickets to Los andes

Mountains, cold, snow and magic; This is Santa Rosa de Los Andes, a Chilean commune located in the Valparaíso Region.

During the 15th century, the Inca civilization settled on the banks of the Aconcagua River, after subduing the natives of those lands, since they fell in love with the climate, the vegetation, the location and its proximity to the mountain range. At that time the territory was baptized under the name of Aconcagua and it was not until 1791 that Ambrosio O'Higgins signed the foundation of Santa Rosa de Los Andes, a name that comes in honor of Santa Rosa, the first American saint.

The economic activity of Santa Rosa de Los Andes is agriculture, accompanied by mining, being copper the main mineral, which is found in the Río Blanco deposit.

Currently Los Andes communicates with Santiago, Valparaíso and is the border with Argentina, connecting these two countries through the Los Libertadores pass, being the first land port in Chile.

Los Andes can amaze you, since this territory is visited by thousands of tourists from Chile and around the world. One of the tourist reference points is the Portillo Winter Center in which the best skiers in America are concentrated, who assure that "it is one of the best snows in the world." On the slopes of this mountain is the Inca Lagoon, a magical space that offers us a varied range of colors during the day and in winter turns into a skating rink. You can also visit the Cerro de la Virgen or the Cerro de las Piedras Paradas, which are located in the heart of Los Andes. The latter gives you a spectacular view of the city.

Los Andes is located 84 kilometers away from Santiago, and at kupos.com we take you to this spectacular Chilean town with the Pullman Costa Central bus company. It should be noted that from nearby towns there are also direct trips to Los Andes by carpool, or shared car, which is another travel alternative when you are looking to travel comfortably, safely and for less money. With kupos.com you can access the carpool routes available to Los Andes.

Once in Los Andes, you can mobilize by bus, a fairly popular urban transport that covers almost all the internal routes of the town. In kupos.com you can find the available routes, and pay through the app with any card or in cash.

kupos.com is the platform where you find all the transportation options to get to and get around Los Andes. 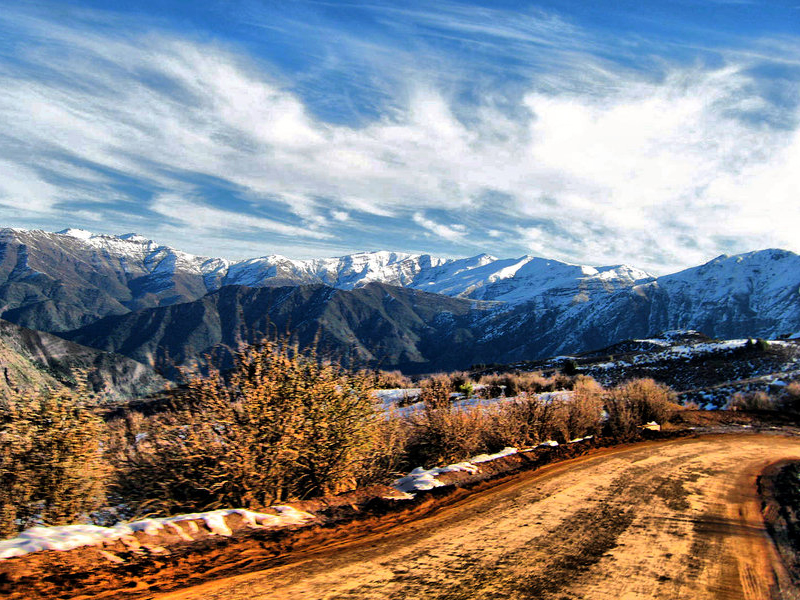 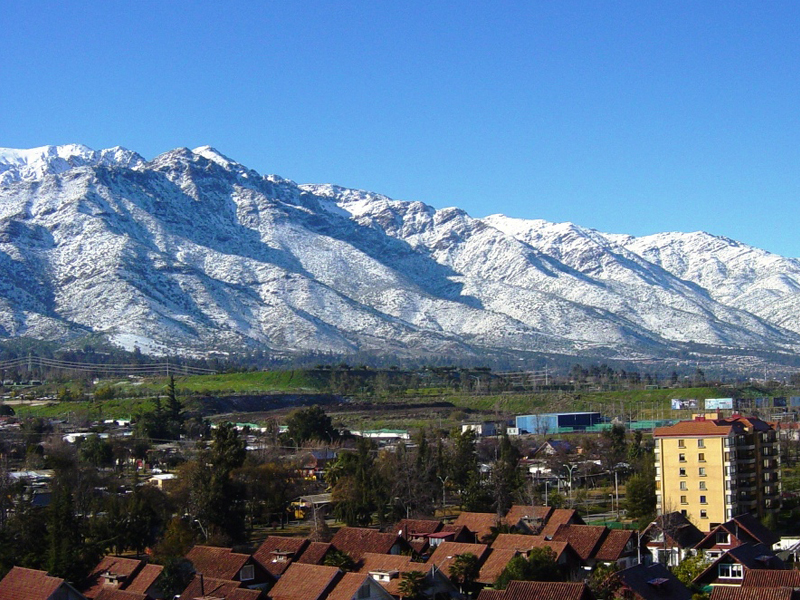 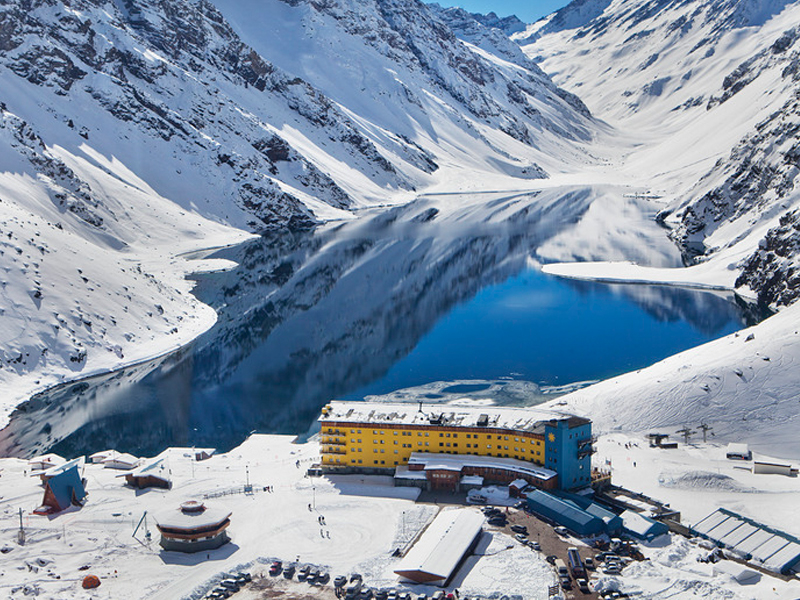 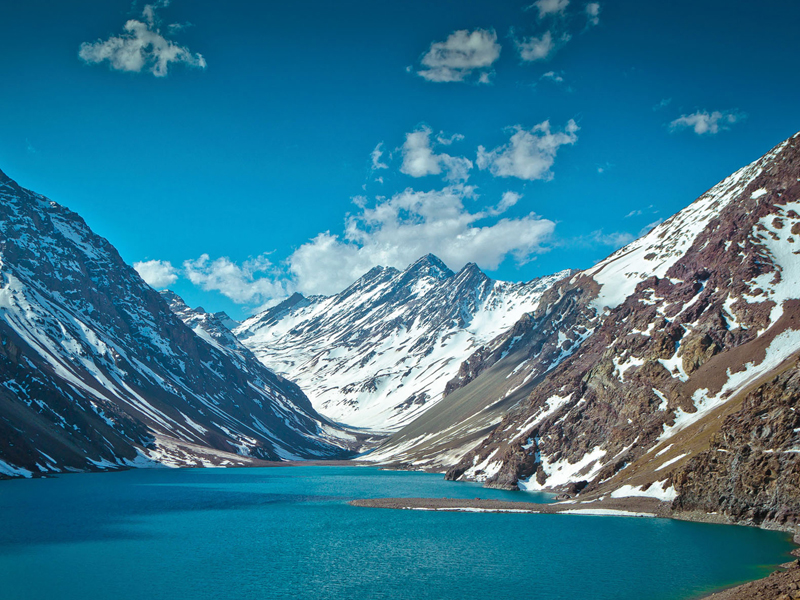 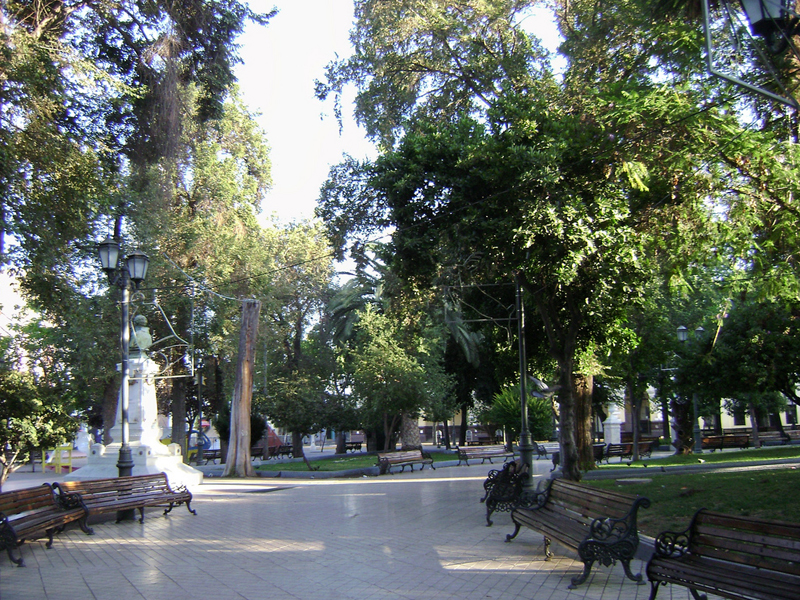 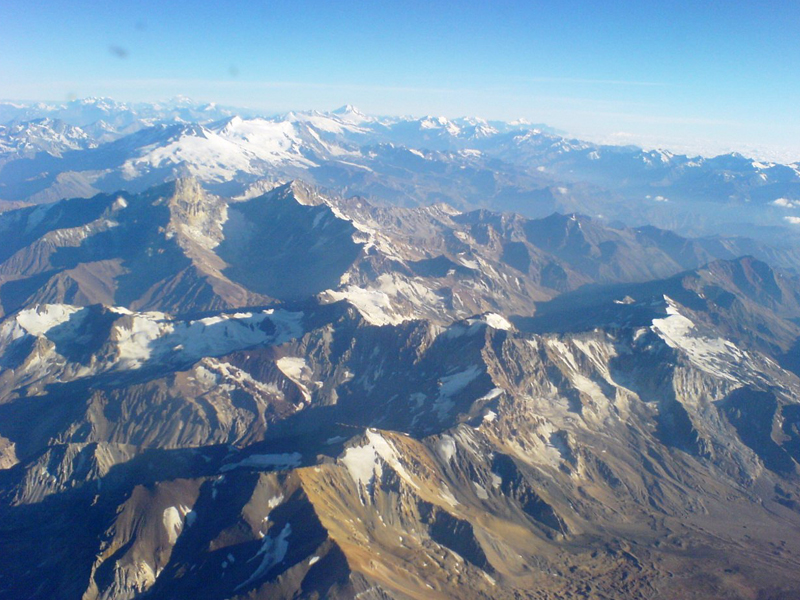