Schedule and Price of bus tickets to La serena

La Serena it’s the capital of the Region of Coquimbo and is the second oldest city in the country. In it live approximately 140,000 inhabitants and an interesting fact is that it still has the original layout of its foundation in 1544. Together with the neighboring city of Coquimbo forms a conurbation.

It has a semi-arid climate and precipitations during the winter months, with minimum temperatures in winter of 3°C and maximums in summer reaching 26°C. Located just a few hours north of Santiago, it’s an important tourist destination in the country, especially during the summer months, mainly for its beaches, architecture and gastronomy.

Among the most popular tourist destinations in La Serena are the Historical Center, declared by the Council of National Monuments as "Typical Area" in which the architecture of the place is identified that is identified by the balconies, plazas and stone churches that date of several years of antiquity, and that is marked by a neocolonial style. The Archaeological Museum of La Serena, La Casa de la Palmera, belonging to Gabriela Mistral, the Japanese Park Kokoro No Niwa, which is one of the favorites to go with the family and the sector "El Faro", which contains 12 sections of extensive beaches that can be accessed by the Avenida del Mar, being the hub that gathers the bohemian life of the city with a varied offer of pubs, restaurants, cafes and nightclubs.

Considered the economic capital of the region, it’s highly visited during the summer, especially by “santiaguinos” and Argentineans who arrive to the fourth region in search of the extensive coast that the city has to enjoy the well deserved vacations of the year.

This area is rich in the production of papayas and their derivatives. It’s also a city that brings together many university students during the year given by the different houses of study that there are in the city as the University of La Serena and other private venues. It’s the point of entry that connects with all the mystique of the Elqui Valley, making it a must stop for many travelers who go to discover that area and enchant with the pristine skies of the area where there are many options to visit observatories at just like to enjoy their pisco, in the many artisanal pisqueras that teach the complete production process of the same and make tastings of their preparations.

There are several bus lines that offer services to La Serena since it’s a very quoted destination and in PasajeBus.com you can find compare and buy at the best price with the bus lines Expreso Norte, Buses Libac, Buses San Andrés, Serena Mar, Buses Palacios, Buses Paravias. 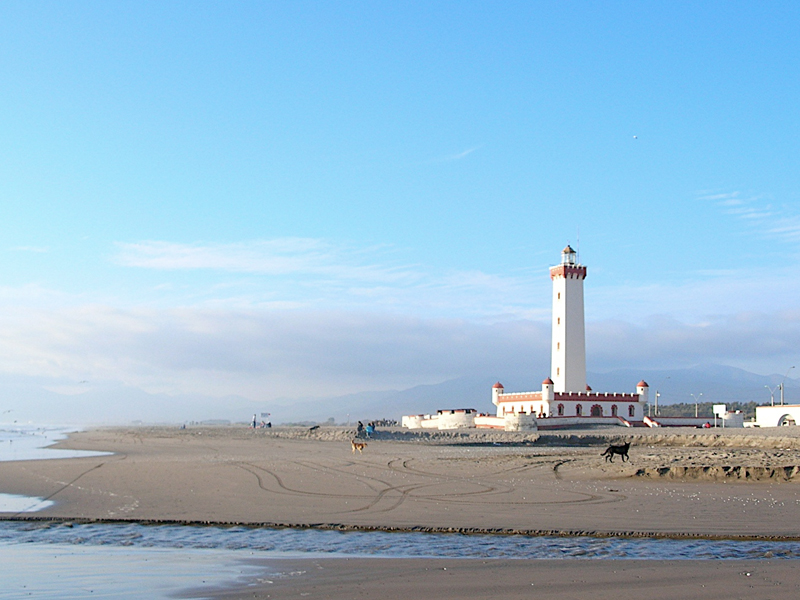 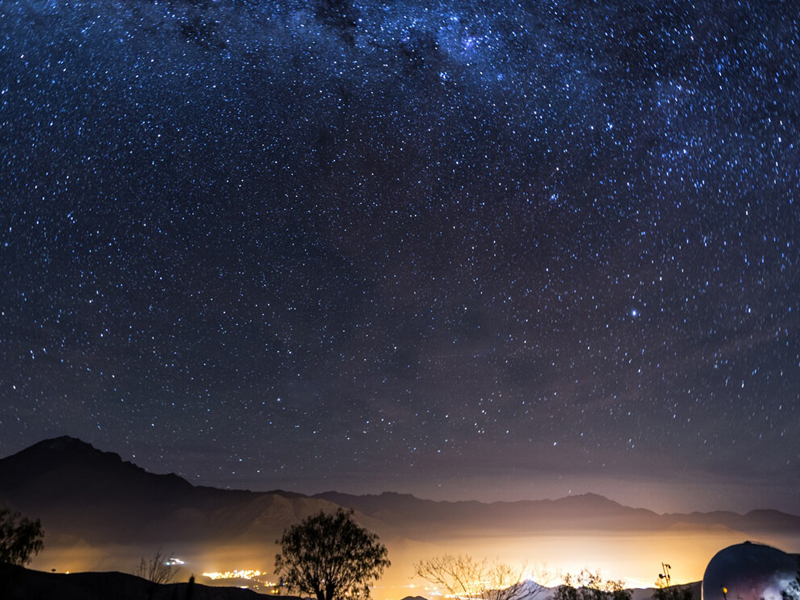 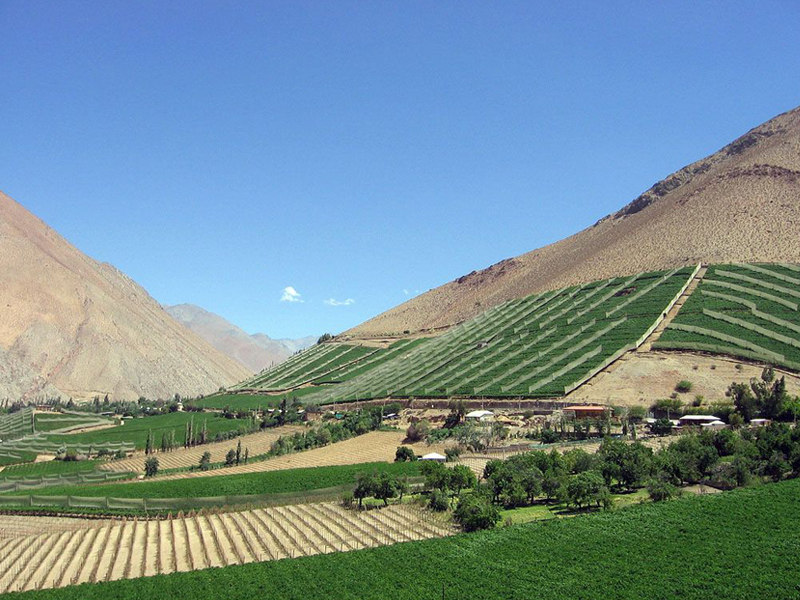 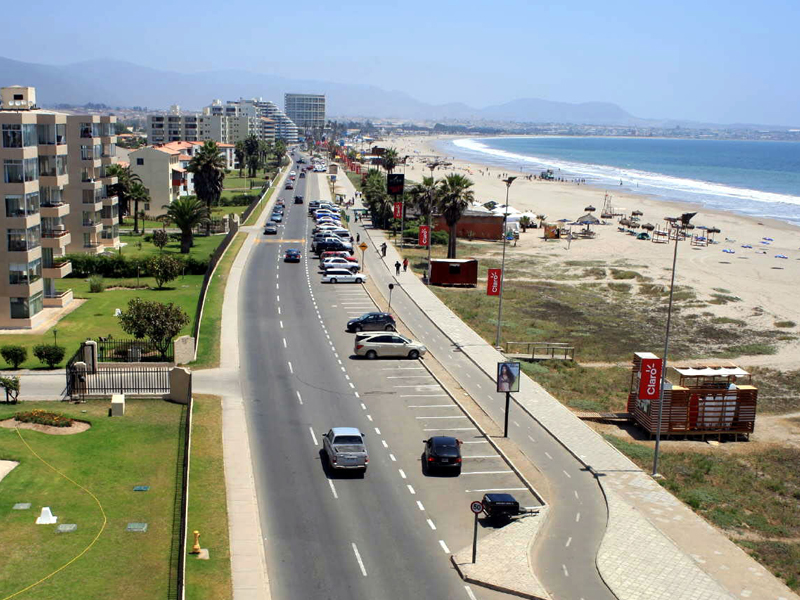 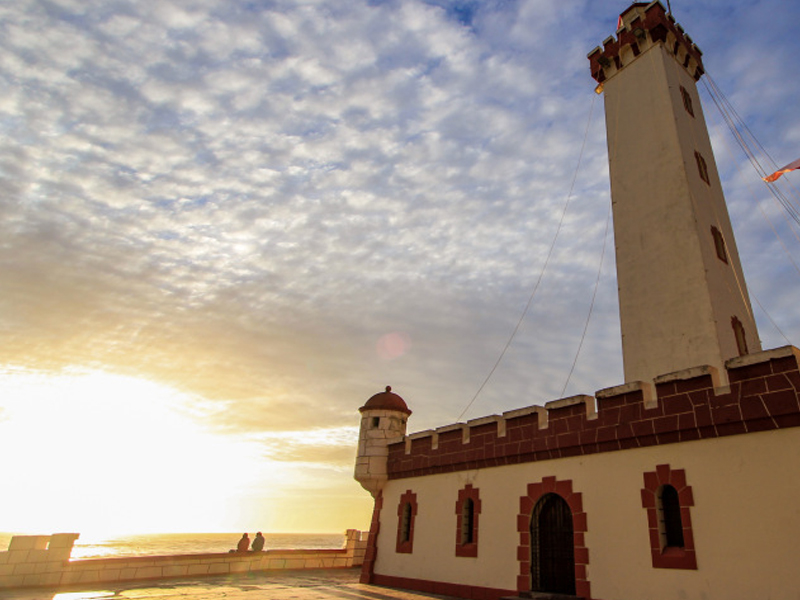 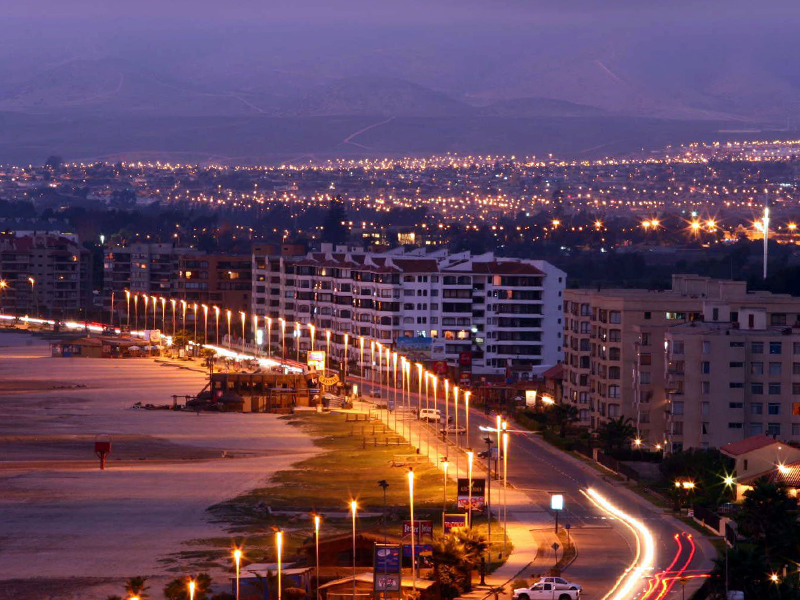