Schedule and Price of bus tickets to El tabo

El Tabo is located in the San Antonio province in the region of Valparaíso, 117 kilometers from Santiago, being part of the route of the poets along with other sectors of the zone and Chile where some of them who left their legacy and fomented the national literature lived.

Throughout the year this is a very visited location, since its climate with low rains during the winter and pleasant temperatures in spring-summer allows to enjoy the different activities that the area offers. The high number of tourists is also due to its proximity to the city of Santiago and its natural attractions like forests and gorges.

Its extensive beaches and fine sand with small dunes are ideal for bathing, sunbathing and surfing. To the south of the city is located Playa Larga, which is characterized for allowing the practice of sports, being common to see people jogging along the coast. The most crowded and main beach is the Chepica beach, this for its great extension and easy access. In addition its surf is moderate and has little depth. To the north it is possible to find other beaches like "7 Reales", "Las Castilla", "El Caleuche" and "Los Muertos".

One kilometer to south of El Tabo is El Tabito, which in its beginnings was a cooperative that over the years became the younger brother of the main beach of El Tabo being less frequented which makes it ideal for a walk if you want to relax of the hustle and bustle of the city.

The sector of Las Cruces is also part of the commune with a peaceful beach where the house of the antipoeta Nicanor Parra is located and where the painter Arturo Pacheco Altamirano lived. To the south of this place is the Sanctuary Laguna El Peral, which is a true paradise of birds with more than 100 species that inhabits it, among which is the Black Neck Cisne that uses the natural lagoon as a nesting site, Taguas, Seven Colors and Trile. The vegetation abounds around the lagoon and the paths allow to discover the vestiges of pre-Columbian cultures that lived in the place.

Another natural attraction is the Quebrada de Córdova, which was the first native forest of the country and the oldest one. Its preservation is extremely important as the forest in this area has been disappearing on the one hand due to the low tolerance to drought, since it is considered to require a warm, humid and stable environment, and on the other hand because of the replacement that has existed of its species by trees like the eucalyptus and pine with the purpose of turning the land into a habitable territory to construct houses.

In the center of the city, close to the beach you will find places of interest such as the Nuestra Señora del Rosario Parish Church, the Casa de la Cultura, Prat Artisan Walk, El Tabo House and the Grotto. In addition there is a great variety of commerce near those places.

Through the route G 98-F you can access other beaches in the area and from Santiago by Autopista del Sol it’s possible to get to El Tabo. An alternative is the 68 and the F-90 routes those connect with Algarrobo.

In PasajeBus.com you can buy your bus tickets to El Tabo with Buses Bahía Azul. 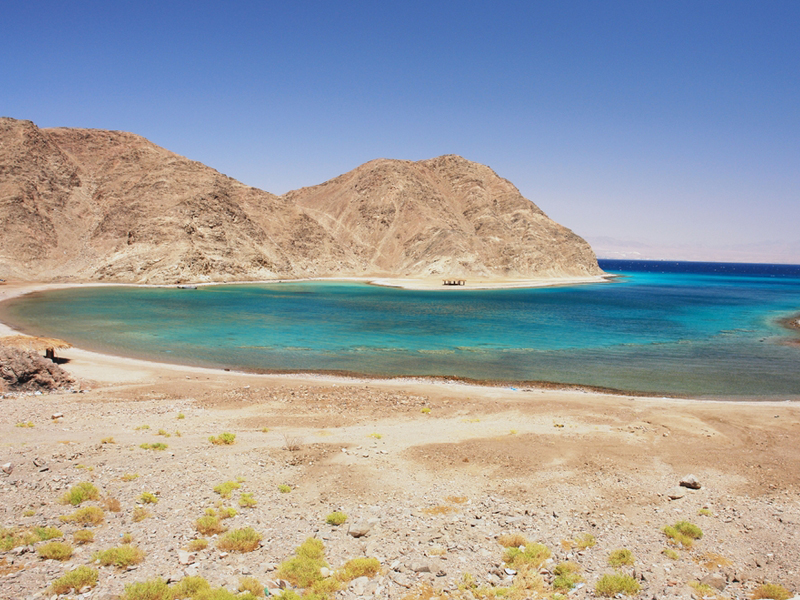 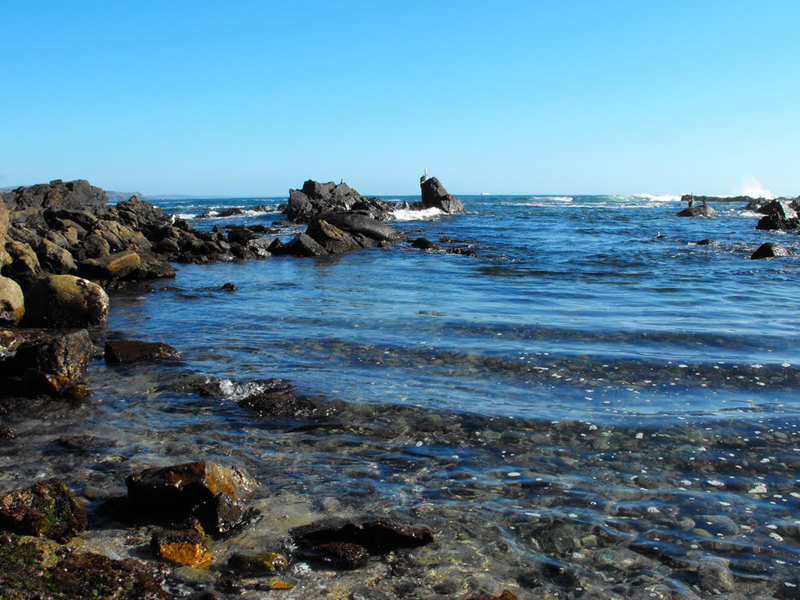 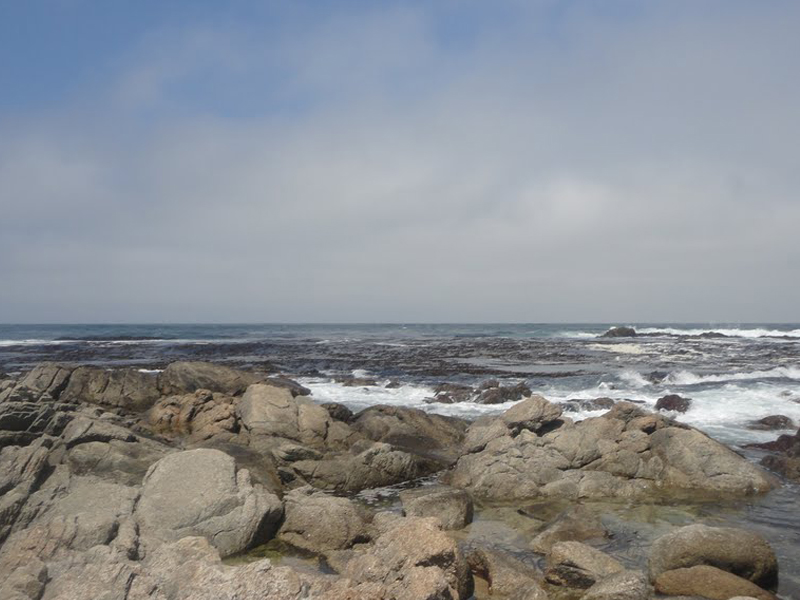 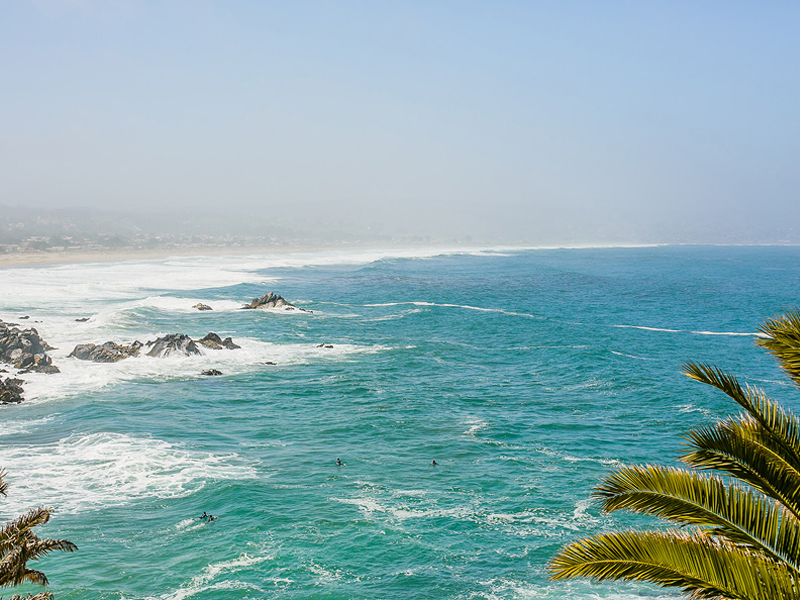 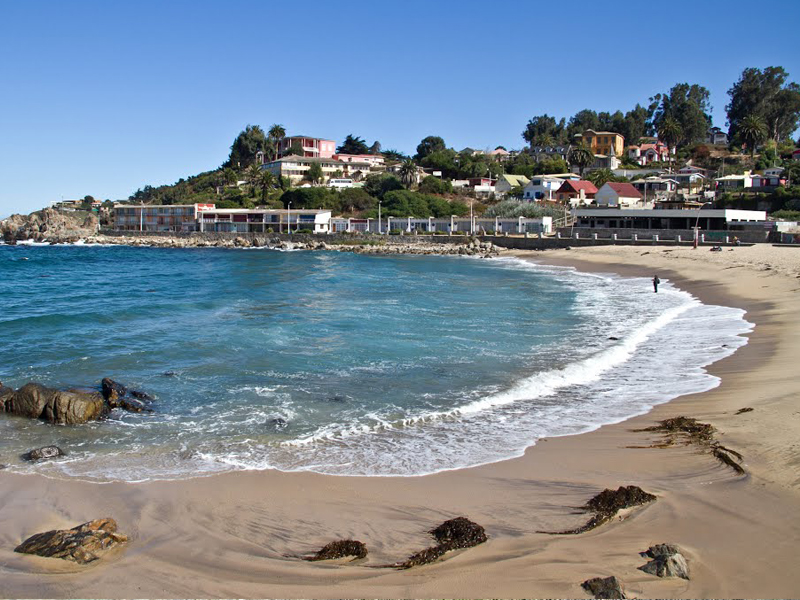 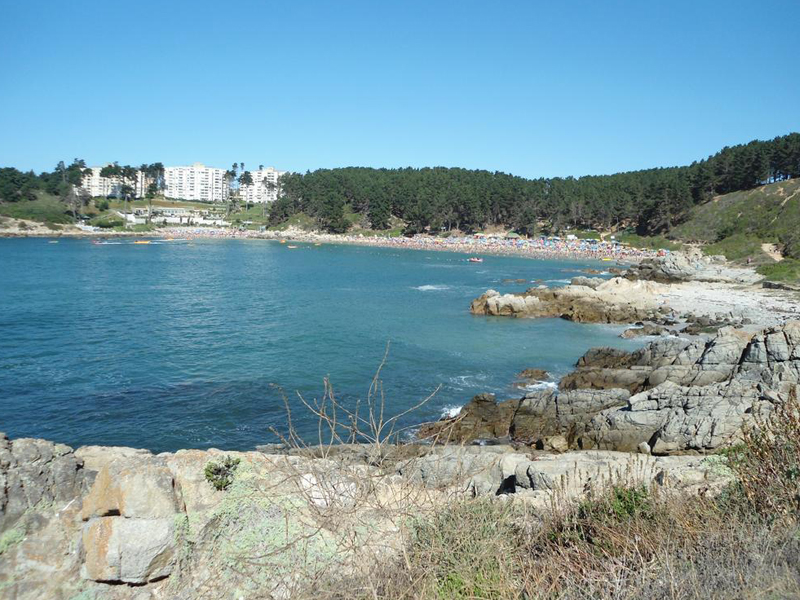