Schedule and Price of bus tickets to El quisco

El Quisco is located in the province of San Antonio, Valparaíso Region, almost two hours away from Santiago. It is part of the route of the poets, which recognizes internationally renowned Chilean poets in different areas of the country.

The origin of the name of this city is due to the Quisco cactus, endemic to the central area of ​​Chile and the largest within the territory where it develops, reaching up to 7 meters high.

Part of the history of Chile is due to characters who lived in El Quisco. For example, Camilo Mori, who was the national art prize and the designer of the city's municipality coat of arms, Clarita Solovera, an important national folklorist, and Pablo Neruda, the Nobel Prize for Literature, being the latter one the most recognized and who lived in Isla Negra, where today it is possible to visit his house which is a museum in his memory managed by the Pablo Neruda Foundation, there it is possible to find extracts of his poems and personal collection pieces.

This tourist area is one of the favorite destinations to spend the summer since it is close to the city of Santiago, so there are various hotels and residential areas. Among its beaches are: Los Clarines, El Batro, Los Corsarios, Los Ahogados beach, Las Conchitas, Punta de Tralca, Tabulanque and Isla Negra beach.

El Quisco it’s known for its pleasant climate that allows visitors to visit it throughout the year, with dry summers and temperatures that average 27 ° C and winters with low rains. The commune has the Municipal Stadium Eugenio Castro González and the Yacht Club created in March 1949 where social and maritime activities are carried out including sailing, fishing, diving, and small motor boats.

From Santiago, the main access to El Quisco is by land through Route 68, and at kupos.com we take you to El Quisco with the bus companies Buses Bahía Azul, Buses Andrade and Pullman Bus. If you want to travel by land but in a different way, carpooling, or car sharing, is another travel alternative when you are looking to travel comfortably, safely and for less money. With kupos.com you can access the available carpool routes that take you to El Quisco, as well as you can move around the city using carpooling, paying the same or even less for quality mobility in a shared car.

Once in El Quisco, apart from carpooling, you can also get around by bus, a fairly popular urban transport that covers almost all the internal routes of the city. In kupos.com you can find the available routes, and pay through the app with any card or in cash.

kupos.com is the platform where you find all the transport options to get to and from El Quisco. 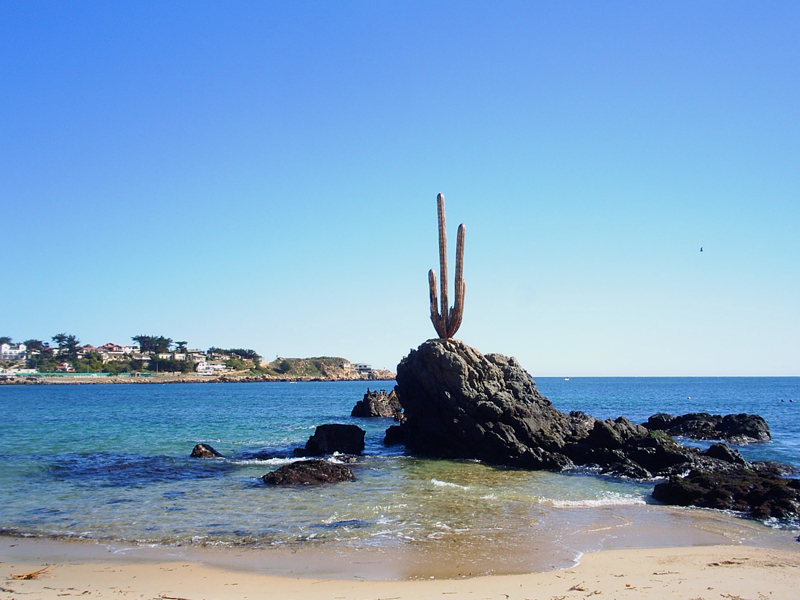 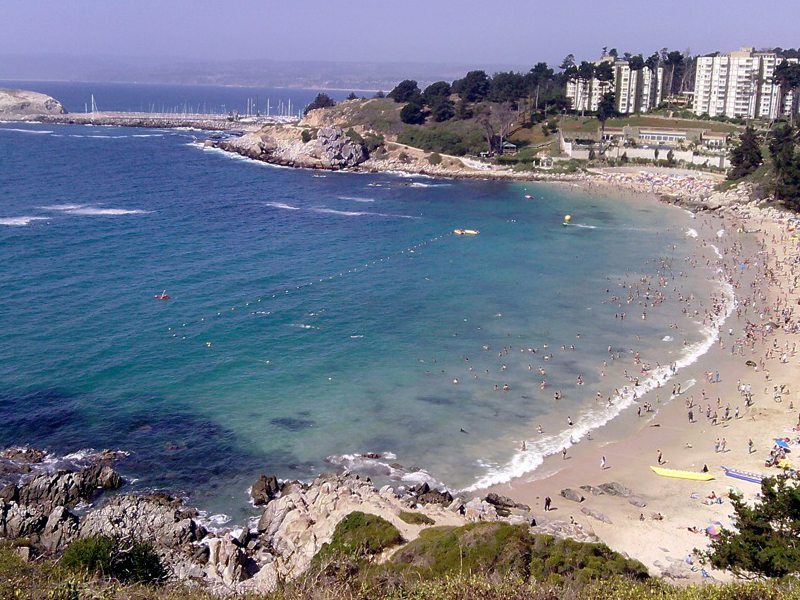 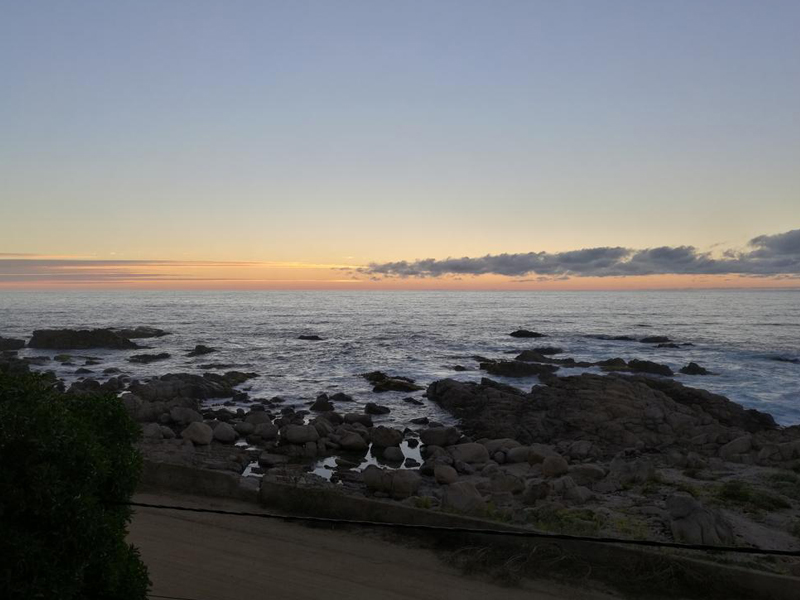 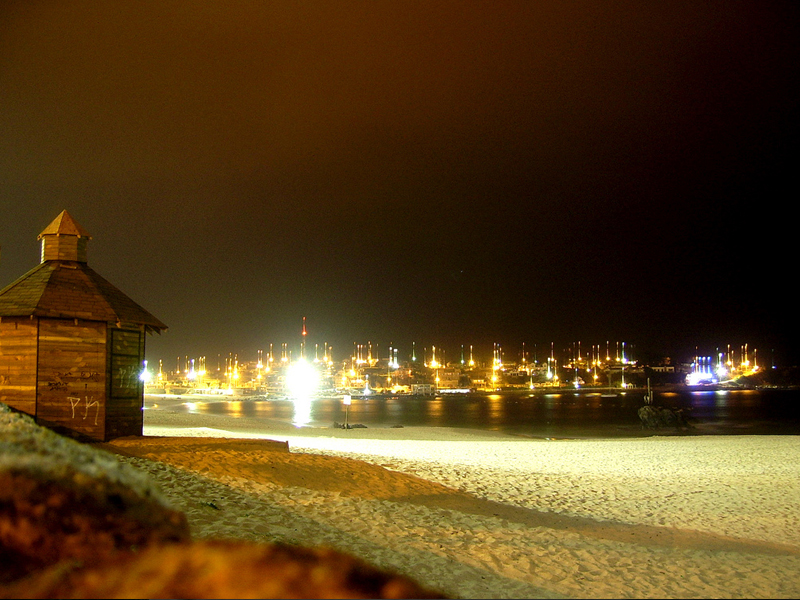 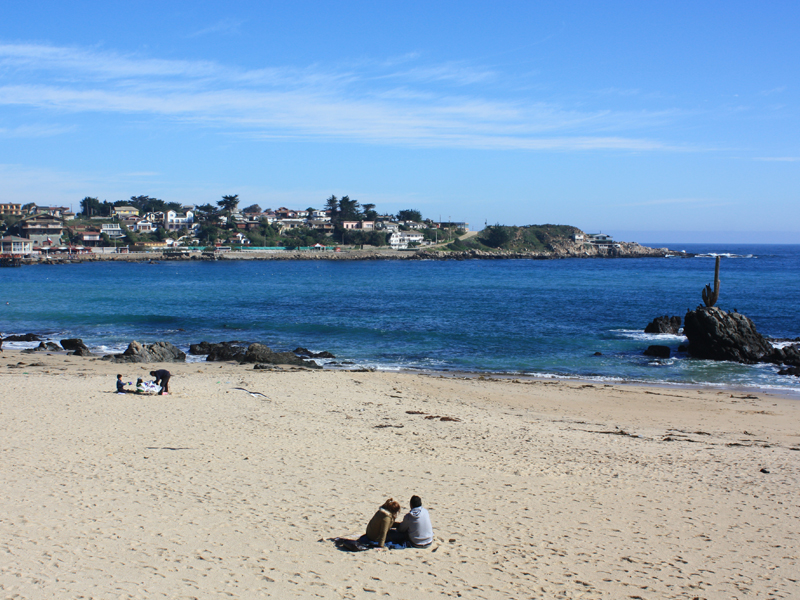 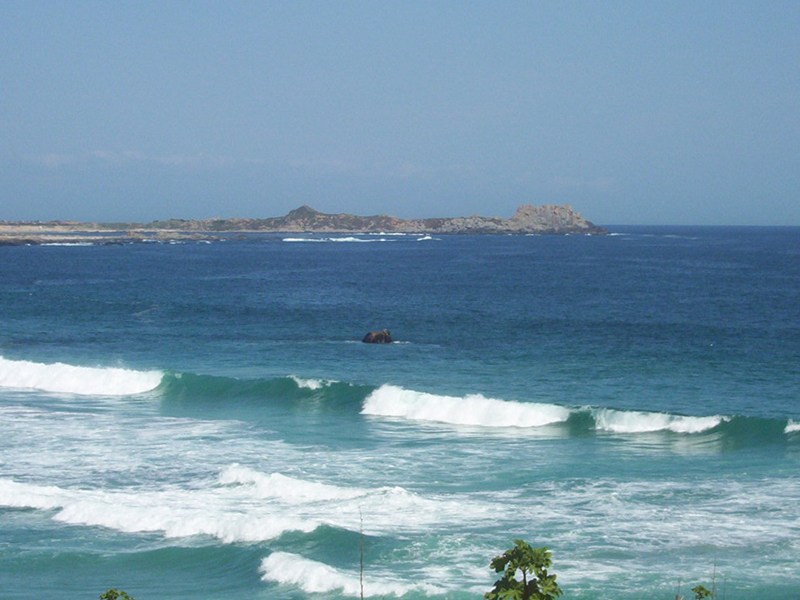