Schedule and Price of bus tickets to Curicó

Curicó is located in the province that bears the same name in the Maule Region, 178 kilometers away from Santiago. It is considered the agro industrial capital of Chile for its extensive fruit plantations of apple trees, cherry trees, kiwis, wheat, among others.

It has products that make it characteristic, such as its cakes, fruits, tomato sauce, cement, sugar and export wines. Its Mediterranean climate favors the conditions for agricultural exploitation with a prolonged dry season with temperatures reaching 36 ° C in summer and a humid environment in winter.

The center of the city stands out with its main square which is considered one of the most beautiful in Chile and which in 1986 was declared a typical area for its more than 60 specimens of palma canaria. It also has a great variety of trees dating back more than 100 years and sculptures by national artists.

Around the square you can see the walls of the Iglesia Matriz and the Iglesia del Carmen, which draws attention for its architecture that has columns and chapiters carved in stone. As well as the San Francisco Church which was built in 1758 after its original structure suffered serious damage due to an earthquake and which has a Neo-Gothic style. To have a panoramic view of the city, you can climb the Cerro Carlos Condell which has a height of 99 meters above the city and from which you can also see the fields and Los Andes mountain range.

In this area there are large wine producers, which has become a traditional and characteristic element of the city, even more so with the celebration of the Fiesta de la Vendimia, which takes place between March 15 and 20 of each year in the main square seeking to publicize the traditions of culture and the influence of wine production that has been present for almost five centuries.

The manufacture of cakes in this city stands out on a national level, which has earned it the name of the city of cakes. In its surroundings there is a great variety of natural landscapes and you can visit several towns such as Potrero Grande, Tutuquén, Sarmiento and Los Niches.

At kupos.com we take you to Curicó with the companies Pullman Bus, MT Bus and Andimar VIP. But if you want to travel by land but in a different way, carpooling, or shared car, is another travel alternative when you are looking to travel comfortably, safely and for less money. With kupos.com you can access the available carpool routes that take you to Curicó, as well as you can move around the city.

Once in Curicó, apart from carpooling, you can also get around by bus, a very popular urban transport that covers almost all the internal routes of the city. In kupos.com you can find the available routes, and pay through the app with any card or in cash.

Another way to get to Curicó is by train, a service that is an important transportation alternative. The service is made up of 5 stations: Alameda, San Bernardo, Rancagua, San Fernando and Curicó. The train leaves from the Central Railway Station located on Alameda avenue in Santiago, and the trip to Curicó lasts approximately 2 hours. Remember that at kupos.com, the platform that integrates transportation in Chile, you can also book and pay for all train trips offered by Tren Central.

kupos.com is the platform where you find all the transport options to get to and get around Curicó. 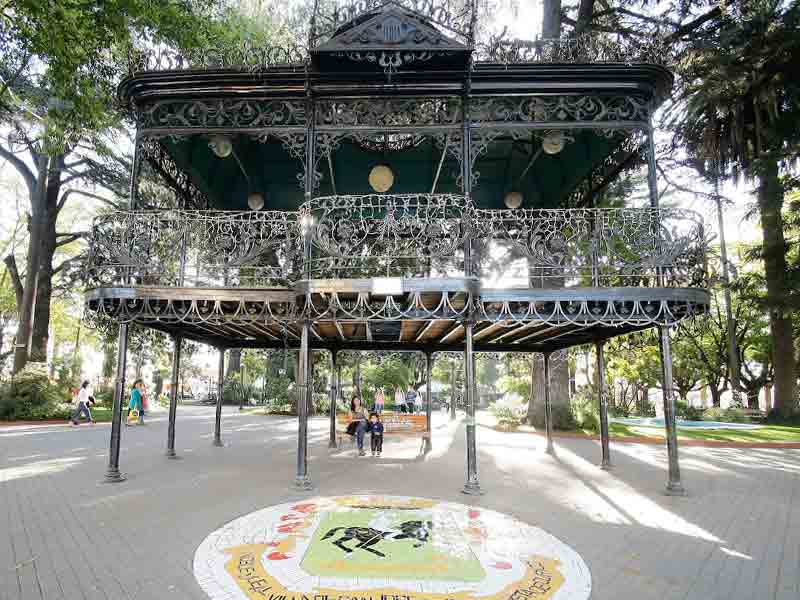 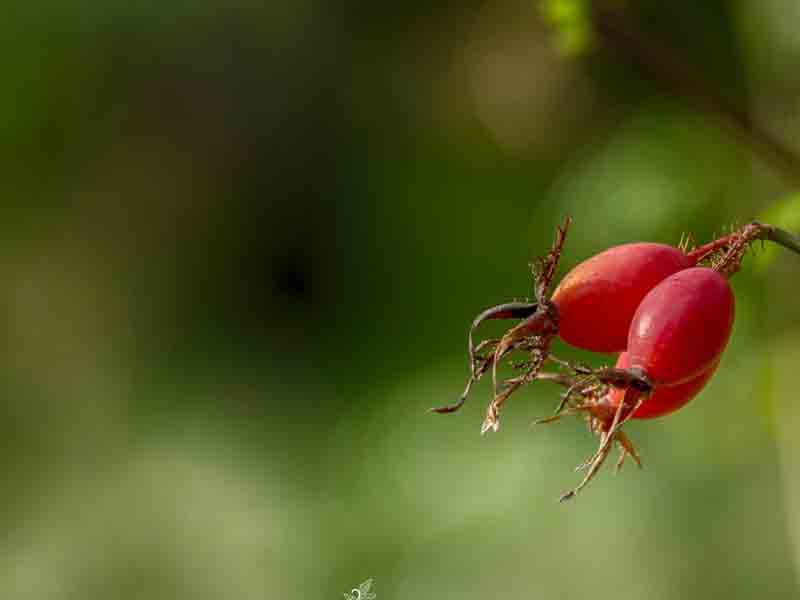 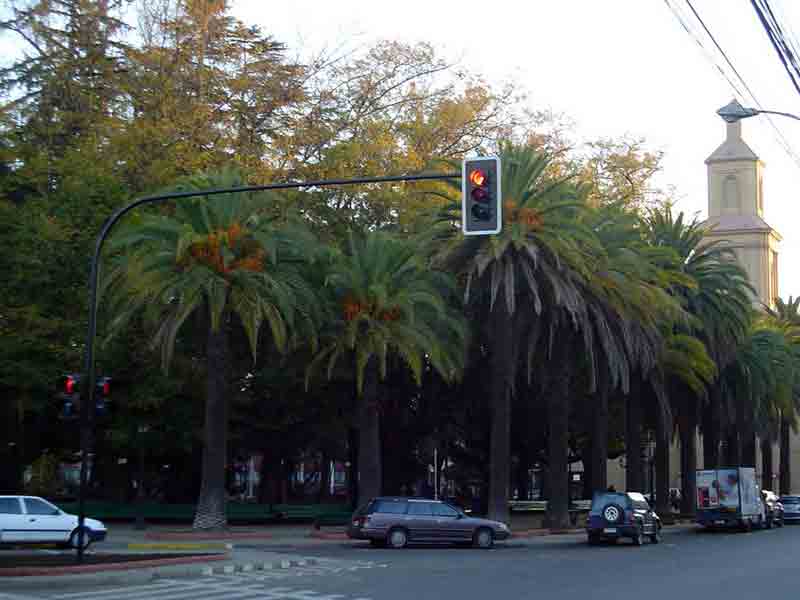 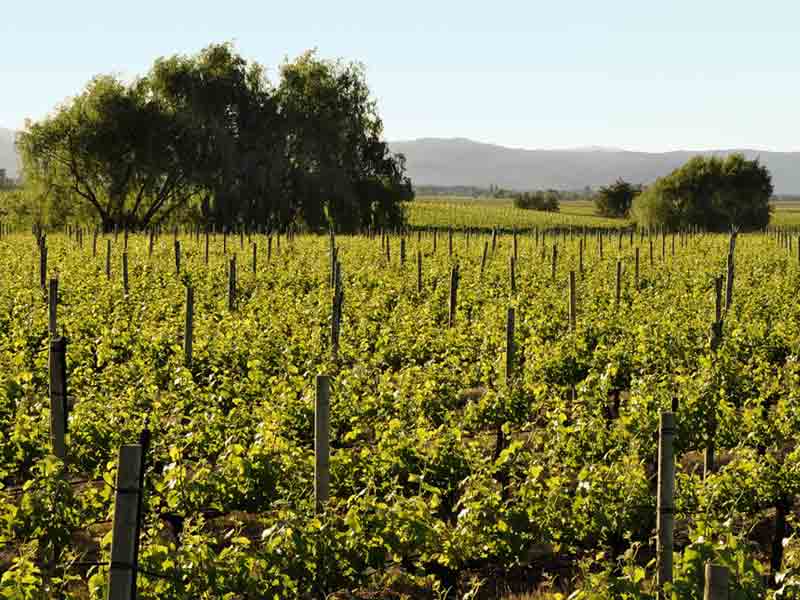 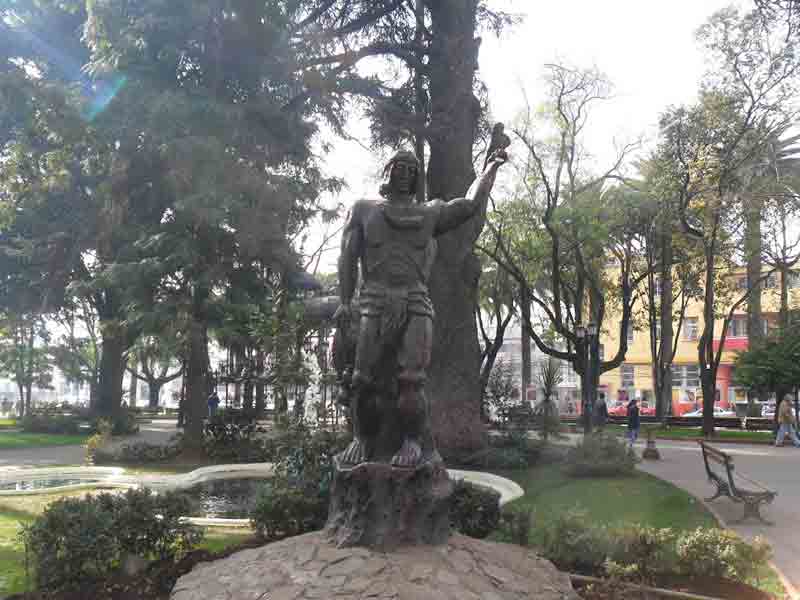 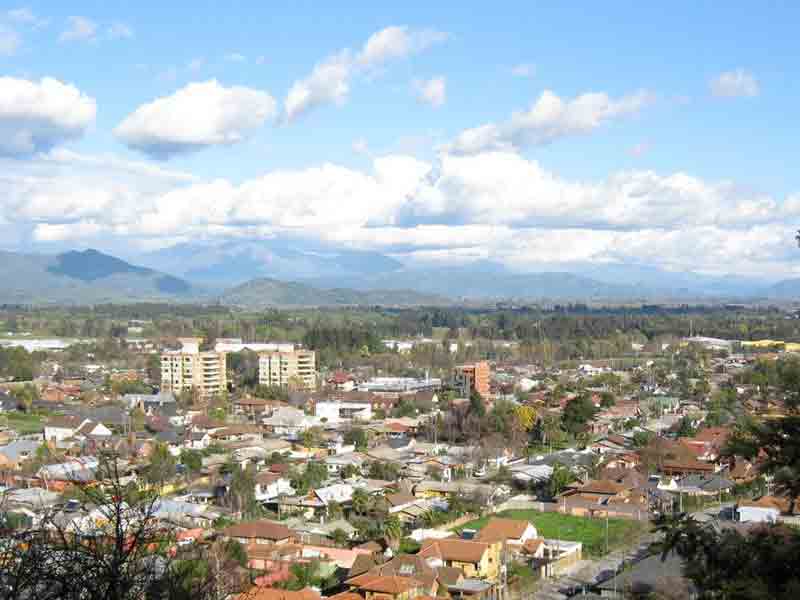