Schedule and Price of bus tickets to Cartagena

The beaches of Cartagena are some of the most attractive tourist resorts in the Valparaíso Region and at kupos.com, we tell you everything you need to know about this tourist destination.

Playa Grande, has an area of ​​1,800 meters, with fine, gray sand and dunes that accompany it, extending along its coast a coastal walk where it is possible to find a great gastronomic variety with restaurants mainly focused on offering marine products. There is also Playa Chica, which stands out for its gentle waves with little rocky ground and with various natural attractions. In this sector, right on the edge of Playa Grande, on a high rock, is the image of the Virgen de Los Suspiros, which they say owes its name to the fact that in the past it received visits from lovers who were going to sigh for their love affairs. At this point it is also possible to enjoy the natural spectacle that is formed when the waves launch jets of steam.

2 kilometers away from the city center is San Sebastián, part of the commune, which has a characteristic beach for its fine gray sand. Its waterfront, with beautiful architectural constructions, allows you to enjoy a walk along the bay that in summer becomes the favorite place to spend the summer with the wide range of accommodation that exists in the place.

In its vicinity you can also find Costa Azul and the towns of Lo Abarca and Lo Zárate, the latter is located 2 kilometers away and is known for being part of the route that connects to the Sanctuary of the Virgin of Lo Vásquez.

In the center of the city other attractions can be found, such as the John Kennedy square, which is characterized as the only terrace-square in the place that normally brings together a large number of artists; Our Lady Medianera del Suspiro church and the Railway Station. In this land lived the poet Vicente Huidobro, who is considered the father of creationism, who lies a few meters from his house, which classifies this place as cultural heritage. One of the things that most attracts the attention of its visitors is the inscription of his epitaph that indicates “open the grave, at the bottom of this grave you can see the sea”.

There is a heritage route called "Cartagena: Architecture, Sea and Poetry" that runs through the city and its beaches telling the history of Cartagena and the development it has had in time from being a fishing cove to its transformation as a port and today one of the favorite spas.

Cartagena is located in the province of San Antonio, 116 kilometers away from Santiago and you can arrive by bus with Buses Bahia Azul, or hire a private service with more than 200 transport providers. 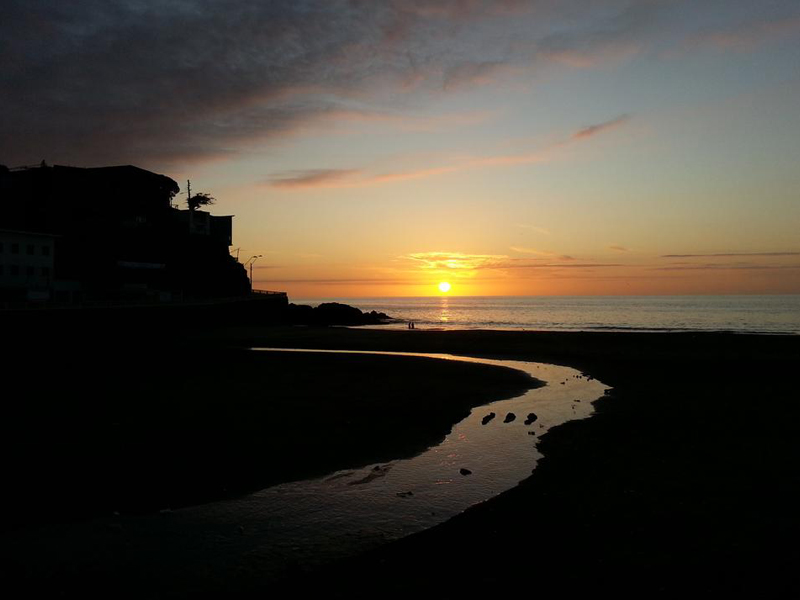 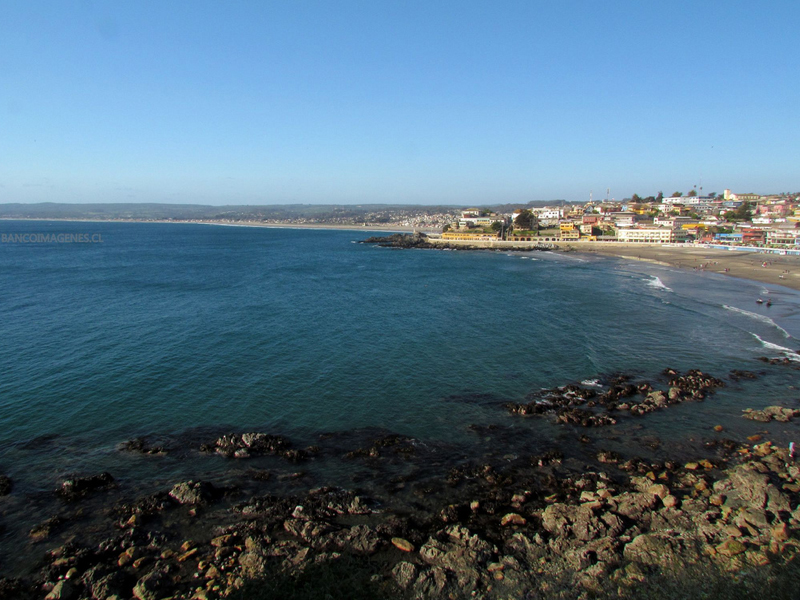 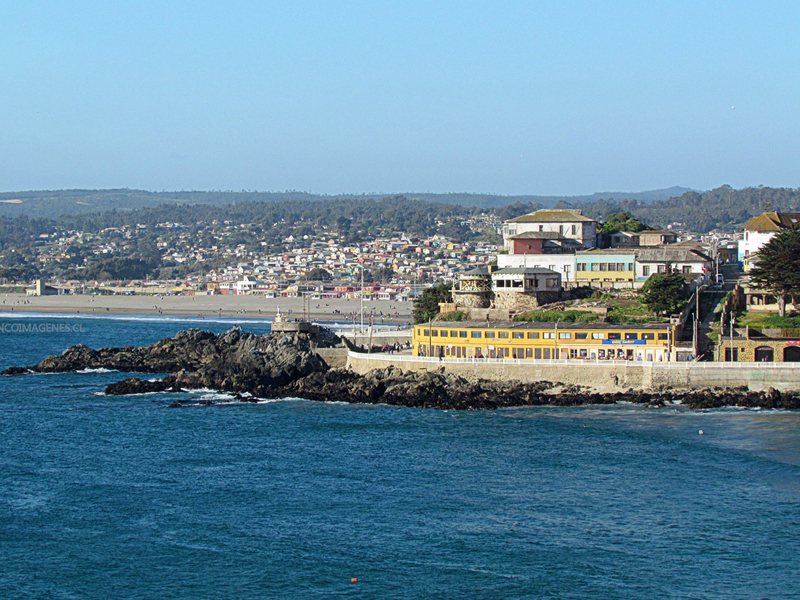 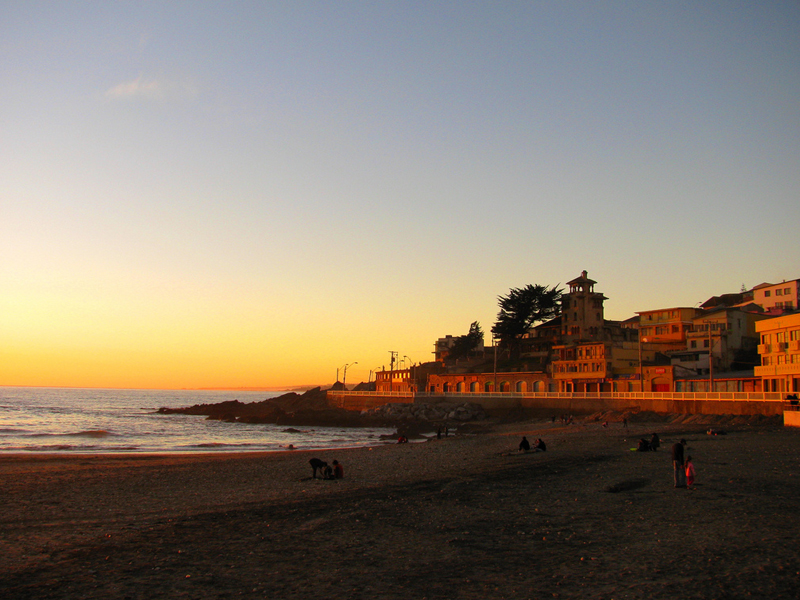 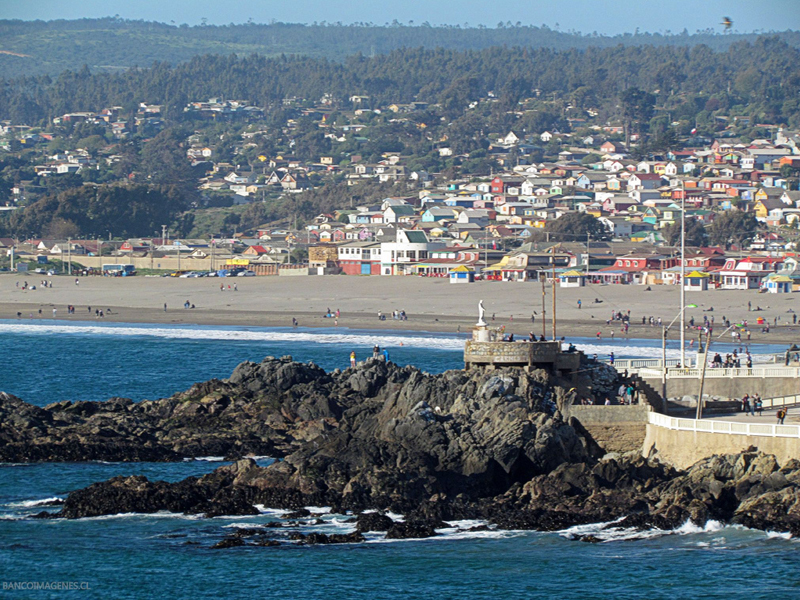 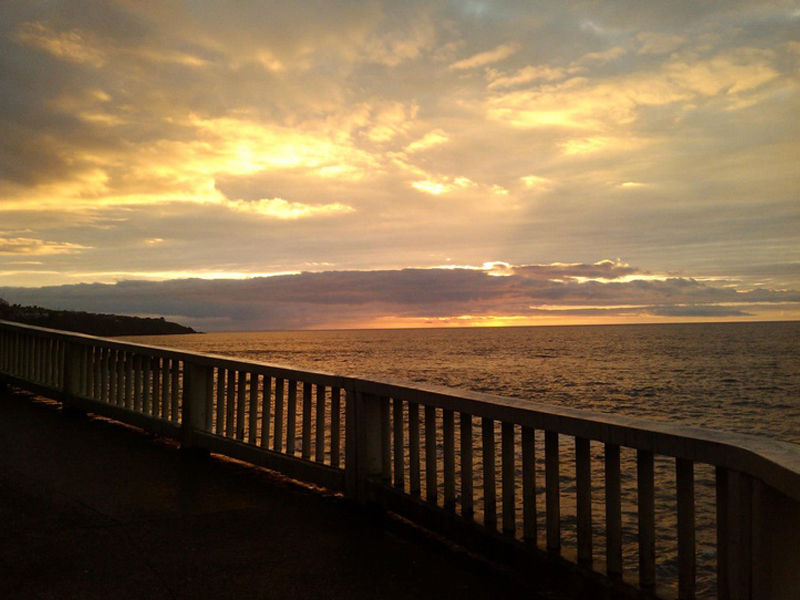