Schedule and Price of bus tickets to Buenos aires

The autonomous city of Buenos Aires is the capital of Argentina, located in the central west of the country, in the middle of the plain and on the edge of the Río de la Plata. Buenos Aires is the second city in South America with the largest number of inhabitants and is located within the 20 largest cities in the world.

Its diversity can be observed in every corner, being a benchmark within South America for its influence on issues such as finance, commerce, fashion, art, entertainment, education and for its culture linked to tango, a national dance that can be appreciated in each space.

The city of all passions welcomes thousands of tourists every year who seek in its streets to discover the culture that captivates by its spontaneity and the intensity of its inhabitants. Internationally highlighted as an unmissable destination if you visit South America.

An element of this culture that has made it stand out is its national dance, tango, which originates on the banks of the Río de la Plata by a fusion between African culture, gauchos (local culture), native peoples and immigrants from the Middle East and Europeans who came to the country during the 19th century escaping from the war. In its streets you will find numerous tanguerías, which with their orchestras and dancers, with their delicate and coordinated movements conquer the audience and passersby.

The architecture of the city has a strong European influence, highlighting styles such as French academicism, neo-Gothic, Italianate, art deco, among others. It has a friendly transport system, with more than 180 urban bus lines, as well as 6 subway lines that connect the city center with main avenues. It is necessary to acquire the SUBE card, which is given free of charge at the tourist service centers to use these services.

If you like to move around by bicycle, you will be able to travel the bicycle lanes of the city, which is one of the ones with the most kilometers in the world. There is a free system to rent bicycles called EcoBici with which you can venture to know the city at your own pace. At kupos.com we tell you what you need to know to get to and get around the beautiful capital of Argentina.

The gastronomic quality with its blends from European countries, have allowed it to be recognized on the continent, placing eight of its restaurants within the 50 best in Latin America during 2016. Some of its outstanding foods are the porteña pizza, the ice cream from Dulce de leche, alfajores, a good barbecue of Argentine meat and mate. A destination that you must visit at least once in your life and that you will marvel at all the activities and possibilities it offers.

At kupos.com we take you from different cities in Chile and Argentina to Buenos Aires. You can travel by bus from Santiago, Puerto Montt, Osorno, Bariloche or Mendoza with bus companies such as Andesmar, El Rápido Internacional, Cata Internacional or Buses Ahumada. If you want to travel by land but in a different way, carpool, or shared car, is another travel alternative when you are looking to travel comfortably, safely and for less money.

Kupos.com is the platform where you find all the transport options to get to and from, to and within Buenos Aires. 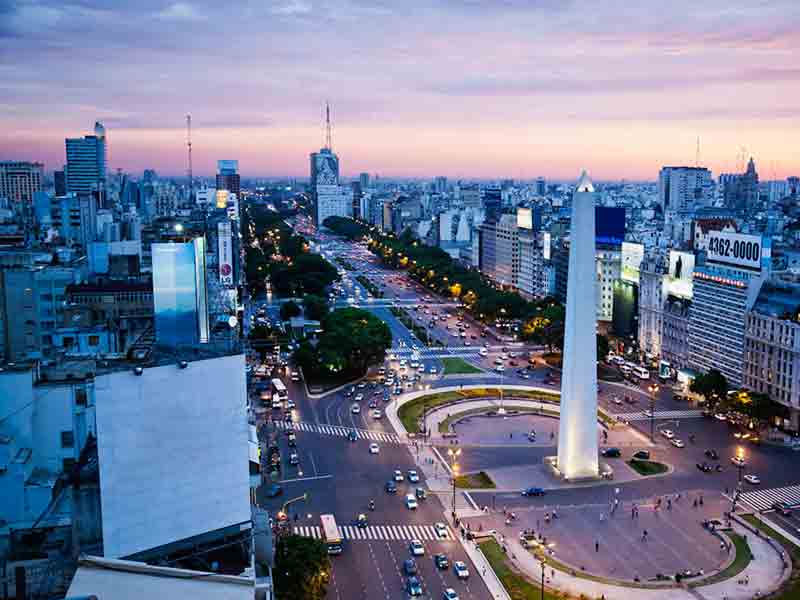 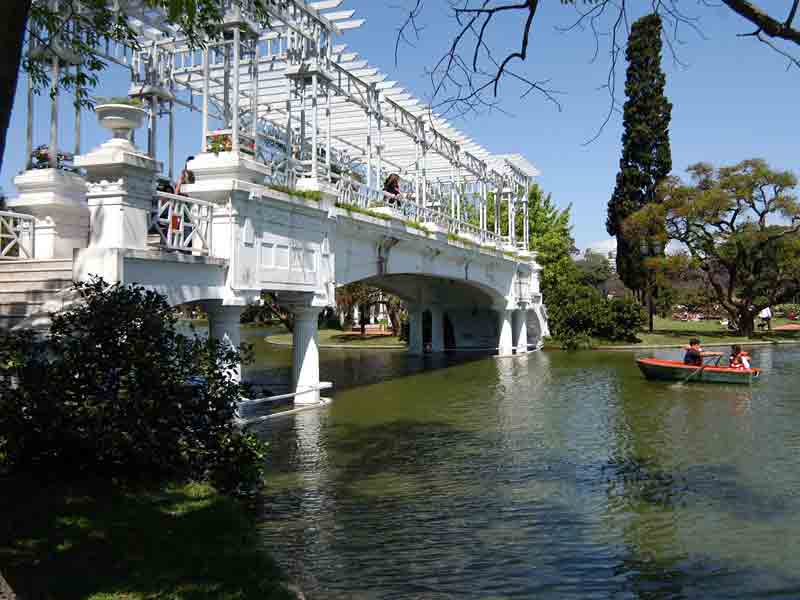 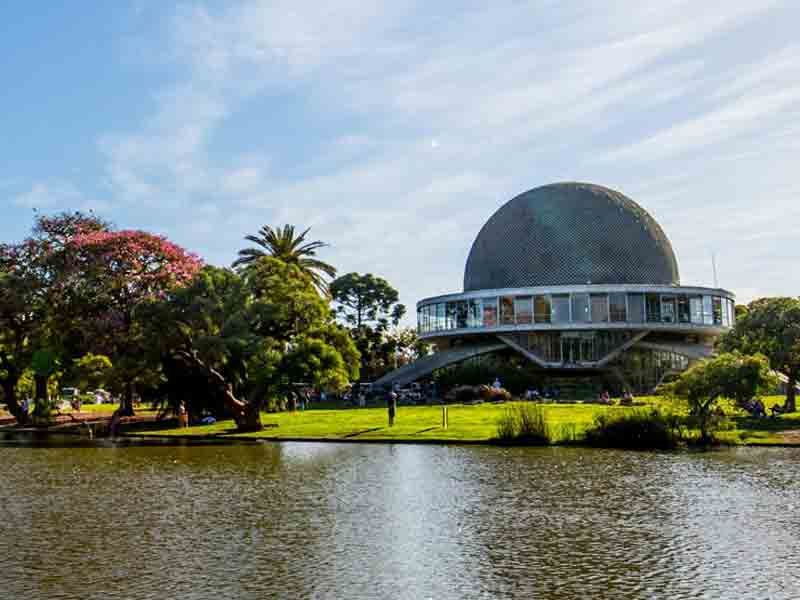 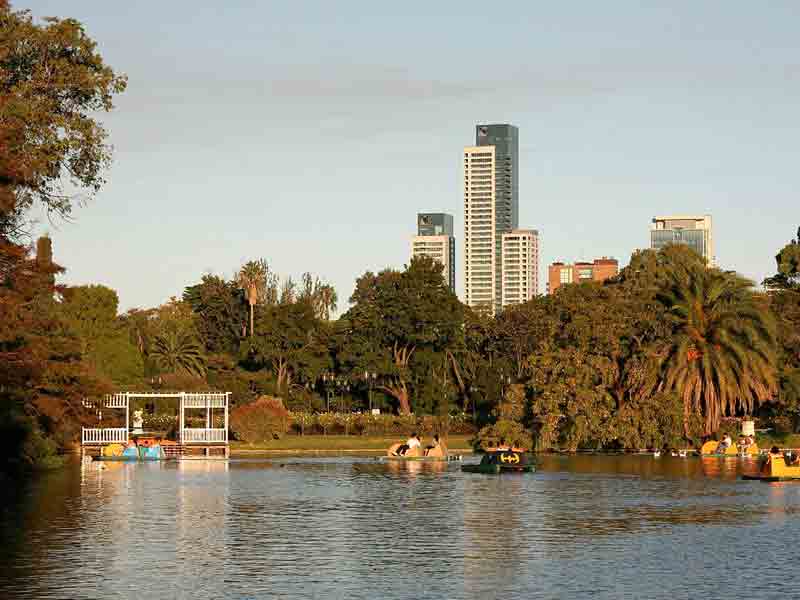 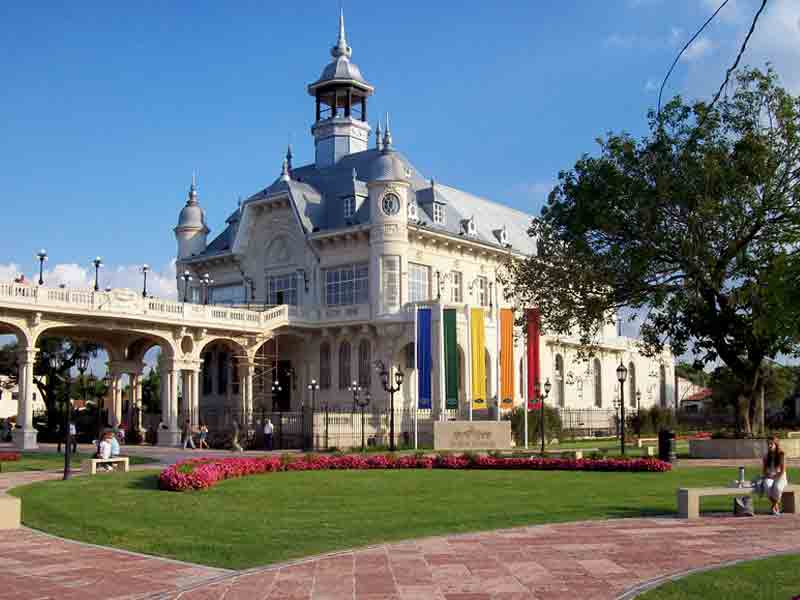 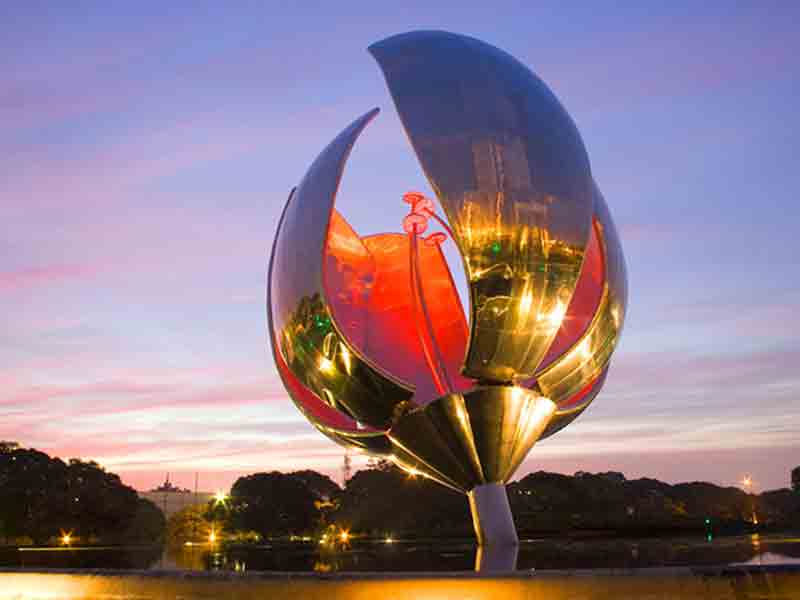