Schedule and Price of bus tickets to Bariloche

San Carlos de Bariloche is a city that belongs to the province of Río Negro in Argentina. It can be accessed by land through national route number 40, and provincial route number 23; You can also get there through the Teniente Luis Candelaria International Airport, and by rail with the Patagonian Train that connects Bariloche with the city of Viedma.

At kupos.com we tell you what you need to know to get to and get around in this beautiful province of Río Negro, where the climate is defined as Mediterranean-oceanic, with humid winds that come from the Pacific Ocean. During summer temperatures close to 35 ° C can occur, while in winter they have reached -25 ° C as an absolute minimum. But in general, summers are usually dry, since the rainy period is concentrated in winter.

The name of the city comes from the word Vuriloche, which in the Mapuche language means “people behind the mountain”. It should be noted that Bariloche is the most populated city in the Patagonian Andes and is also the most visited, with tourism being the main economic activity in the city. It is estimated that more than a million people visit the city annually, mainly during winter, since it stands out as an ideal attraction for skiing, especially in Cerro Catedral, which is located 20 km from the city center, followed by Cerro Otto, popular for nordic and cross country skiing.

As for natural destinations, the lakes and water routes that are within the Nahuel Huapi National Park, and the Los Arrayanes National Park, where the Nahuel Huapi and Mascardi lakes stand out, as well as the Cerro Tronador. The lakes of Bariloche are usually cold, but they are suitable for bathing during summer, the most popular are the Moreno and Gutiérrez lakes. In the lakes and rivers of the region, nautical activities such as sailing, boating and rafting of mountain rivers are practiced, as well as several refuges in the mountains that allow you to see lakes, trails and glaciers.

Currently, there are itineraries for all levels, starting with trails a few hundred meters high, to high mountain trekking. In Bariloche two important festivals are held during the year, one of them is the National Snow Festival which generally takes place at the beginning of the winter season; and the other is the Chocolate Festival, which takes place every year during easter. It should be noted that within the framework of this celebration, the largest chocolate in the world was made, 130 meters long and 800 kg in weight. 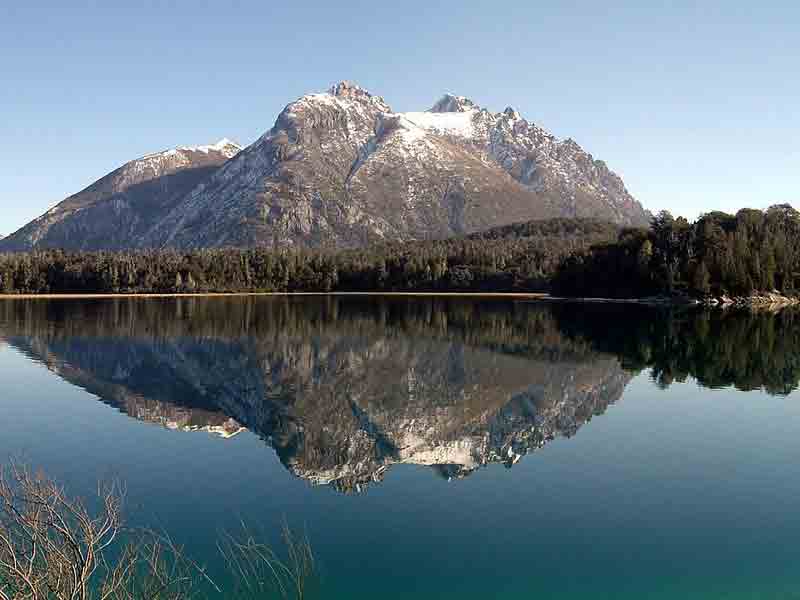 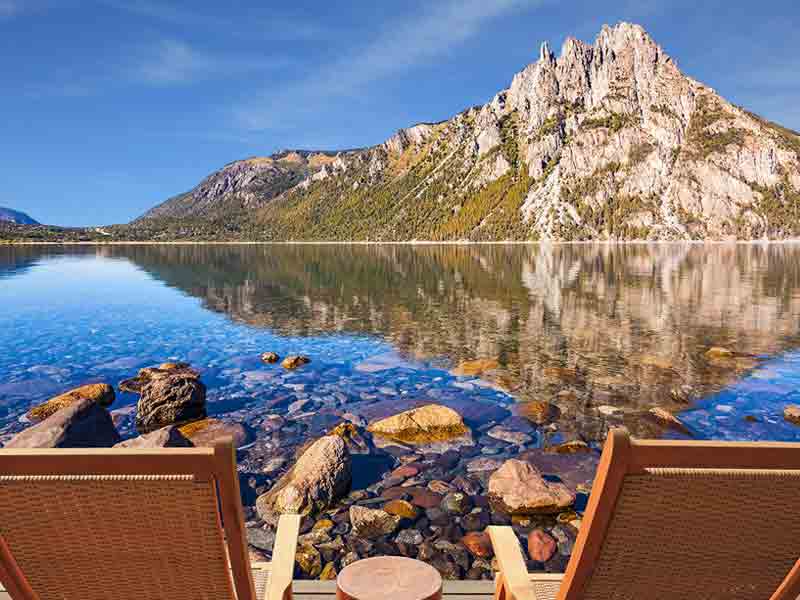 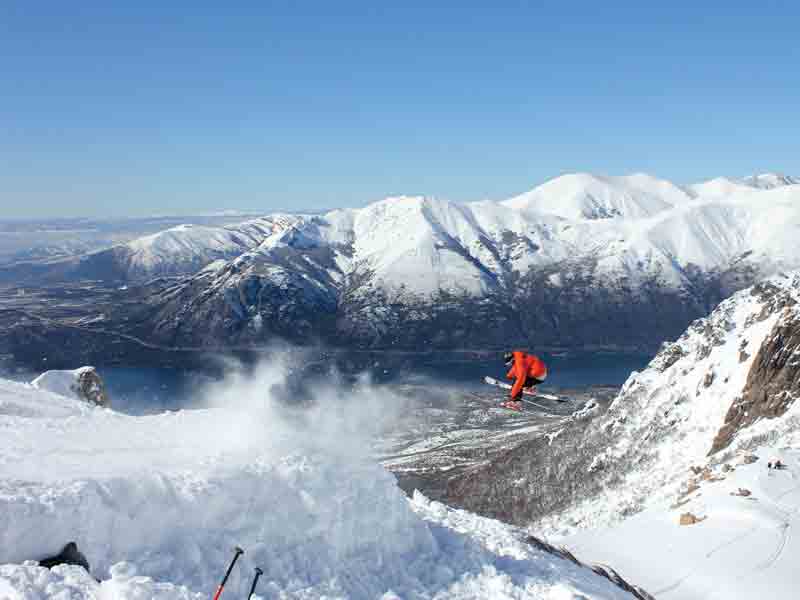 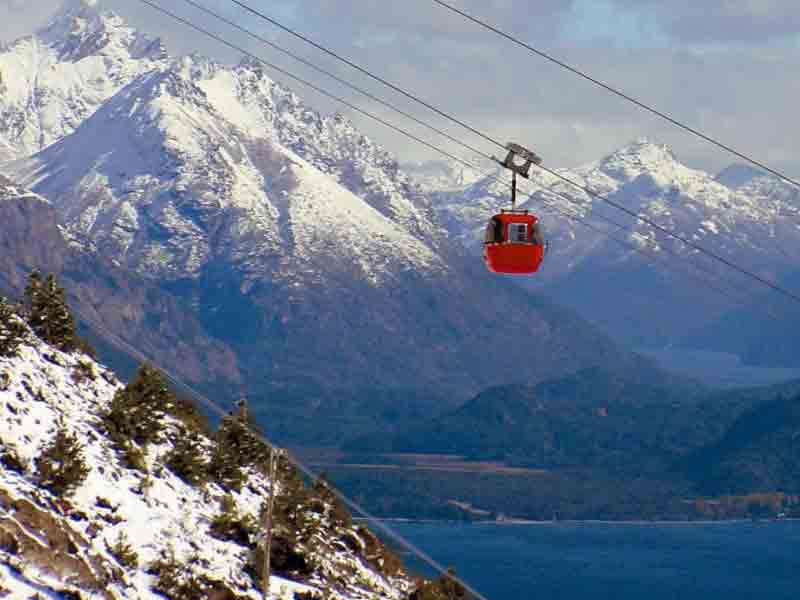 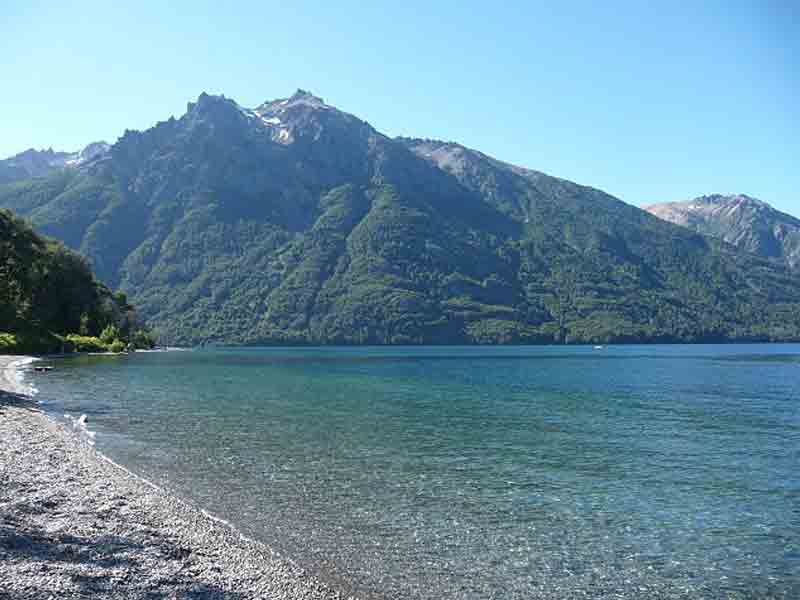 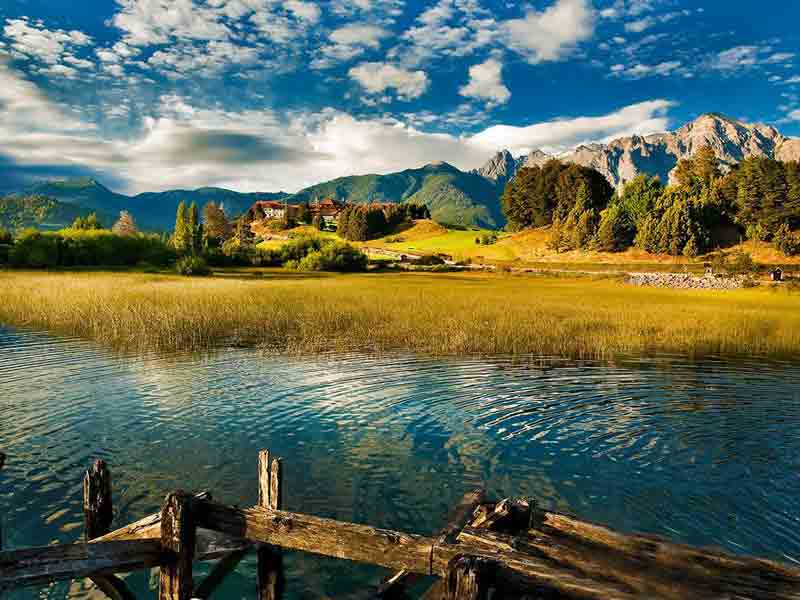