Schedule and Price of bus tickets to Arica

Arica is the capital of the XV Region and is located in the north of Chile, making it the city with the best connectivity to Tacna in Perú. It’s the port of entry to Chile, being one of the most important for the interior region of South America, acting as a free port for the neighboring country of Bolivia since much of the commerce of this one transits by this city.

It’s located next to the Pan-American highway that connects with Tacna and also has railroad services to this city as well as to La Paz in Bolivia. On the other hand the Chacalluta international airport of the city allows you to have a great connectivity in the area. These characteristics have led to it being called the "North Gate" of Chile.

It has a climate with scarce rainfall, so it’s an extremely arid landscape, which enhances the contrast with its coasts; bordered by the Pacific Ocean, becoming a city of great tourist attraction for its warm beaches during the summer and its pleasant climate that is worth the nickname of the city of "Eternal Spring".

The city is crossed by the river San Jose, which also feeds to the Azapa Valley where the agricultural area of ​​the commune is located. In addition to this, it has several areas of leisure and different alternatives for those who are more interested in the historical and cultural heritage of Chile. Its coast extends for more than 20 kilometers, without the Cordillera de la Costa pass through this place, differing from other coastal cities of Chile. The beaches that you can visit in your pass through Arica are: Las Machas, Chinchorro, La Puntilla Beach, Alacrán, La Laucho, La Lisera, Playa Brava, Arenillas Negras, La Capilla, Corazones and La Liserilla. Most beaches are not suitable for swimming but it is possible to practice water sports or activities such as surfing, kayaking, bodyboarding, among others.

Among the major tourist attractions are the popular Morro de Arica, the Geoglifos of the Lluta Valley, Lauca National Park, one of the bastions of the Pacific War and the Chinchorro Mummy. The "Manzana Eiffel" located in the center of the city brings together works by the French architect and architect Gustave Eiffel that are preserved as the Cathedral San Marcos de Arica, the Ex House of the Interior and the House of Culture.

Other monuments that can be found are Casa Bolognesi, Mercado Central, Casa Yanulaque, Arica - La Paz Railway Station and the Artisan Village. Also to know a little more of the history of the city you can visit the museums that house important part of the past and the culture as the Archaeological and Anthropological Museum of San Miguel de Azapa, Museum of Colón 10 Site, Museum of the Sea and Historical Museum and of Arms of Arica. 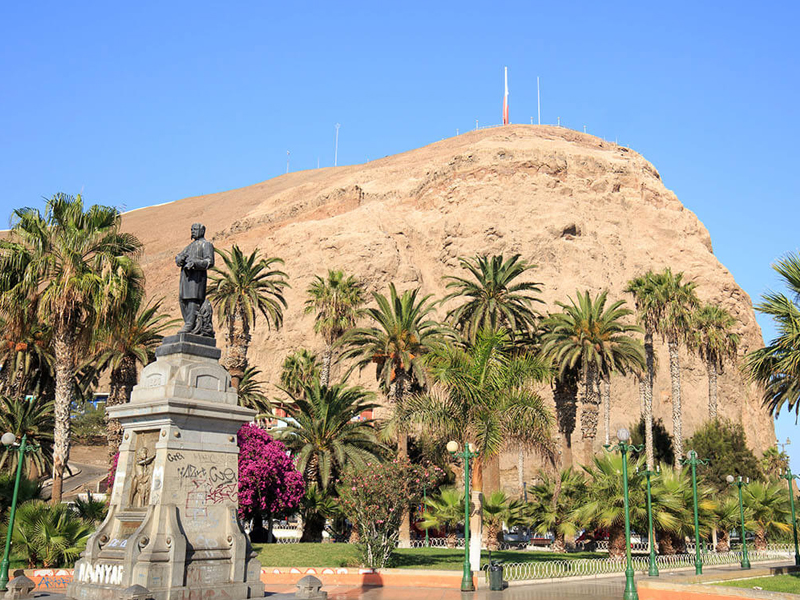 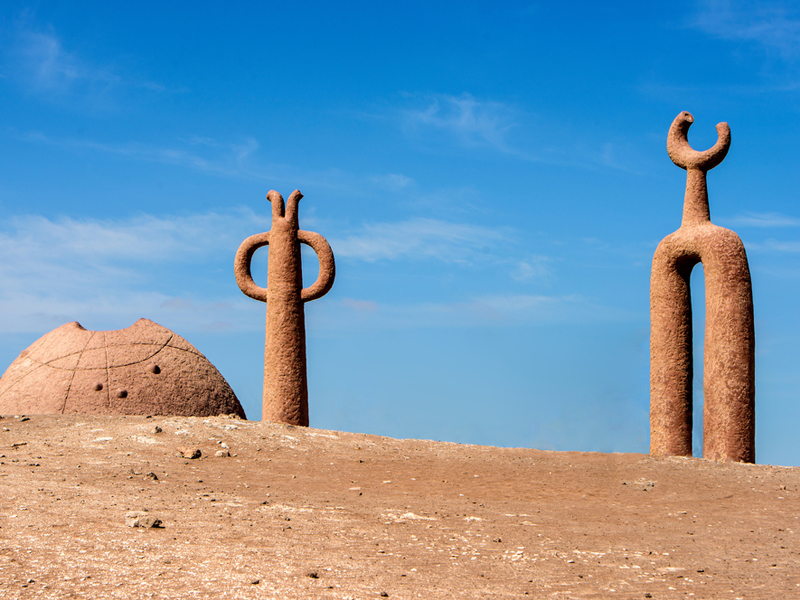 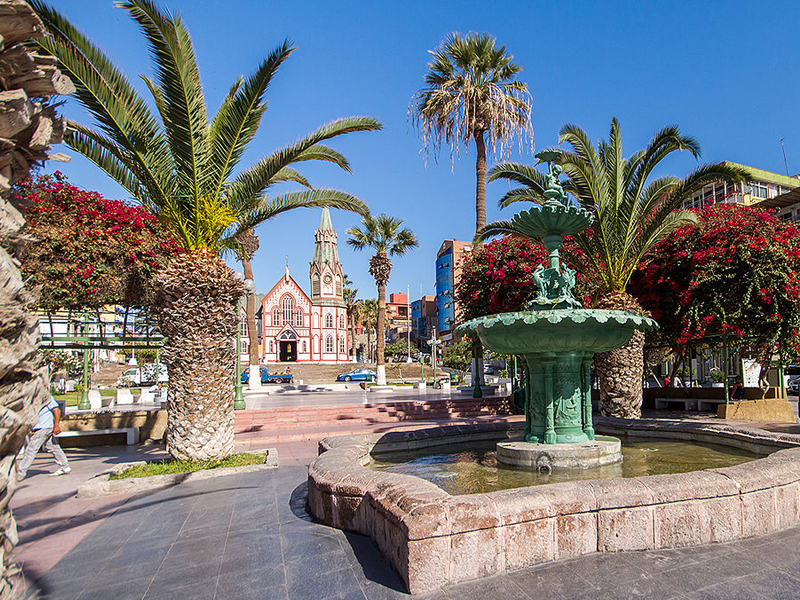 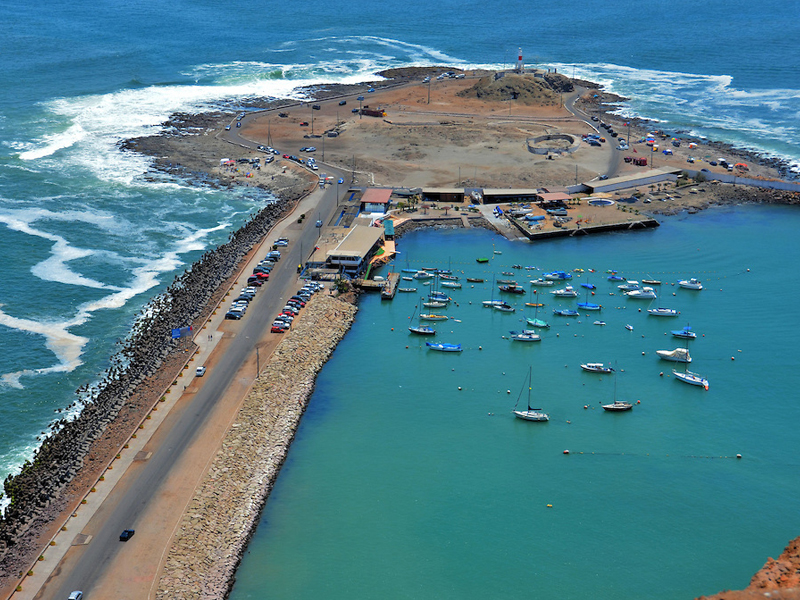 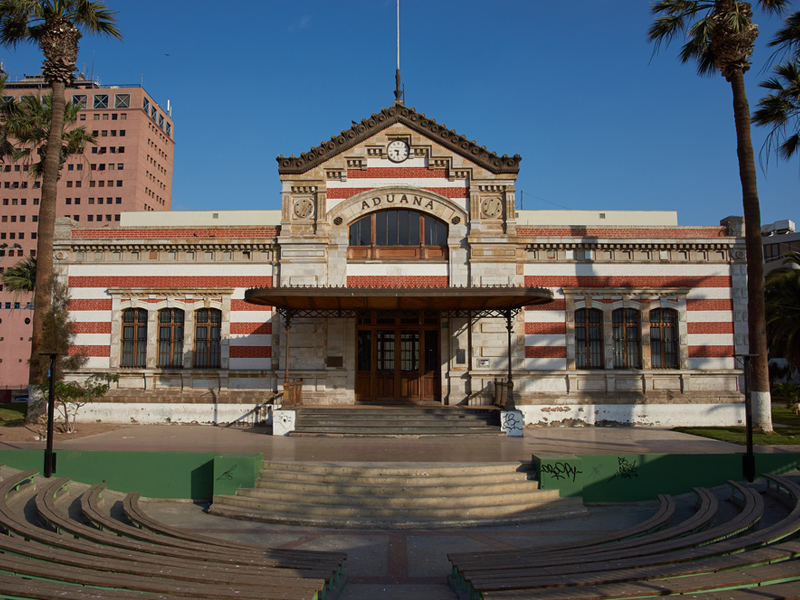 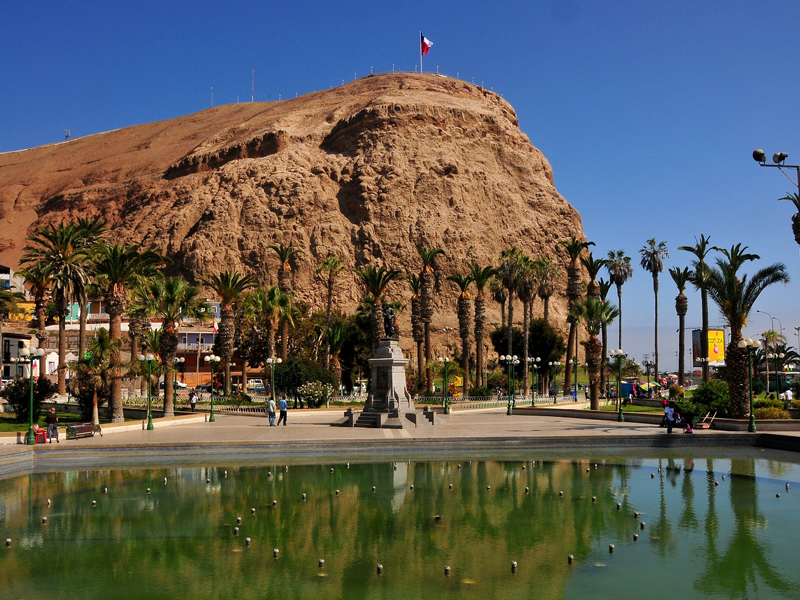