Schedule and Price of bus tickets to Algarrobo

Algarrobo is located in the province of San Antonio in the Valparaíso region, two hours from Santiago. It is known as the nautical capital of Chile because in its waters are practiced different types of water sports such as sailing and surfing.

In summer it is one of the favorite destinations for its beaches and proximity to the city of Santiago. It has numerous beaches: El Canelo, El Canelillo, Deportivo Nacional, Los Tubos which is characterized by an old pier which has been deteriorated over the years, San Pedro where is the fishing cove, Yacht Club, El Pejerrey, Las Cadenas, Caminito, International which is normally used to perform concerts and events, Algarrobo Norte, Las Dichas, Mirasol, El Cura, El Yeco and Tunquén known for being the meeting place of hundreds of hippies in the 60s.

Touring the city center allows you to discover other attractions of the city. In the Carlos Alessandri Avenue the cultural and commercial activity is concentrated. There is also a varied gastronomic menu with seafood from restaurants such as El Muelle or El Hoyo. You can find different hostels waiting to welcome any visitor, the Pacific hotel and the house of culture.

The religious activity in Algarrobo can be witnessed in its Catholic temples that stand out for their architecture: the Iglesia de la Inmáculada Concepción and Santa Teresita. It is important to note that in the rural area known as San José there is a church that was rebuilt after the earthquake that struck the city in 1985 by its own neighbors.

Within the flora of the city you can find typical trees of the region such as maitén, peumo, boldo, molle, canelo, and the one to which owes its name, Algarrobo. On the isle Bird Child, Humboldt Penguins are observed in some stations when they arrive to nest their eggs.

In PasajeBus.com we take you to Algarrobo with Buses Bahía Azul. You can also buy bus tickets with Buses Andrade, Pullman Bus and more. 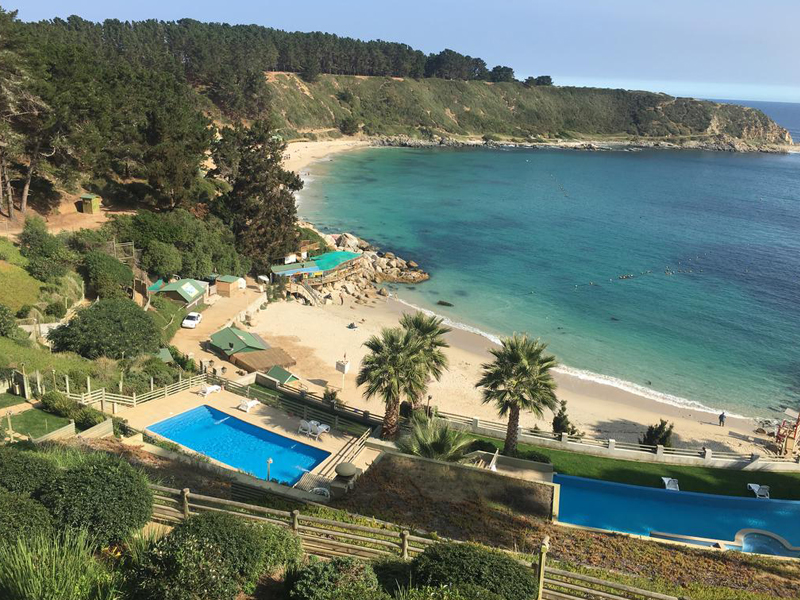 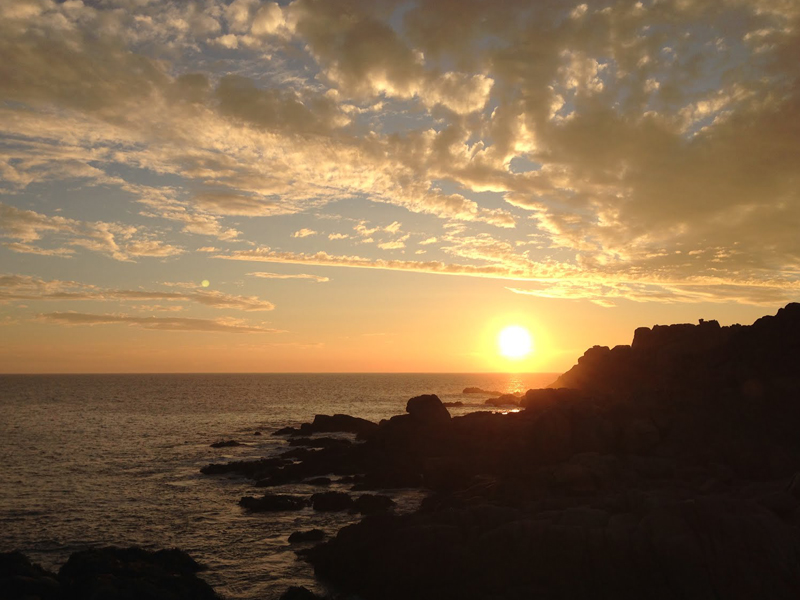 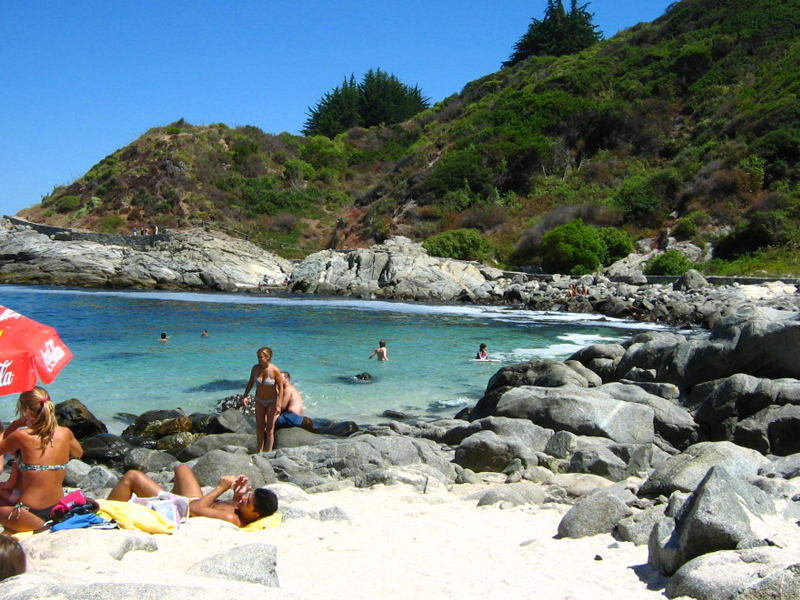 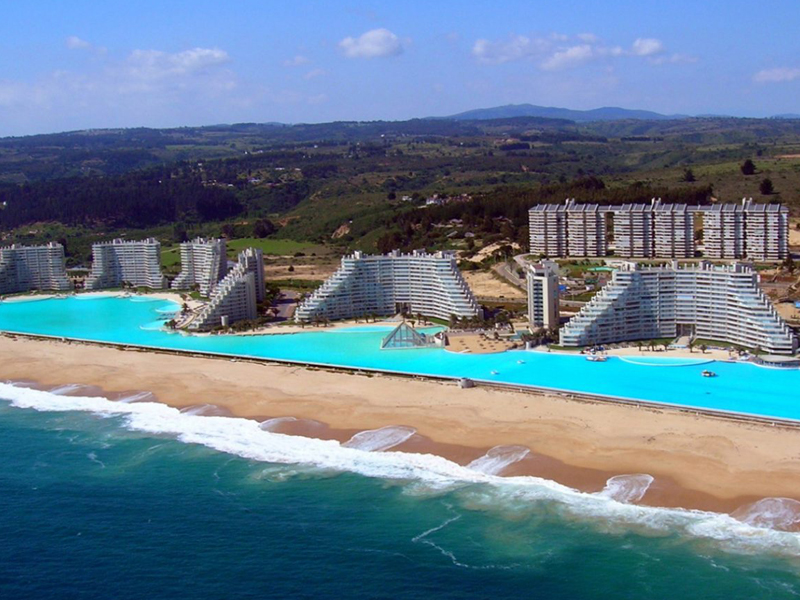 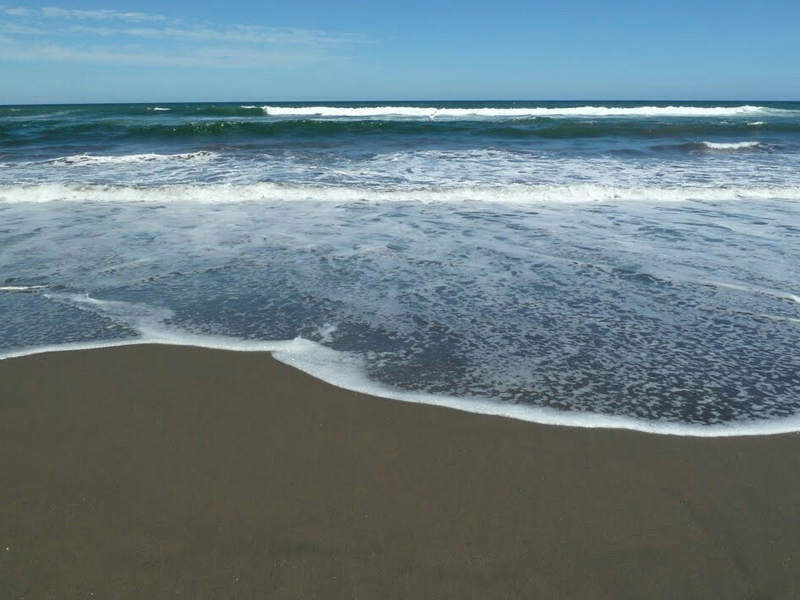 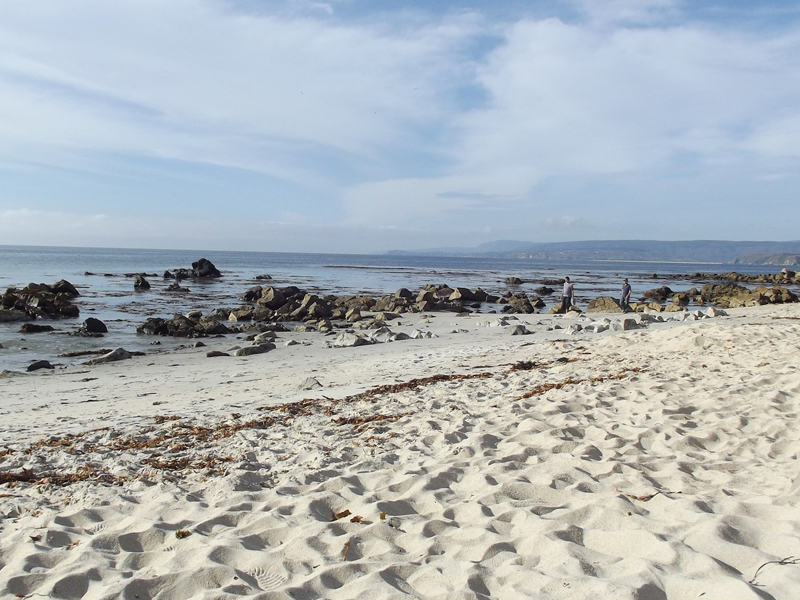